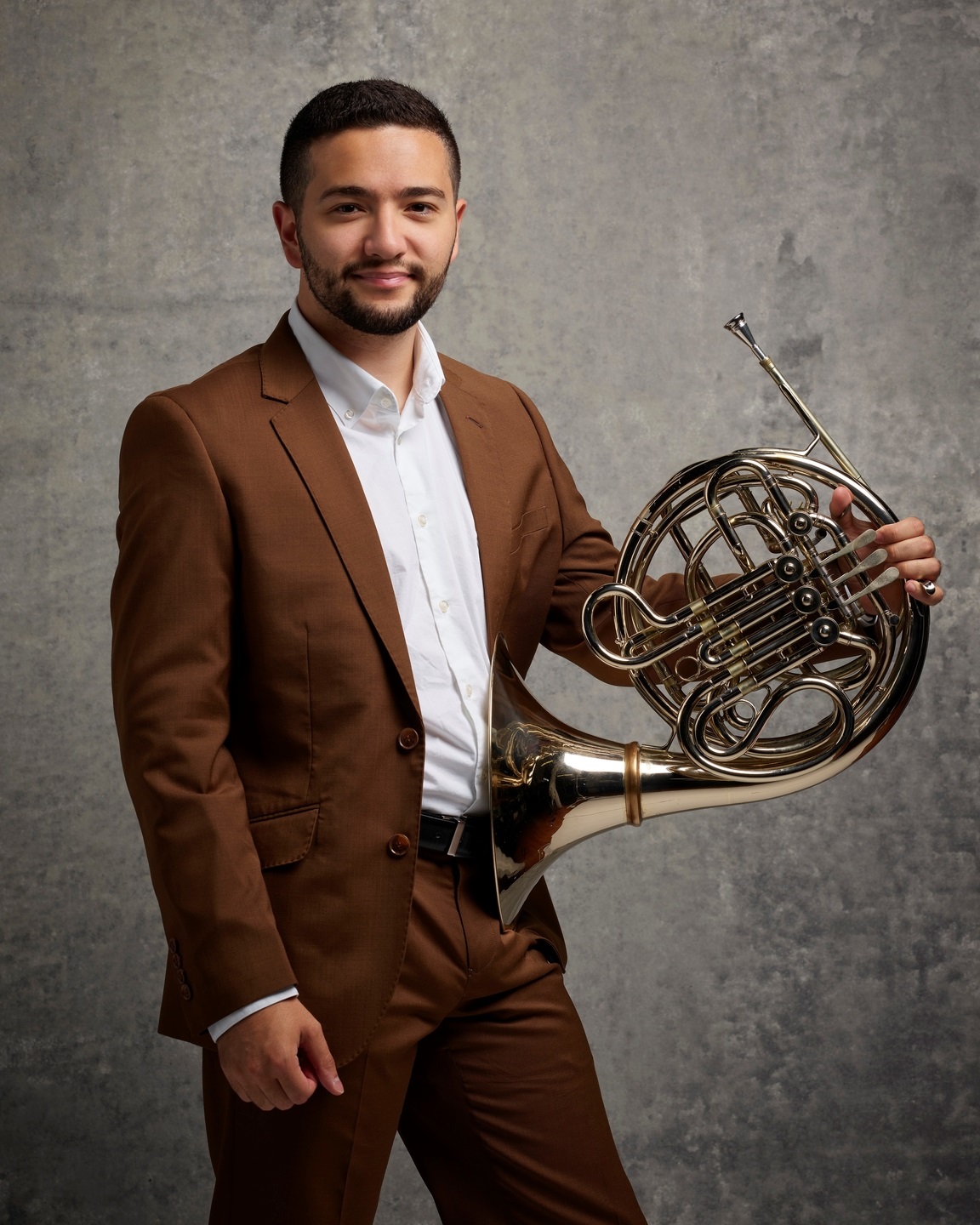 The second streamed event in Music From the Western Reserve’s season features Cleveland Orchestra Principal Horn Nathaniel Silberschlag and fourteen of his friends. Read a preview of the Sunday broadcast here.

Also during these two days: No Exit sponsors a concert by Boston’s Transient Canvas, Oberlin Stage Left continues its pre-recorded large ensemble performances, the Kent State Orchestra goes digital for its first outing, and Heights Arts moves its “‘Not Too Close’ Encounters 20th Anniversary Birthday Concert” into the great outdoors. Consult our Concert Listings for times and connection details.

The New York Times will run an article by David Allen about The Cleveland Orchestra’s new recording initiatives in its Sunday print edition (online readers may already have perused it here).

The only musician named in the most recent round of McArthur Fellowships is three-time Grammy-winning jazz singer Cecile McLorin Salvant, already the recipient of a Doris Artist Duke Award. Read the Musical America article here.

Another Musical America recommendation is a One on One video conversation with Detroit Symphony President and CEO Anne Parsons. She talks about “how the DSO has been adapting to the pandemic, from streaming its archives in the spring, to live outdoor concerts in the summer, to the current concerts on the stage of an empty Orchestra Hall, conducted by new Music Director Jader Bignamini.” Watch on demand here.

Italian opera composer Giuseppi Verdi was born either on October 9 or 10 of 1813 in Parma. Remember both the composer and the prisoners at the Nazi concentration camp in Theresienstadt, who were compelled by their captors to perform Verdi’s Requiem sixteen times in 1944 before being sent to Auschwitz. CityMusic Cleveland sponsored a special Yom ha-Sho’ah performance at the Maltz Performing Arts Center on May 2, 2019 led by James Gaffigan.

Russian-Southern Ural composer Lera Auerbach was born on October 10, 1973 in Chelyabinsk. Auerbach played a solo recital on CIM’s Mixon Masters Series in September, 2013, and Kellen Degnan and April Sun played her 24 Preludes for violoncello and piano in Mixon Hall at CIM in November, 2017 (watch here). And just before the pandemic hit, the Jasper String Quartet played her Frozen Dreams on the Tucson Winter Chamber Music Festival in March, 2020.

We remembered the death of Canadian-American composer R. Nathaniel Dett in the October 2 Diary. He was born on October 11, 1882 in Drummondville, Ontario.

Austrian symphonist Anton Bruckner died in Vienna on October 11, 1896 at the age of 72. Watch a video of George Szell leading Bruckner’s 3rd Symphony with the Vienna Philharmonic in June, 1963 (Bruckner starts at 49:30), and watch a Cleveland Orchestra promotional video for the 5-DVD boxed set of recordings of Nos. 4, 5, 7, 8, and 9 recorded live at Severance Hall, the Wiener Musikverein, and St. Florian’s Abbey between 2006 and 2012 with Franz Welser-Möst at the helm.

And for something lighter, mark the birth of the late Italian film composer Ennio Morricone on October 11, 1928 (or it might have been October 10) with this April, 2019 Trinity Cathedral Brownbag Concert performance of “Gabriel’s Oboe” from The Mission. Stephanie Cohn is the soloist.

END_OF_DOCUMENT_TOKEN_TO_BE_REPLACED

Although it wasn’t the original plan to go online last weekend for the final round of the James Stroud Classical Guitar Competition, moving to a digital format suited the event well. Young performers Aytahn Benavi, Patricia Hernandez, Ian Tubbs, and Eric Wang played in the intimate setting of their own homes, giving everyone who tuned in a front row seat. END_OF_DOCUMENT_TOKEN_TO_BE_REPLACED

END_OF_DOCUMENT_TOKEN_TO_BE_REPLACED

Joining a long list of arrangers, Parker Ramsay has now transcribed the Variations for the modern pedal harp, an instrument for which he holds a master’s degree from Juilliard, in addition to a degree in history from Cambridge University, plus a master’s in historical performance (organ and harpsichord) and an artist diploma (organ) from Oberlin. END_OF_DOCUMENT_TOKEN_TO_BE_REPLACED