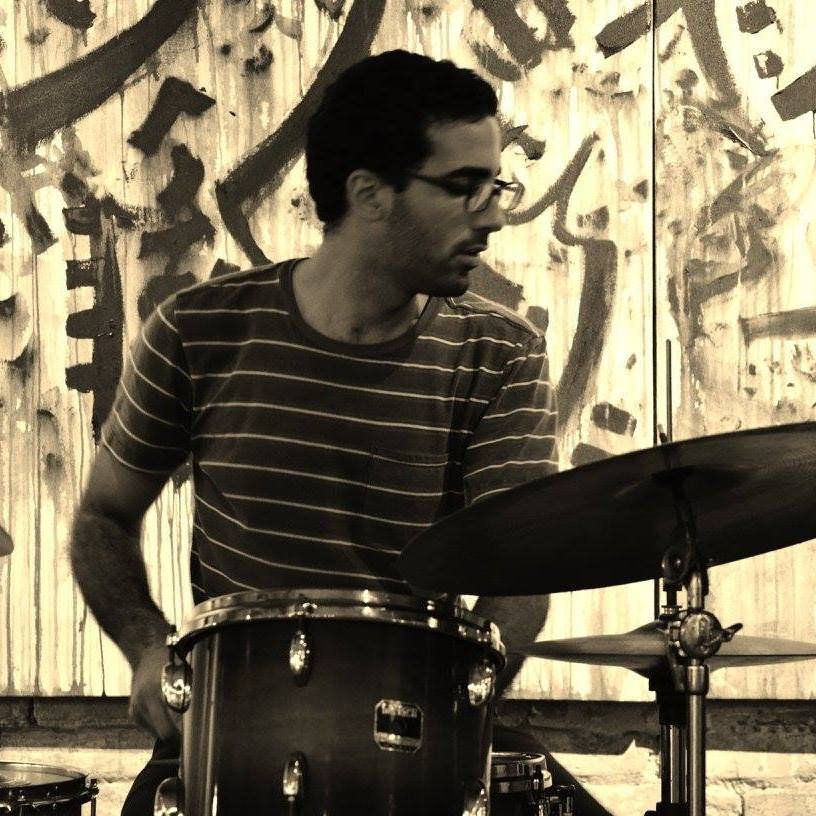 Suarez and madam data perform regularly as a duo. “The two of us are doing about five days of shows leading up to Cleveland,” the drummer told me, adding that the set at CODA will include solos from each of them, plus a duo to close the evening. 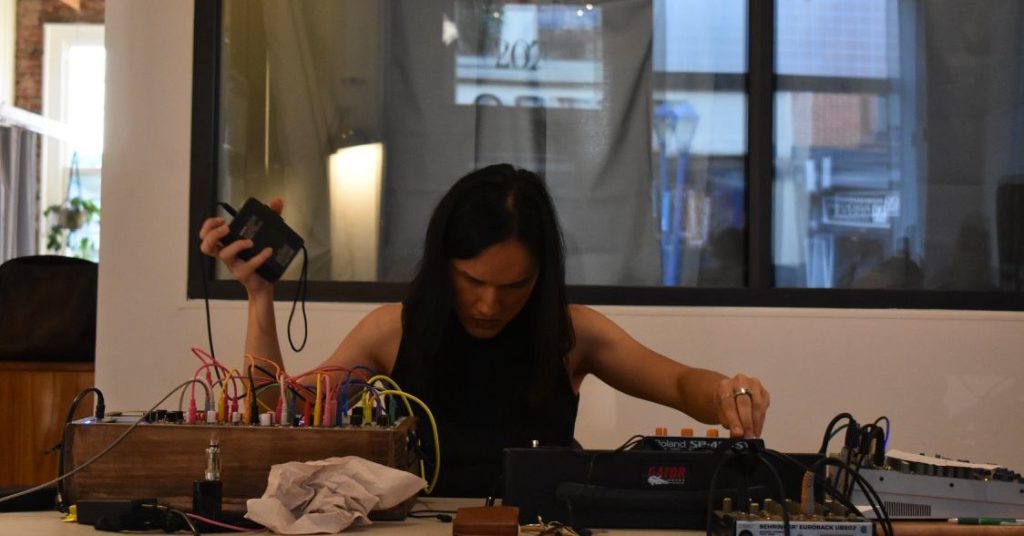 I asked Suarez about one track from Marbles On Tile, titled “Red Cloth,” which varies the underlying framework of “soft” sounds. A high, metallic note rings out now and then, a cherry on top.

“I was really happy about adding that in there — it comes from this weird, five-note chime that I have that’s starting to fall apart,” Suarez said, laughing. “I like that because it also establishes a kind of home base.”

Before Philadelphia, Suarez had spent his entire life in Tampa. What brought him north was a roommate request, the affordable rent of Philly, and the opportunity to get out of Florida. “I’m happy I moved up here,” he said.

That roommate was a fellow member of the band Merchandise, which Suarez described as an indie pop group. “They asked me to join around 2016, and they’ve become some of my best friends,” he said. “We did a lot of touring in the States and in Europe together. It’s a very different approach to the drums — playing with a click track and backing tracks.”

Merchandise is currently taking a break, but in the meantime Suarez and the guitarist have formed another band called Carnivorous Bells. “It’s more aggressive, strange, punk kind of stuff,” Suarez said. They released Big Bronze Allegory in March.

Tickets for madam data and Leo Suarez are available here.

END_OF_DOCUMENT_TOKEN_TO_BE_REPLACED

The strings-only work by Berg has made relatively frequent appearances on the Orchestra’s programs. In 2021, the musicians recorded it for the In Focus series, and it appeared again on last year’s European tour. Friday’s rendition maintained the group’s characteristic light and effortless playing, each section blending as much as possible to echo the work’s original form as a string quartet. At fifteen minutes total, the piece is quite short, but the dense encoded musical meanings require some extra-attentive listening. Splitting up the three movements ensured that each one could be appreciated on its own. END_OF_DOCUMENT_TOKEN_TO_BE_REPLACED