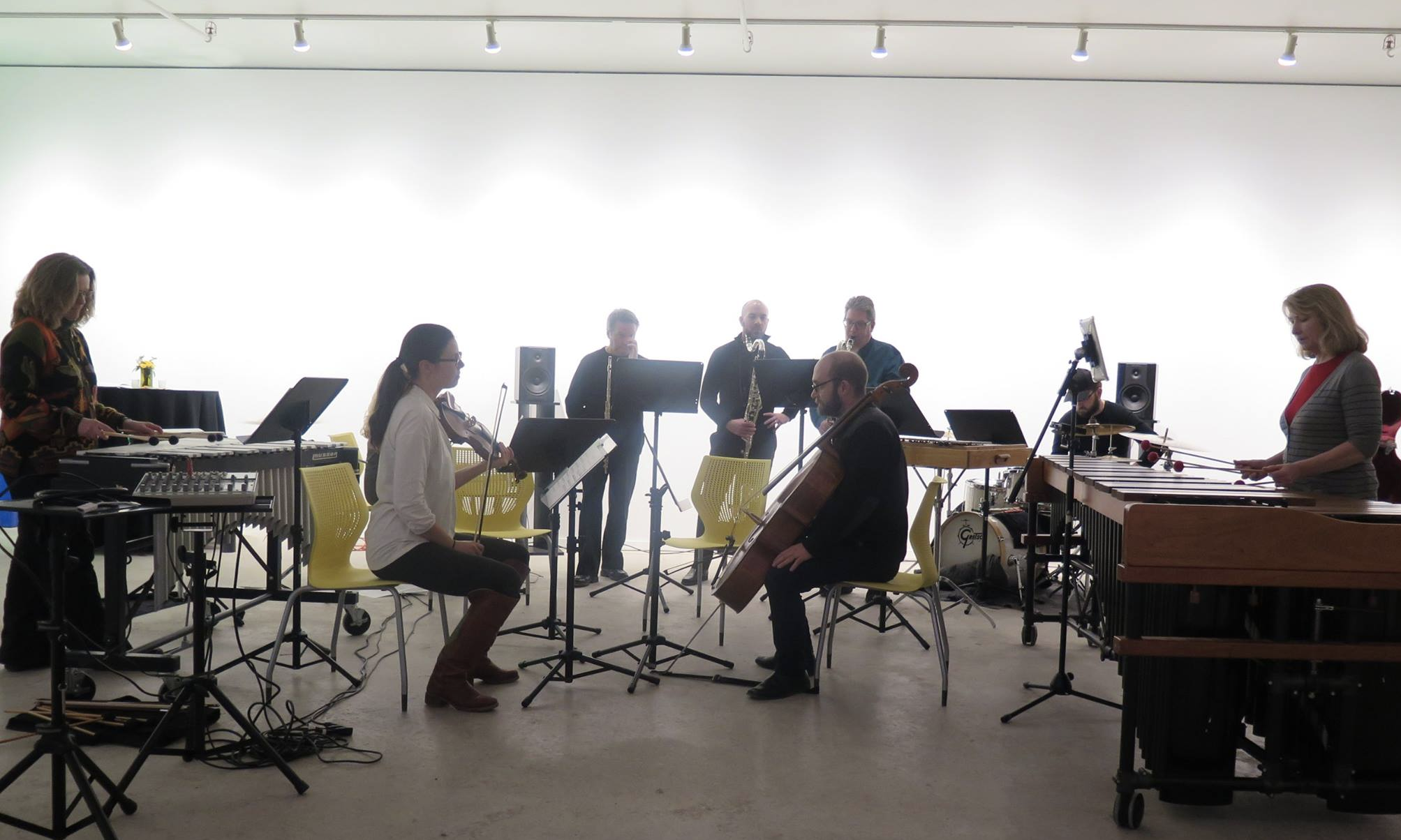 No Exit kicked off the new year with a series of concerts that also marked the contemporary music group’s third collaboration with the excellent St. Paul-based ensemble Zeitgeist. I attended the performance on Sunday, January 14 at SPACES. END_OF_DOCUMENT_TOKEN_TO_BE_REPLACED 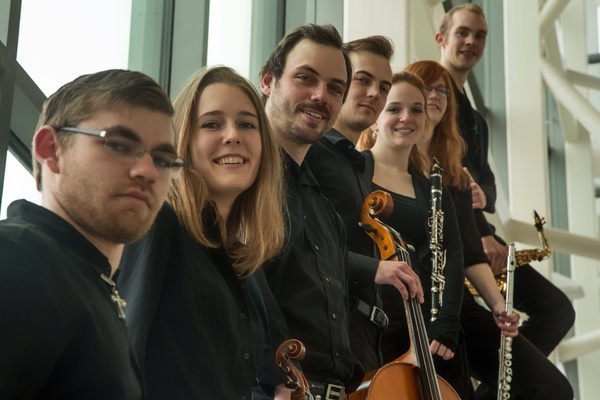 To celebrate the ensemble’s tenth anniversary, Ryan and his young musicians will begin their five-day tour with a performance at the Bop Stop on Wednesday, March 16 beginning at 8:00 pm featuring their new Music in their Words project. The evening will also include selections from their CD In C Remixed as a tribute to Terry Riley’s 80th birthday year as well as commissions from their National Parks project, dance-inspired commissions, and a soundtrack to an animated short film. END_OF_DOCUMENT_TOKEN_TO_BE_REPLACED