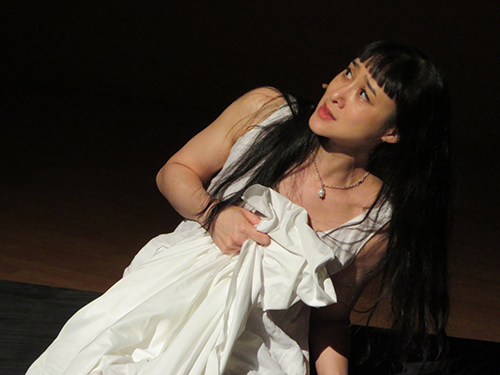 At first glance, Moon in the Mirror: an Operatic Monodrama in Seven Scenes, with libretto by Zhang Er and Martine Bellen and score by Stephen Dembski, bears a striking resemblance to Arnold Schoenberg’s Pierrot lunaire. Both are centered around a solo soprano who meditates on aspects of the human condition in the pale, ghostly light of Earth’s only satellite — itself a mirror that merely reflects, producing no light of its own. END_OF_DOCUMENT_TOKEN_TO_BE_REPLACED 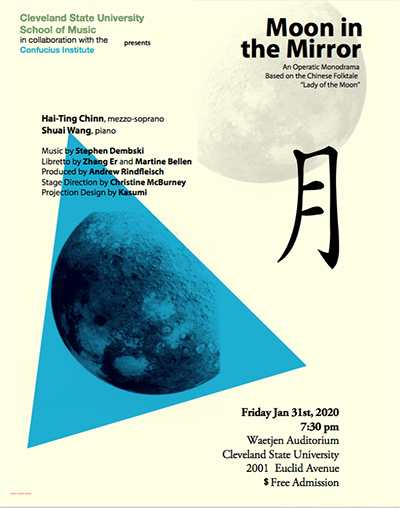 Moon in the Mirror received a concert version performance by Hai-Ting Chinn and pianist Vicky Chow in October of 2015, and since that time, the creative team has been searching for funding and collaborators to fully stage the 40-minute work. END_OF_DOCUMENT_TOKEN_TO_BE_REPLACED