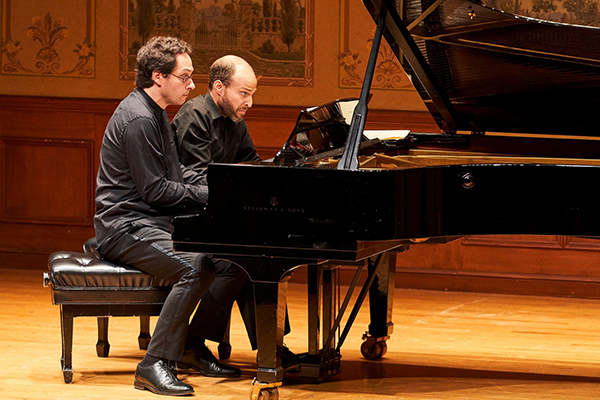 In the last event in its concert series before it turns its attention to the 2020 contest, the Cleveland International Piano Competition presented duo-pianists Shai Wosner and Orion Weiss in a viscerally thrilling and intellectually stimulating recital on Saturday evening, September 14 in Reinberger Chamber Hall at Severance Hall.

END_OF_DOCUMENT_TOKEN_TO_BE_REPLACED 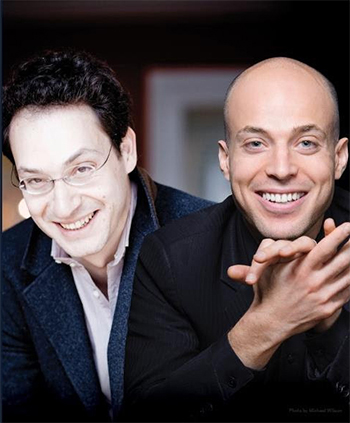 SW: We go back nearly twenty years. For a long time we were each doing our own thing, but a few years ago we thought it was time to play together again. We had this unusual idea for a program with two huge pieces. END_OF_DOCUMENT_TOKEN_TO_BE_REPLACED 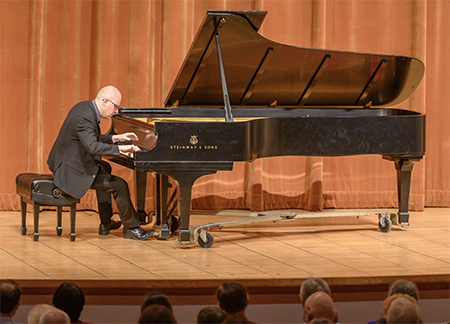 When Roberto Plano won gold in the Cleveland International Piano Competition in 2001, the contest hadn’t yet established a chamber music requirement in addition to solo recitals and a concerto. Plano more than made up for that in his most recent return to Cleveland. On Saturday evening, June 8, he joined the Omni Quartet to end his CIPC Concert Series recital in CIM’s Kulas Hall with a stunning performance of Brahms’ f-minor Piano Trio. END_OF_DOCUMENT_TOKEN_TO_BE_REPLACED 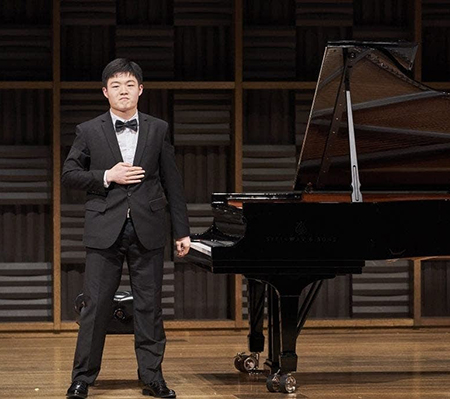 When I asked Xiaoxuan Li how he started playing the piano, he gave me an honest answer. “I was four years old, so I remember nothing, but my mom let me study it and I really loved it,” Li said during a telephone conversation. “She said that many kids didn’t want to practice but I was totally different.”

On Saturday, March 2 at 8:00 pm at the Cleveland Museum of Art’s Gartner Auditorium, the Cleveland International Piano Competition Concert Series will present Xiaoxuan Li, the winner of the 2018 CIPC for Young Artists Competition senior division. His program will include works by Chopin, Rachmaninoff, and Liszt. The evening will also feature Eva Gevorgyan, winner of the 2018 junior division. Together, Li and Gevorgyan will play four-hand arrangements of excerpts from The Nutcracker.