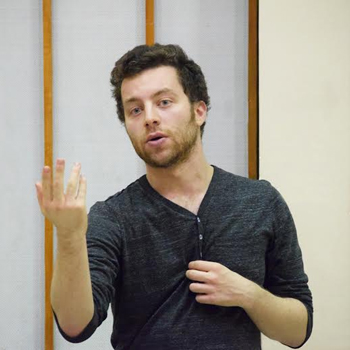 On April 15 and 16 at 8:00 pm in Oberlin’s Fairchild Chapel and on April 17 at 3:00 pm in Case Western Reserve University’s Harkness Chapel, Goldberg will present his production of Henry Purcell’s Dido and Aeneas, a student-led project in collaboration with CWRU. END_OF_DOCUMENT_TOKEN_TO_BE_REPLACED