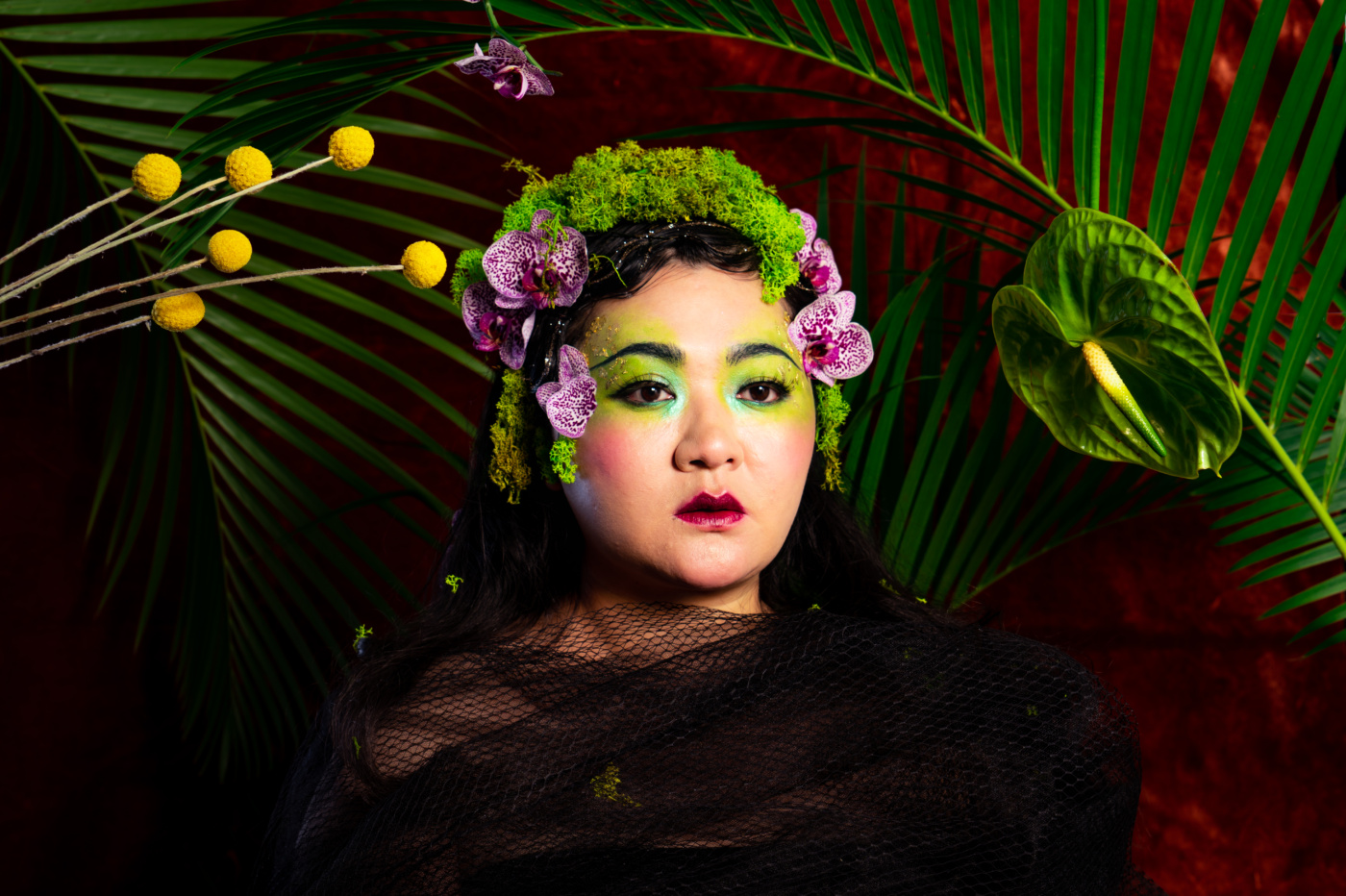 Northeast Ohio had its most recent look at Du Yun’s work when Oberlin Winter Term Opera gave five sold-out performances of her Pulitzer Prize-winning work Angel’s Bone in late January and early February of 2018. The opera, directed by Christopher Mirto, explores a dark topic with alluring words and music. END_OF_DOCUMENT_TOKEN_TO_BE_REPLACED