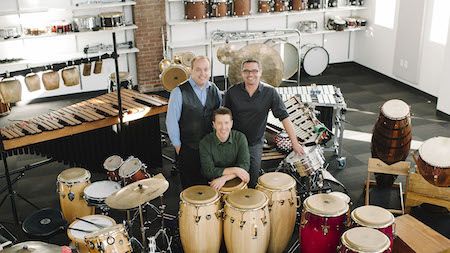 END_OF_DOCUMENT_TOKEN_TO_BE_REPLACED

Concerts cancelled in 2020 may have put a brief gap in Ling’s record with the Orchestra (a program every season since 1984-1985), but the ensemble’s former resident conductor more than made up for it Sunday with a performance both commanding and personal. END_OF_DOCUMENT_TOKEN_TO_BE_REPLACED