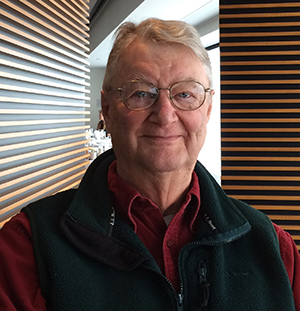 That event will include musical tributes by organists John Ferguson (emeritus professor at St. Olaf College) and David Higgs (professor at the Eastman School of Music), and eulogies by Chris Holtkamp, Eric Kisch, and Sarah McFarlane Polly, as well as by Ferguson and Higgs. Gartner Auditorium houses one of Holtkamp’s flagship instruments, the McMyler Memorial Organ, built in 1971. END_OF_DOCUMENT_TOKEN_TO_BE_REPLACED