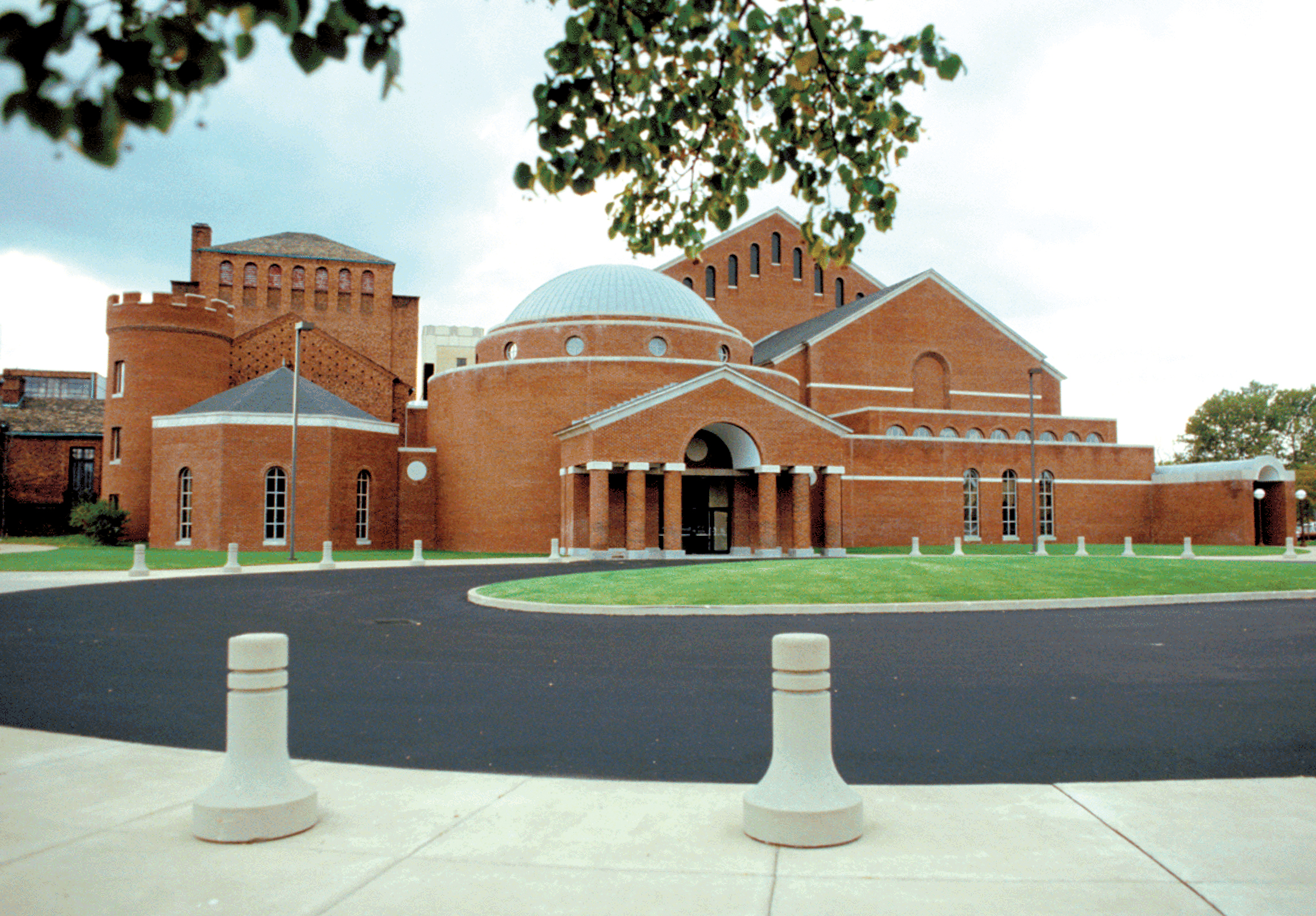 Mr. Chernov, who crafted a memorable Mozart Sonata on Thursday evening, wowed us with his interpretation of Schumann’s Symphonic Etudes tonight. The piece has a complicated history and can provide pianists with a real storytelling challenge, but Mr. Chernov made it seem like Schumann’s own Pictures at an Exhibition, so neatly did he frame each of its movements, infusing them with individual character and giving us a moment to admire each of them before moving on to the next. He miraculously achieved dark colors and clear textures at once, expertly layered voices, suspended time now and again, voiced chords dryly but still gave them weight and hue, treated multiple repetitions of chords with individual inflections and spun delicate poetry that Schumann would surely have admired. His sense of pacing was infallable, and when he elasticized the tempo, it was done for expressive purposes. He began with Ligeti’s Automne à Varsovie in a performance so intense he nearly fell off the piano bench at the end. END_OF_DOCUMENT_TOKEN_TO_BE_REPLACED 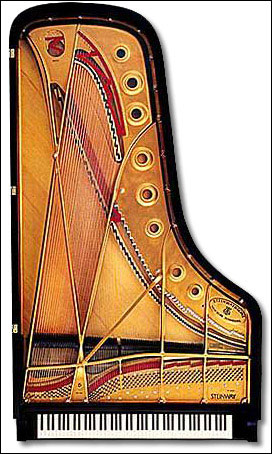 Mr. Pavel Gintov (27, Ukraine) took the risky decision to play a single, long work for his first round: Schumann’s Kreisleriana, op. 16. In many ways, he pulled it off and did so with flair. There were many admirable moments in his interpretation as Schumann’s music moved between stormily dramatic and dreamily lyrical moods, but his sense of pacing sometimes went awry as he moved from section to section (and recapitulated earlier material) and sometimes he didn’t leave the music quite enough space to breathe. There were episodes of sheer power that became left-hand heavy and a few moments when we wondered if Mr. Gintov might push the Hamburg Steinway into the red zone. END_OF_DOCUMENT_TOKEN_TO_BE_REPLACED

END_OF_DOCUMENT_TOKEN_TO_BE_REPLACED

Rodgers & Hammerstein’s Cinderella was originally produced for television in 1957 — seven years after the animated Disney film was released — and starred Julie Andrews. According to the Rodgers & Hammerstein website, it was viewed by over 100 million people. END_OF_DOCUMENT_TOKEN_TO_BE_REPLACED

The story line has its origin in an 1855 play and an 1842 farce that Thornton Wilder mined for his 1938 play The Merchant of Yonkers. When that turned out to be a flop, in 1954 Wilder made the crucial decision to re-center the show around the character of the legendary marriage broker Dolly Gallagher Levi and renamed it The Matchmaker. END_OF_DOCUMENT_TOKEN_TO_BE_REPLACED

The Dodero Center for the Performing Arts at the Gilmore Academy in Gates Mills is one feature of an impressive campus. The auditorium is shallow, the stage is deep, and the ensemble played without a shell. Throughout the program, the sound, especially in instruments’ lower registers, tended to disappear. END_OF_DOCUMENT_TOKEN_TO_BE_REPLACED