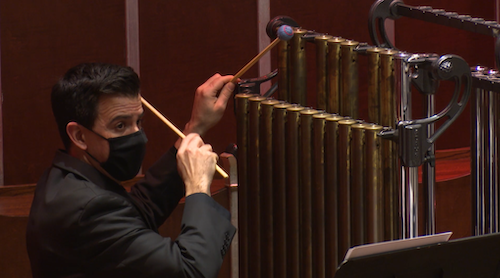 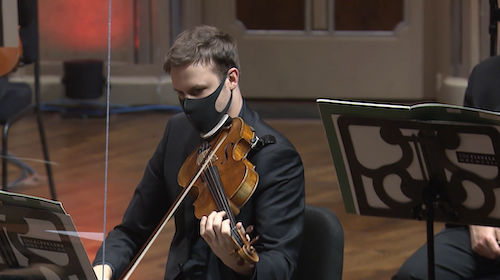 One of the most gratifying moments is also a quirky one. In the fourth movement, while violist Wesley Collins plays a delightful solo full of subtle character, the percussionists chime in here and there with a variety of sounds, creating a humorous conversation in a spare texture.

While it’s rare to get to see a soloist in such close view as we do with Collins, that zoomed-in camerawork comes with a drawback: we miss the visual of this charming back-and-forth happening across the ensemble. That sacrifice also plays out more generally. Important players and sections receive much of the camera time, rather than the more “normal” yet incredible sight from afar of so many musicians working together as a single body. And speaking of that body, we don’t often get to see it together with its head — the keenly and subtly communicating figure of Welser-Möst.

Moving to the string section, you can’t overstate the polish in their unified sound, or the width of their dynamic expression. The hushed end of the spectrum, like when the violins introduce that eminently joyful section of the “Toreador Song,” draws you in as deeply as their more passionate side. But occasionally the piece itself feels less exhilarating than you’d like for such electric source material, perhaps due to the absence of dancers. 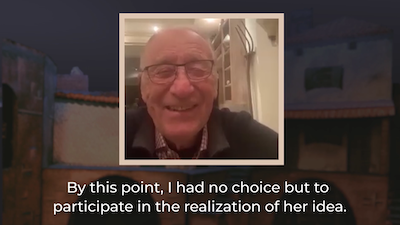 During the pandemic, it’s been common to find interesting interviews packaged into pre-recorded concerts. But in the introduction to this episode, Rodion Shchedrin delivers something truly beautiful.

Speaking in gentle Russian over English subtitles, glasses a little askew, he explains that the idea for this ballet came from his wife, Maya Plisetskaya, the longtime prima ballerina of the Moscow Bolshoi Ballet. He points out that he’s composed several other ballets for her over the years — Anna Karenina, The Seagull, The Lady with the Lapdog — as well as a mass dedicated to her memory. She passed away in 2015. 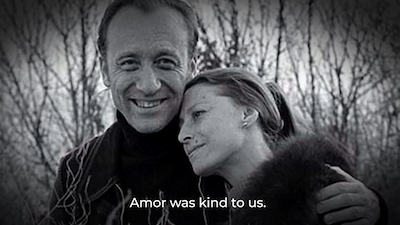 “For me it’s an irreparable loss and grief, her death,” he says. “[But] to live happily for 57 years — not many are this lucky. These angels who play matchmaker — they were kind to us. Amor was kind to us.”

The broadcast remains available on the Adella platform by subscription for three months from the date of the premiere.