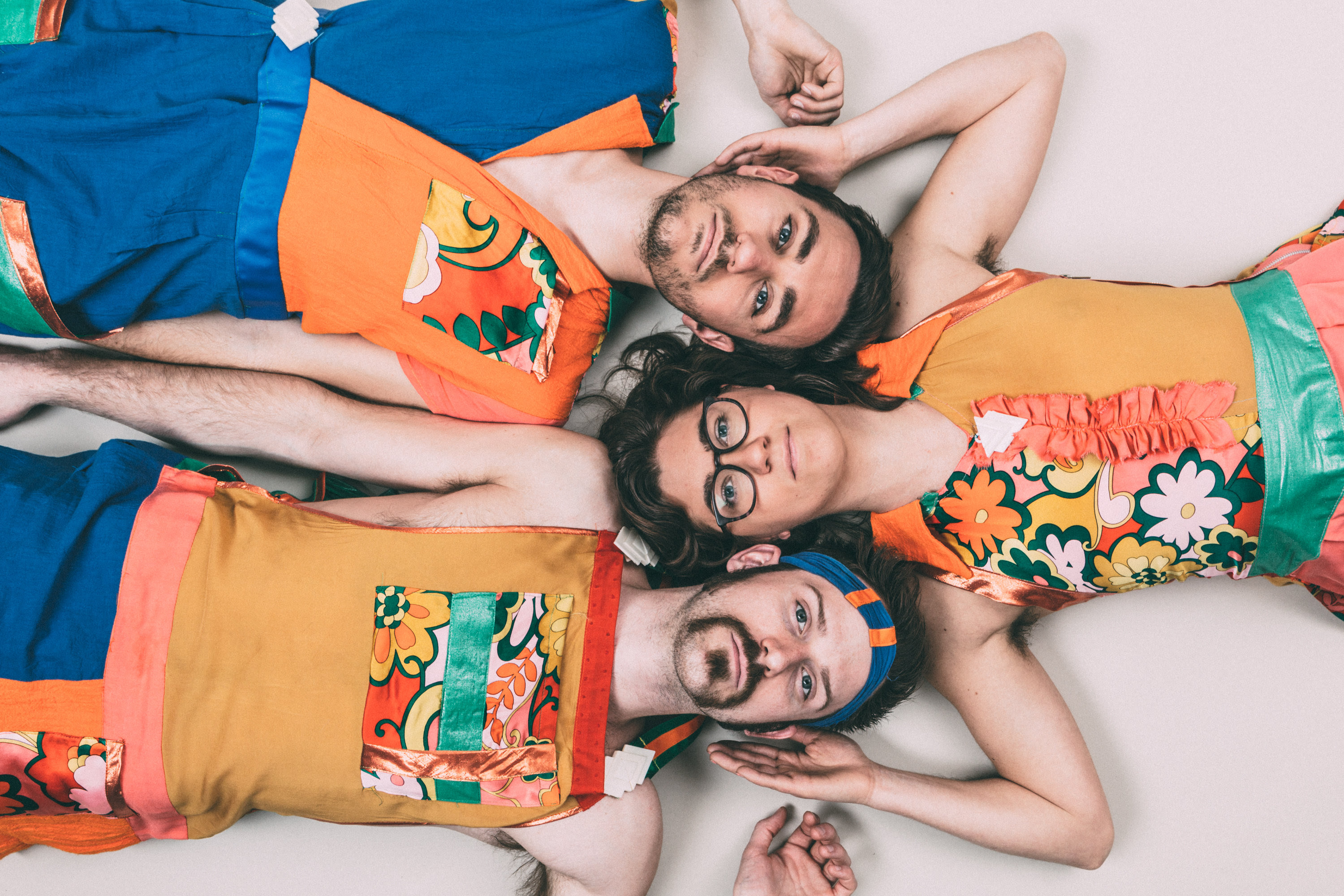 Built around Evans’ synthesizer, Garapic’s vibraphone, and Moody’s drum set, the album explores long arcs and slow gradations of change in its 3 tracks over 41 minutes. As a comparison, Tigue’s first album, Peaks, comprised 8 tracks over 34 minutes.

“Our first record is these two massive chunks that are broken into shorter ideas,” Evans said during a recent phone call. “For this one, rather than chopping it into sections, we were interested in letting them all blur together into these long-form, kind of symphonic compositions.”

The first track, “Triangle,” gradually grew over the course of about two years. “We kept tagging things on and building, then working the transitions. So there’s a singularity in the world and the sensibility of the track, but with different pockets of information.”

Evans wrote the 21-minute “Quilts” in what he called a more typical composerly fashion. “Amy and Carson are both playing very similar sounds, and there’s this communication between them that’s really subtle, but allowed us to explore the rhythmic possibilities of non-melodic sounds. That came more out of a traditional neo-minimalist approach.”

Aside from the composition, differences in Strange Paradise can be traced to the recording studio. “For the first album, we went into the studio and recorded it almost live — more like a jazz or improvised session. We put some mics in a room, played through it, and that was pretty much it,” Evans said.

“For this one, we got to dig into our sound a lot more. We worked at a really cool studio in Pawtucket, Rhode Island called Machines with Magnets with our engineer, friend, and producer Seth Manchester, who has a really good ear for drums and for interesting sounds. We brought in more friends to collaborate with us, and there was a lot more play involved in that part of the process.” 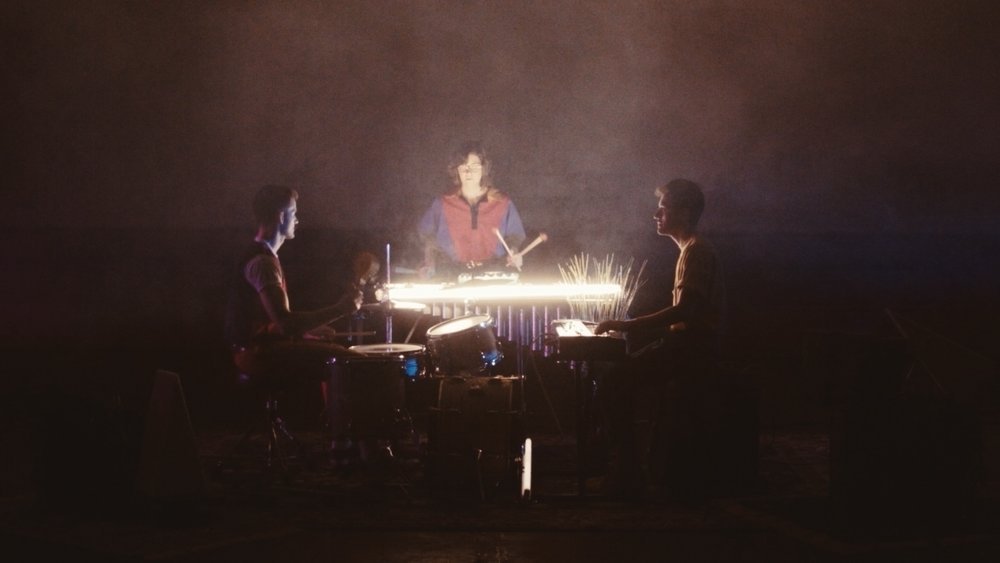 I asked Evans to trace the trajectories of the trio’s members from Ohio to Brooklyn. “I was born in Lakewood,” he said, “but I moved when I was really young, so I’ve claimed Columbus as where I really grew up. Carson’s from Youngstown, and Amy’s from the Medina area, so we all grew up with Cleveland as a cultural center.”

Garapic was the first to head to Eastman, followed a year later by Evans, and the next year by Moody. “I think we were all excited to continue studying and to be at a place with an extremely high level all across the board.”

The artistic community of Brooklyn was a draw for all three of them. “We were already taking the drive down as often as possible. We were interested in the dialogue that was happening, and felt we could share our vision with this community and work within it.” The opportunity to work with and commission composers in the area was the cherry on top. “It seemed like a good place to cut our teeth, make things happen, and see what we could build.”

Speaking of the artistic community in New York City, I asked Evans about the trio’s past performance at the Noguchi Museum, where they “played amongst the sculptures” in a presentation by Bang on a Can. 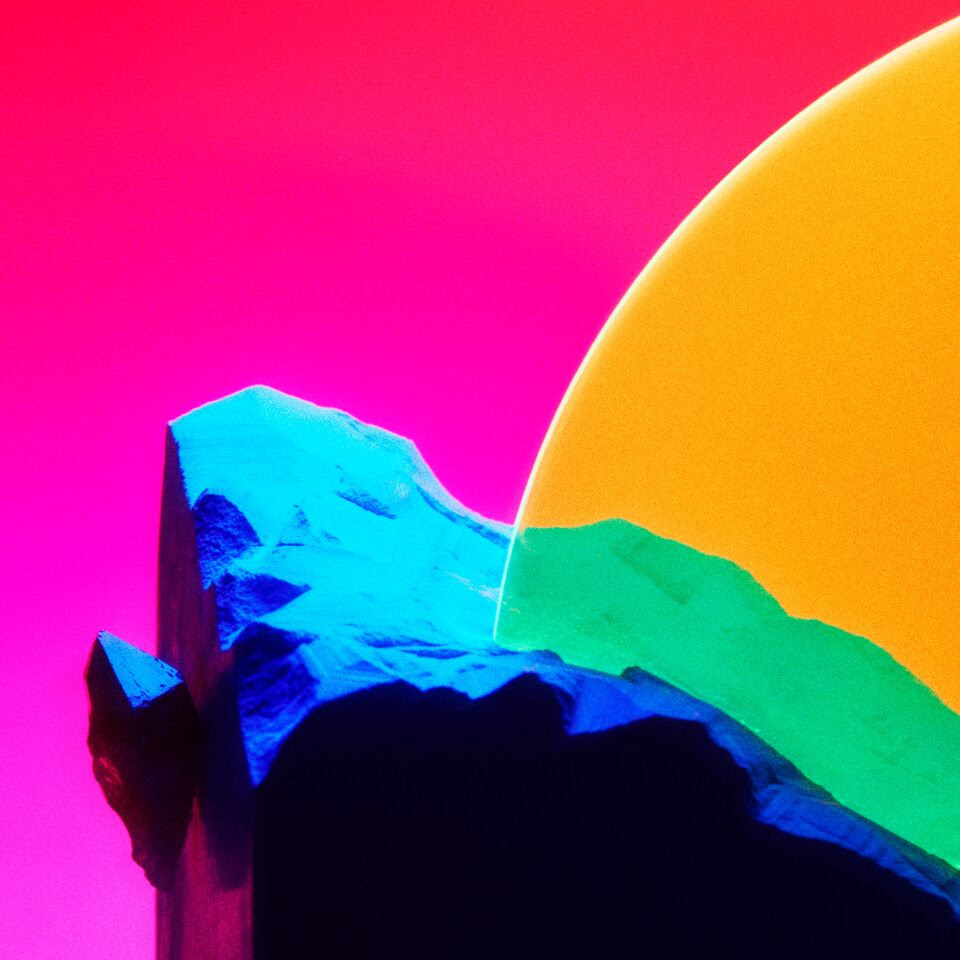 And just across the street from that museum is another collection of sculptures, Socrates Sculpture Park. Aside from being a favorite hangout spot for Evans, Socrates has previously exhibited the work of Devra Freelander, who contributed half of the cover art for Strange Paradise (above: one of her sculptures captured in a high-contrast photo by Gregory Wikstrom). “You can’t tell it’s a photograph,” Evans said. “It seems more like a rendering or a painting.” Like Tigue themselves — genre-ambiguous, and striking.

It might seem that there’s not a lot left to discover after three decades of experience with the Red Priest’s charming and evocative score, but this performance boasted a secret weapon: the young Spanish violinist Francisco Fullana, now the Orchestra’s artist-in-residence, whose affecting personality and easy virtuosity raised the solo part a quantum leap above the merely extraordinary. END_OF_DOCUMENT_TOKEN_TO_BE_REPLACED

END_OF_DOCUMENT_TOKEN_TO_BE_REPLACED

The Cleveland Orchestra’s second performance of the new season on Sunday afternoon, October 17 at the newly renamed Mandel Hall at Severance Music Center was just such an occasion. If the ensemble’s return to public concerts under the baton of Franz Welser-Möst wasn’t enough reason to light a bonfire, the Cleveland debut of a new work written for one of the Orchestra’s most popular soloists, and the swan song of one of its longest-serving members added extra fuel to the celebration. END_OF_DOCUMENT_TOKEN_TO_BE_REPLACED