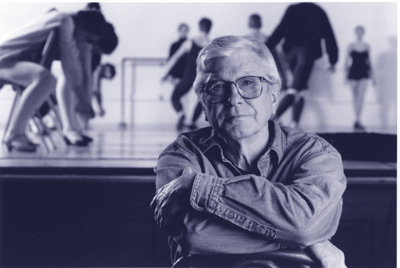 As for Poll (right), his Ohio Ballet — founded in 1968 — was growing when Pope got to town. “Heinz was very insistent upon using live musicians when they were available,” the flutist said, “so from the beginning, I would get invited to play with the small chamber orchestra that they would hire.”

The company went on to receive international recognition. “It toured all over the world,” Pope said. “And he encouraged his dancers to choreograph — he taught them and gave them opportunities. There are so many people who worked with him who are still involved in the dance community. This whole region is definitely still rich with Heinz Poll’s influence.”

Dance is a passion of Pope’s. “Whenever there’s a chance to make music with dancers, I’m there,” he said.

One of those opportunities Pope gladly took on was to play in the premiere of Pace’s Excursions with the Ohio Ballet in 1982. That work will begin Thursday’s program, but with a modern twist: the choreography has been reimagined by Kate Webb of Verb Ballets. Handling the music will be a quintet of players from the Chamber Music Society of Ohio: Pope, clarinetist Amitai Vardi, bassist Aidan Plank, percussionist Matt Dudack, and pianist Eric Charnofsky. 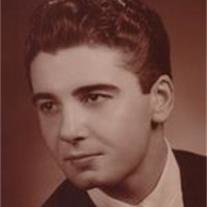 Asked what he remembers from the premiere, Pope laughed and said, “We rehearsed a lot.” (The ensemble played without conductor, as will these week’s group.) He also noted how Pace (left) was still finishing Excursions after rehearsals had begun. “It was very exciting, and kind of frustrating to not know what was going to happen the next time we showed up to play. But I do remember falling in love with the piece. It’s in the ‘third stream’ vein, using jazz idioms inside classical forms.”

That original ensemble, with Pace at the piano, performed several times in Akron, then made a recording that the Ballet could take on tour. “That was another whole experience in itself,” Pope said. “Pat would tend to start improvising — it was in his nature — and we’d have to stop and say, ‘We don’t know where you are.’ But he was a brilliant pianist.”

Pope has long wanted to revive Excursions, and last year he programmed it for the Chamber Music Society of Ohio. “That went well, so I thought, ‘Boy, wouldn’t it be fun to resurrect it with dance?’” He thought of his friends at Verb Ballets and their dedication to the memory of Poll. And since Pope is on the board of Tuesday Musical, it occurred to him to reach out to Jarrod Hartzler, who at the time was the organization’s Executive and Artistic Director. “And he loved the idea,” Pope said.

The new choreography by Kate Webb (below), titled Stellar Syncopations, is inspired by the life cycle of a star and by the music’s syncopated style. (You can catch a glimpse of the dance rehearsals and hear her talk about the work here.) 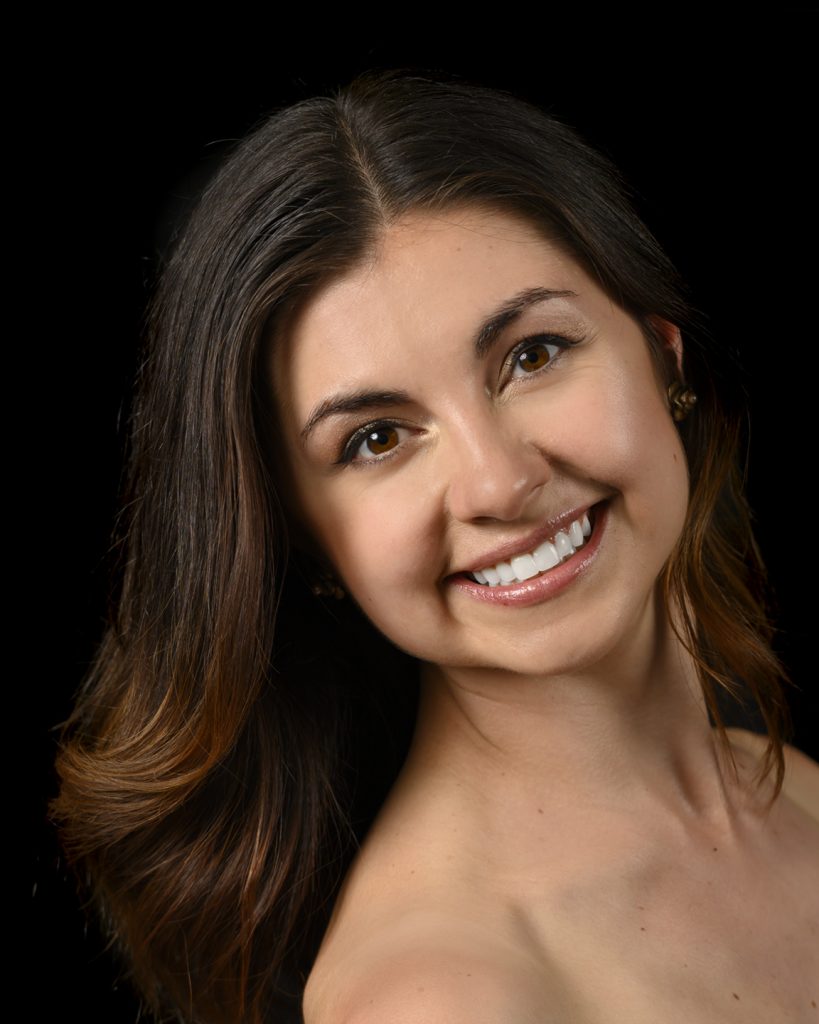 “Kate came to our first rehearsal,” Pope said. “She wanted to hear it live, and we wanted to talk to her about her ideas, tempos, pacing, and those kinds of things. I know she’s taking it in the direction of stars and cosmic ideas. It’ll be really fun to see.”

Next on the program is Shéhérazade Retold, choreographed by Loretta Simon, who imagines the tale of that famous character as more than just a fascination with the exotic. Here it’s also “a story of forbearance, enlightenment, and heroism,” as it’s described on Verb Ballets’s website.

The music is by Ravel, whose Shéhérazade — originally for mezzo-soprano and orchestra — will be performed in a chamber version on Thursday. “Our heroic piano player Eric Charnofsky will be the whole orchestra,” Pope said, “and in the outer movements, I’m playing flute parts and some different things to add color. Susan Wallin, who is just an amazing soprano, is making it all happen.”

Closing the evening will be Rococo Variations, with choreography by Poll, danced in the work’s original English-style tutus. That will mark its first performance at E.J. Thomas Hall in decades, and its first anywhere since Ohio Ballet closed in 2006. Cellist Nathan Walhout will handle Tchaikovksy’s solo part, and Charnofsky taking on the orchestra-turned-piano part.

“I’m really excited about this program,” Pope said, “and I’m grateful to Tuesday Musical for being willing to sponsor it and make it happen. I’ve wanted to do this for a long time — it’s one of those bucket-list things.”

Tickets are available here. A pre-concert talk with some of the minds behind the production will take place at 6:30 pm in E.J. Thomas Hall’s Flying Balcony, which is accessible by elevator and offers a cash bar.

Works of art inspired by Heinz Poll and Pat Pace, created by students from Firestone High School in Akron under the guidance of Patrick Dougherty, will be displayed in the lobby.

Tuesday Musical has partnered with the Autism Society of Greater Akron, with support from the Akron Community Foundation, to make this an inclusive performance. For details, including how people on the autism spectrum or with other disabilities — and their families — can purchase reduced-price tickets, click here.

END_OF_DOCUMENT_TOKEN_TO_BE_REPLACED

The strings-only work by Berg has made relatively frequent appearances on the Orchestra’s programs. In 2021, the musicians recorded it for the In Focus series, and it appeared again on last year’s European tour. Friday’s rendition maintained the group’s characteristic light and effortless playing, each section blending as much as possible to echo the work’s original form as a string quartet. At fifteen minutes total, the piece is quite short, but the dense encoded musical meanings require some extra-attentive listening. Splitting up the three movements ensured that each one could be appreciated on its own. END_OF_DOCUMENT_TOKEN_TO_BE_REPLACED