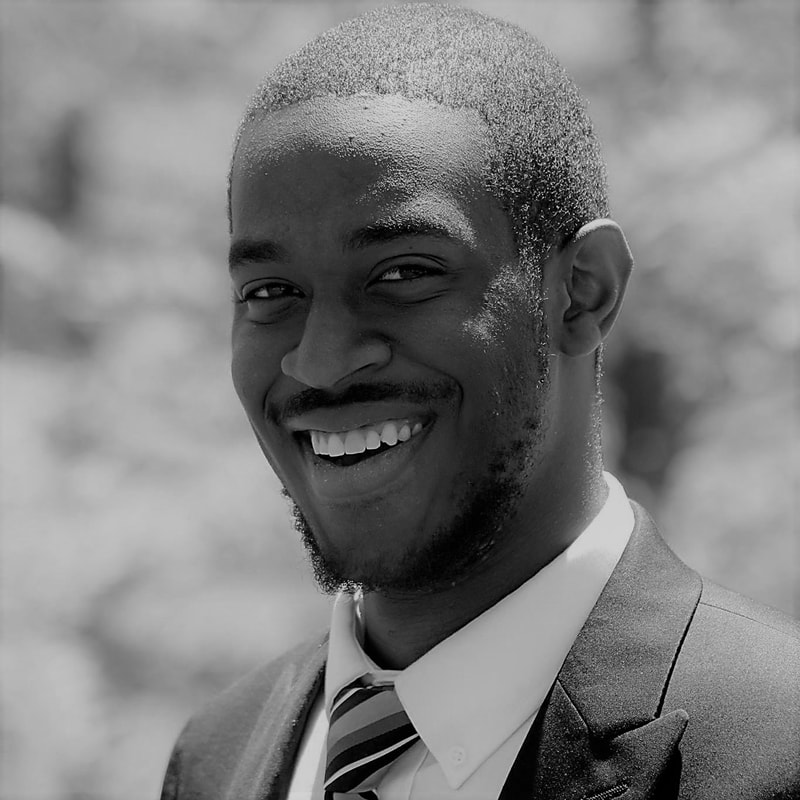 At this time of year, light takes on an important role in our lives. Hanukkah is known as the Festival of Lights. The Winter Solstice marks the beginning of longer days and shorter nights. And festive lights are always in abundance during the Christmas season. “The question behind the programmatic choices for this concert was: What does light truly sound like?” Jelani Watkins said during a recent telephone conversation.

“In various religions, traditions, and cultures, light is often used to symbolize hope,” Watkins said, “and I wanted to explore the many concepts of light, and how those concepts are told through stories and music during the holiday season. That included looking at familiar musical settings such as Britten’s Ceremony of Carols, and contrast that with similarly titled pieces to create a unique story.” Watkins said that one example is taking the “There is No Rose” movement in the Britten, and replacing it with Ola Gjeilo’s “The Rose.”

The conductor also pointed to Stefan Claas’ Maria durch ein Dornwald ging. “Here you have Mary walking out of the forest carrying the baby Jesus, and suddenly all of the thorns that exist in the world begin to turn into roses as she walks by — the darkness of thorns and the forest turning into light. And Dolores White’s The Snow Storm touches on the dissonant aspects of life. But at the end the light comes and it’s Christmas day.”

The program includes the world premiere of Ryan Farrell’s Krampus Carols which Watkins described as a piece of many feelings, mood shifts, and tempos. Another world premiere will be Mickey McGroarty’s Al Hanisim. “Cleveland Chamber Choir has traditionally commissioned a Hanukkah song for this annual concert, and this is a prayer of the Maccabees that gives thanks for the miracles and for their redemption. And for the battles that were fought on their behalf.”

A unique aspect of the program is that so many of the composers and arrangers are quite young, which Watkins said was by design. “We wanted to present as many perspectives on the season as possible, the best way to do that was to include the stories and perspectives of marginalized voices.”

Watkins said that the search for those works led them to Marques Garrett’s arrangement of God Rest Ye Merry Gentlemen and Britney Boykin’s arrangement of the Coventry Carol. And while the stories themselves are not unique, the way they are told is. “Marques Garrett is also a musicologist who has done a lot of research on music  composed by Black musicians — especially music that is not spirituals.”

The concert will conclude with a piece that Watkins said will take CCC outside of their comfort zone with Jamey Ray’s big, bombastic arrangement of O Come, All Ye Faithful.

“We hope this is a program that will start conversations instead of shutting them down. And hopefully people will learn to love these new arrangements.”