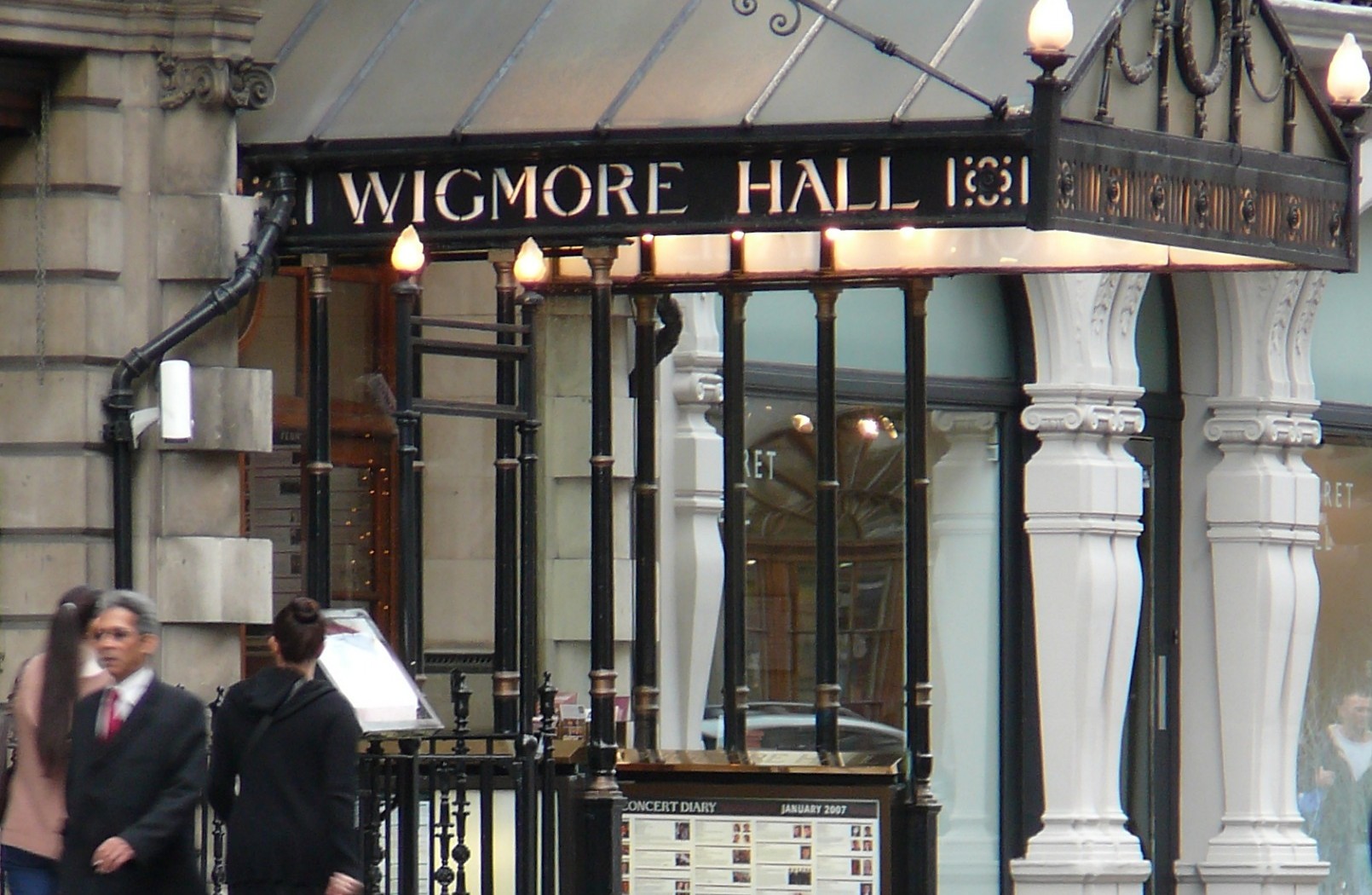 The Cleveland Orchestra debuted Bonus Episode 1 of its In Focus series last night, featuring pianist Mitsuko Uchida in Schubert’s Sonata in C and the Orchestra in Mozart’s String Serenade Eine kleine Nachtmusik. The former is a live performance captured in London’s Wigmore Hall last month, and the latter was recorded in Severance Hall last fall. The programs remain available on-demand on the Adella platform.

Violinist Leonidas Kavakos turned many heads with his account of Shostakovich’s First Concerto with Gianandrea Noseda and the Cleveland Orchestra back in November of 2015. Open your browser to a Dallas Symphony webcast to hear what Kavakos and Fabio Luisi have in mind for the Beethoven concerto.

Other far-flung performances tonight include the Detroit Symphony with jazz violinist Regina Carter, Opera Philadelphia’s production of Save the Boys, based on an 1887 abolitionist poem, and a concert by the Philadelphia Chamber Music Society with clarinetist Anthony McGill, violist Milena Pajaro-van de Stadt, and pianist Gloria Chien

On the opera stage, Philip Glass’s Akhnaten, starring countertenor Anthony Roth Costanzo, makes its way out of the MET Opera Archives tonight. While enjoying that production, save the date for Roth Costanzo’s virtual appearance on Youngstown State’s Pipino Series in April.

As we wrote back in October to mark Harris’ death, “Born in rural Oklahoma, with the help of Aaron Copland he studied in Paris with Nadia Boulanger, and went on to write numerous works on American themes. His big breakthrough was his Third Symphony, captured here in a live performance by Leon Botstein and the American Symphony Orchestra in 2010.

Waldteufel’s principal claim to fame is as the composer of the Skater’s Waltz, known in French as Les Patineurs and less elegantly in German as Die Schlittschuhkläufer.

Beset by increasing blindness, Duparc destroyed all but some 40 of his works. The best-known that survived are his 17 Mélodies or art songs, a number of which can be enjoyed here in performances by such singers as Measha Bruggergosman, Susan Graham, Natalie Dessay, Régine Crespin, Jessye Norman, Lawrence Brownlee, and Renée Fleming.

And George Antheil is simply an American original. His Wikipedia biography includes vivid descriptions of his music, concerts, and inventions, one of which was a radio-controlled torpedo he developed with the actress Hedy Lamarr during World War II. The article is well worth a read, and you can watch his Ballet méchanique here.

END_OF_DOCUMENT_TOKEN_TO_BE_REPLACED

Their fourth subscription concert, Games and Grounds, which premiered on February 18 and will be available through March 1, finds the members of Les Délices in top form and, if anything, more communicative with their audience than ever before, thanks to the digital magic of Erica Brenner and her audio/visual production team that includes Elaine Martone, Andrew Tripp, and Mathias Reed. END_OF_DOCUMENT_TOKEN_TO_BE_REPLACED

Banks carried four different saxophones with him to the audience-less West Shore Unitarian Universalist Church, along with two classic pieces he had transcribed and three powerful new works — one of them his own. He explained at the start that the new pieces would be receiving “workshop performances” as he prepares them for his Young Concert Artists (YCA) debut recital at New York’s Merkin Hall on March 10, when he will again be joined by Bjerken. END_OF_DOCUMENT_TOKEN_TO_BE_REPLACED