•Brass bands at the Proms — tradition and adventurousness

Piano Cleveland’s PianoDays @CLE festival continues tonight at CIM at 7:30 pm when Michelle Cann plays music by Price, Bonds, Chopin, Brahms, and Clara Schumann. Tickets are available here. Read Mike Telin’s recent interview with Cann, and plan a stop at L’Albatros for a glass of Lady Incarnate, the “special edition Michelle Cann cocktail” that’s billed as a twist on a pink lady, and available through the weekend. Bottoms up.

Late this morning, The Cleveland Orchestra announced a guest artist update for its August 13 performance at Blossom: “Pianist Lukáš Vondráček will make his Cleveland Orchestra debut, playing Rachmaninoff’s Piano Concerto No. 2, led by previously announced guest conductor Giancarlo Guerrero. Regretfully, Daniil Trifonov had to withdraw from the performance because of an acute arm injury…More information on Lukáš Vondráček can be found here.”

Larry Rachleff, the renowned conductor who has been a longtime presence at the Rice University Shepherd School of Music, passed away on August 8 at the age of 67. The cause was non-Hodgkin’s lymphoma. 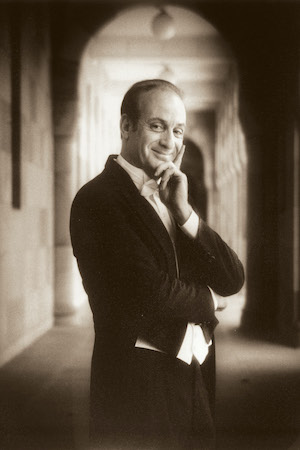 A former music director of the Rhode Island and San Antonio Symphonies, a frequent guest conductor, and a ubiquitous figure in the world of prestigious music festivals, Rachleff is best known for his three decades in Houston.

“At Rice since 1991, Rachleff was revered as a dynamic, exacting maestro who expected — and elicited — the very best performance standards from his students,” read a statement from the school, summing up the intensity and inspiration that many performers have described after playing under his baton.

Cristian Măcelaru, a former student of Rachleff’s who is now music director of the Orchestre National de France in Paris, described the maestro’s personality and people skills. “He was passionate, funny, knowledgeable, sensitive, caring, and supportive, but most of all he had a unique gift of bringing people together and making them feel valued and appreciated. He had the ability to build an atmosphere for success where everyone was able to contribute their personal best.”

Among his local connections, Rachleff previously taught at Oberlin Conservatory, where he directed the orchestras and led the Contemporary Music Ensemble. And in 1993, he was one of four conductors chosen for a workshop at Carnegie Hall with Pierre Boulez and The Cleveland Orchestra. (Critic Bernard Holland covered that two-day session in an article for The New York Times.)

Jumping off from yesterday’s almanac, which featured the history of the BBC Proms, an article in The Guardian delves into one of the more unique acts performing on this year’s festival: the Tredegar Town Band, a brass band formed in 1876 — nearly twenty years before the Proms itself. There is quite a bit of history wrapped up in the concept of the brass band, “from its roots in heavy industry, to today’s collection of uniforms, crests, mottoes and banners…” But as Hugh Morris writes, that traditional image is at odds with the adventurous programs of new music presented by brass bands over the history of the Proms. 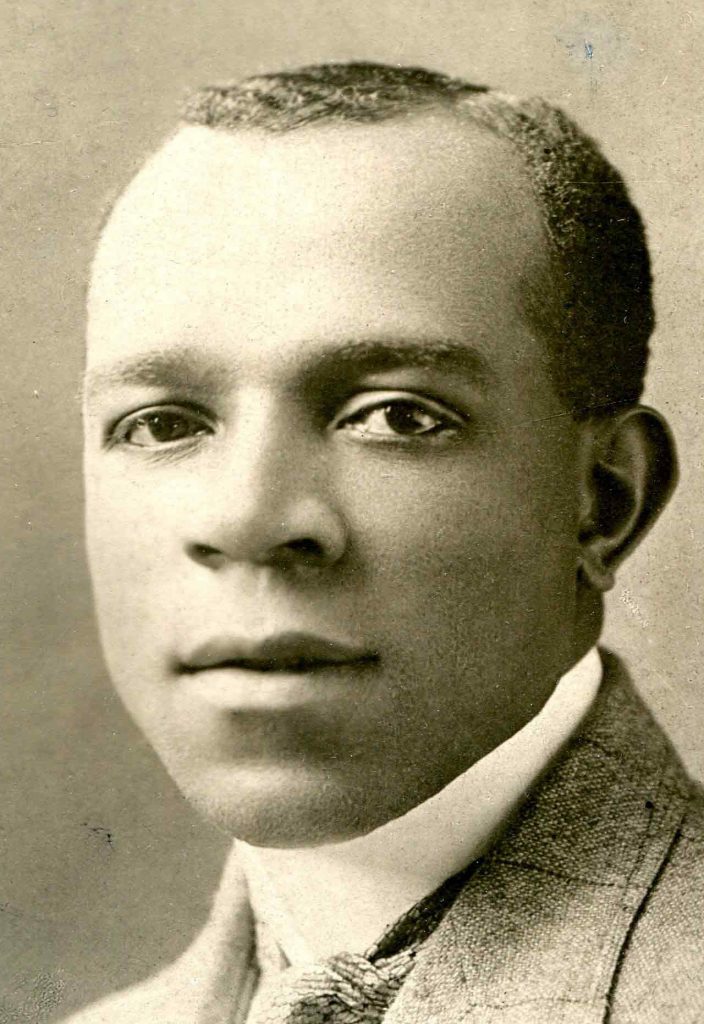 On this date in 1873, American composer J. Rosamond Johnson was born in Jacksonville, Florida. Trained at the New England Conservatory and in London, he’s best known for his setting of Lift Every Voice and Sing, the poem by his brother, James Weldon Johnson. During his active career in show business, he produced several Broadway operettas, and edited two volumes of Spirituals in the mid-20s.

And on August 11, 1996, Czech conductor, composer, and pianist Rafael Kubelík died in Lucerne, Switzerland. He left Czechoslovakia after the Communist coup in 1948 to pursue a busy career guest conducting orchestras in Europe and the U.S., and spent short spans of time as music director of the Chicago Symphony (three years) and the Metropolitan Opera (six months). He was briefly regarded as a long-shot candidate to fill George Szell’s vacancy in Cleveland.

Click here to listen to a 1973 live Cleveland Orchestra broadcast where Kubelík leads Beethoven’s 4th Piano Concerto with Rudolf Firkusny at the keyboard. And if you’re looking for a long-term listening experience, in May of 2018, Deutsche Grammophon released a 66-disc set of the conductor’s complete recordings for that label.