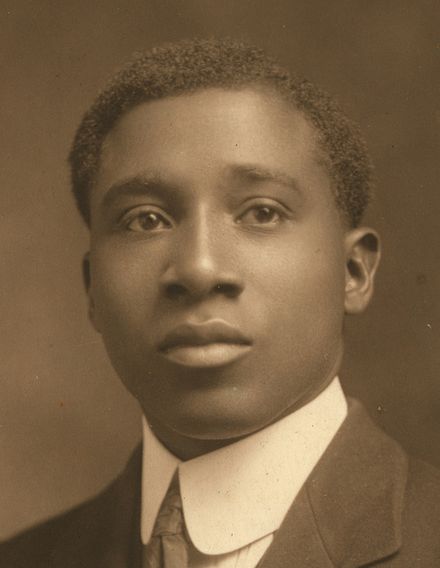 Here’s a selection of resources for marking  Juneteenth — June 19, the oldest nationally celebrated commemoration of the ending of slavery in the United States.

The Harvard Gazette asked faculty members to discuss the books they recommend for those who want to expand their understanding of systemic racism, white privilege, and the long legacies of slavery and white supremacy in American history. View the reading list here.

And on the same campus, the Radcliffe Institute, the anchor institution for Harvard and the Legacy of Slavery, asked members of the presidential committee guiding the initiative to reflect on the significance of Juneteenth. Read “Greeting Juneteenth with Remembrance, Resolve, and Hope” here.

In Thursday’s Diary, we noted that The Music Critics Association of North America has named Jeanine Tesori’s and Tazewell Thompson’s Blue, premiered last summer at the Glimmerglass Festival,  as Best New Opera of 2019. As a follow up, read a New York Times article by Thompson where he discusses “My journey to writing an opera about police violence.”

In its Music by African American Composers archive, the Detroit Symphony includes two works by Oberlin grad Nkeiru Okoye from a March 7, 2020  concert led by Thomas Wilkins — the last DSO performance before the pandemic shutdown. Black Bottom, which received its premiere on that concert, “tells the stories of Detroit’s Black Bottom and Paradise Valley neighborhoods — hubs of African-American community, culture, and prosperity that flourished in the early 20th century. When the city of Detroit razed the neighborhoods in the 1960s, thousands of people were displaced and decades of history was erased.” Voices Shouting Out (2002) was written in response to 9/11, but the composer describes it as “ a march to acknowledge those fighting on behalf of our safety, and yet a sparkling celebration of life for those who continue living.”

At 1:00 pm today, the Oberlin College Black Musicians Guild will host a Zoom webinar, “Black Voices in the Conservatory” in which current and past students discuss the experiences of black musicians at Oberlin and in the wider musical world. Click here to join, and use the password 686639.

Speaking of Oberlin, one of the Conservatory’s most distinguished graduates received his bachelor’s degree in composition and piano in 1907. African Canadian composer R. Nathaniel Dett (pictured above) has many compositions to his credit, but one of his most celebrated — though it’s infrequently performed — is the 1937 oratorio The Ordering of Moses, premiered that year at Cincinnati’s May Festival with a chorus of 350 singers and the Cincinnati Symphony, led by Eugene Goosens. A more recent performance at the same festival was led by James Conlon. Listen here.

END_OF_DOCUMENT_TOKEN_TO_BE_REPLACED

It was with a sense of relief and anticipation that I attended last Thursday’s third-to-last concert of ChamberFest Cleveland 2021, after a complete pandemic cancellation of its 2020 season. This musical star of Cleveland summers returned along with many performers from past seasons, plus talented younger musicians in CFC’s Rising Star program. As usual, the performances were top-notch. END_OF_DOCUMENT_TOKEN_TO_BE_REPLACED

Though there was no audience in the room, the energy was palpable as the musicians of the Local 4 Music Fund’s She Scores concert series came together on Sunday for an afternoon of music at the Pilgrim UCC. END_OF_DOCUMENT_TOKEN_TO_BE_REPLACED