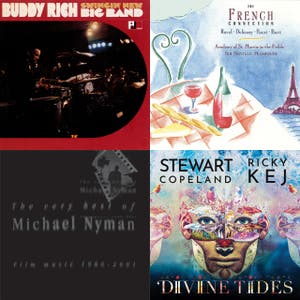 In anticipation of his appearance at Blossom this weekend, drummer and rock star Stewart Copeland has put together a playlist titled “For Cleveland.” The founder of legendary rock band The Police showcases his varied tastes, including everything from “Murder by Numbers” by The Police and “Strange Days” by The Doors to selections from Carl Orff’s Carmina Burana and Caroline Shaw’s Partita for 8 Voices. Listen on Spotify. 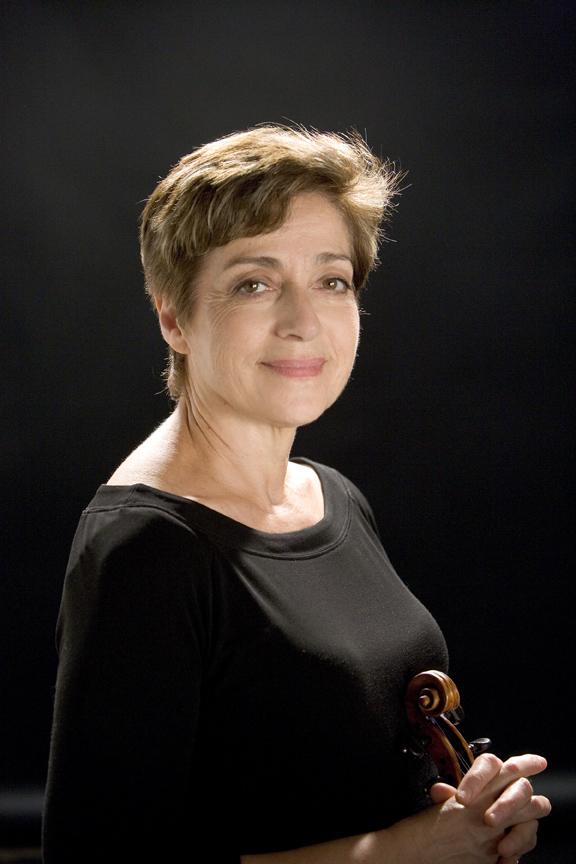 For pianist Jonathan Biss, who recently performed with The Cleveland Orchestra, musical talent runs in the family. His mother, the violinist Miriam Fried (pictured), is an established musician in her own right — and today, she’s celebrating her 75th birthday.

“I can’t say that I planned on raising a musician of any kind,” Fried said in a video for the Ravinia Festival, where she has been Artistic Director for almost 30 years. “But it was clear to me that both of my children were going to play music, because I think that’s part of everybody’s basic education.”

Born in Romania, the violinist moved to Israel at a young age, where she took lessons from Alice Feneyes and played for artists like Isaac Stern, Nathan Milstein, and Yehudi Menuhin when they visited the country. At just 24 years old, she earned First Prize in the Queen Elisabeth International Competition (pictured) — the first woman ever to win the prestigious award. Listen to archival audio of her gala performance from that year, the third movement of the Mendelssohn Violin Concerto, here. 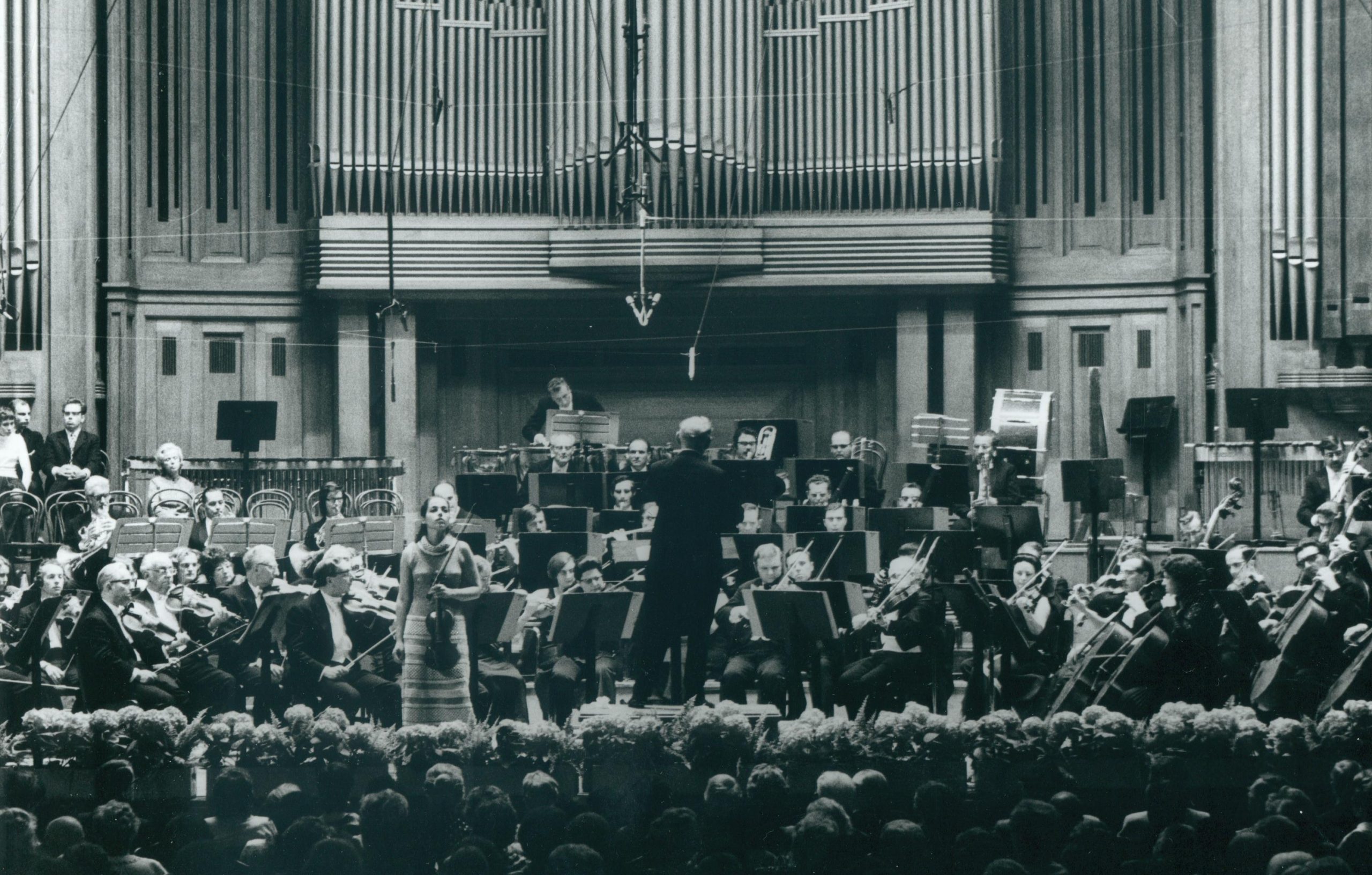 A celebrated orchestral soloist and recitalist, having traveled the world to perform with renowned ensembles like Boston, Cleveland, London, and Vienna, Fried is also known for her passion for chamber music. The first violinist of the Mendelssohn String Quartet, she played with the group for thirty years before they disbanded in 2010.

In a review in the Philadelphia Inquirer for one of the Mendelssohn’s last concerts, Peter Dobrin wrote: 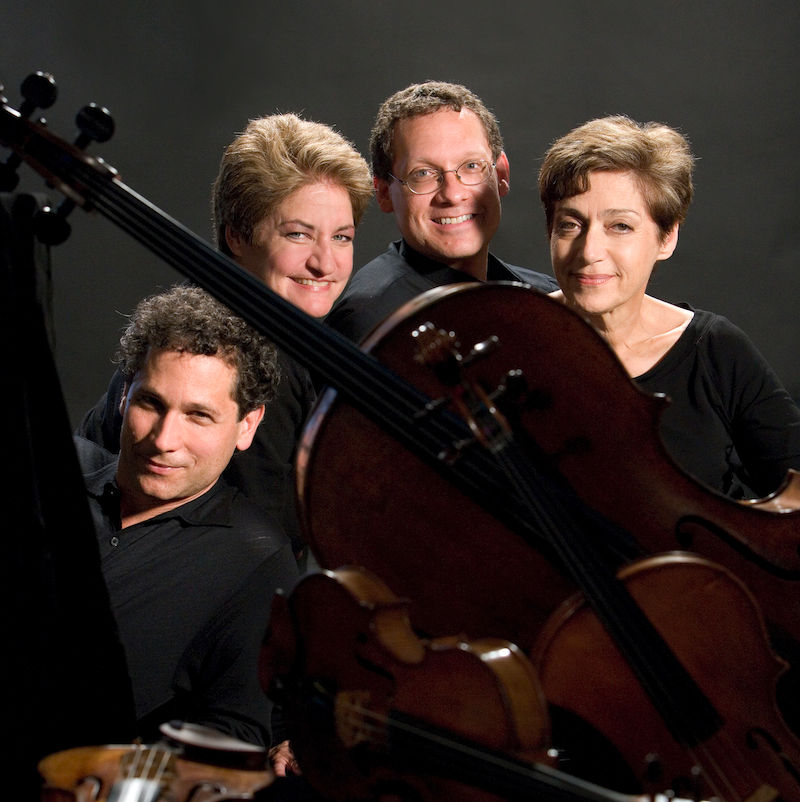 “The spiritual heart of the group is violinist Miriam Fried. In both Mendelssohn’s String Quartet in A minor (Op. 13) and Beethoven’s String Quartet in A minor (Op. 132), the first violin has what can be heard as recitatives – that is, free solo lines momentarily divorced from the general tempo of the piece. It was in these spots you could best sense what a special player Fried is. She fills a phrase wall to wall with sound, her intensity applied, as a vocal line is, with dramatic shape. She has a deep glow, full of overtones. She is above all human and expressive.”

A professor of violin at New England Conservatory, Fried has taught a number of well-known performers including Inmo Yang, Tessa Lark, and Nancy Zhou. Her frequent collaborators include her son Jonathan — the two have performed together for more than a decade. 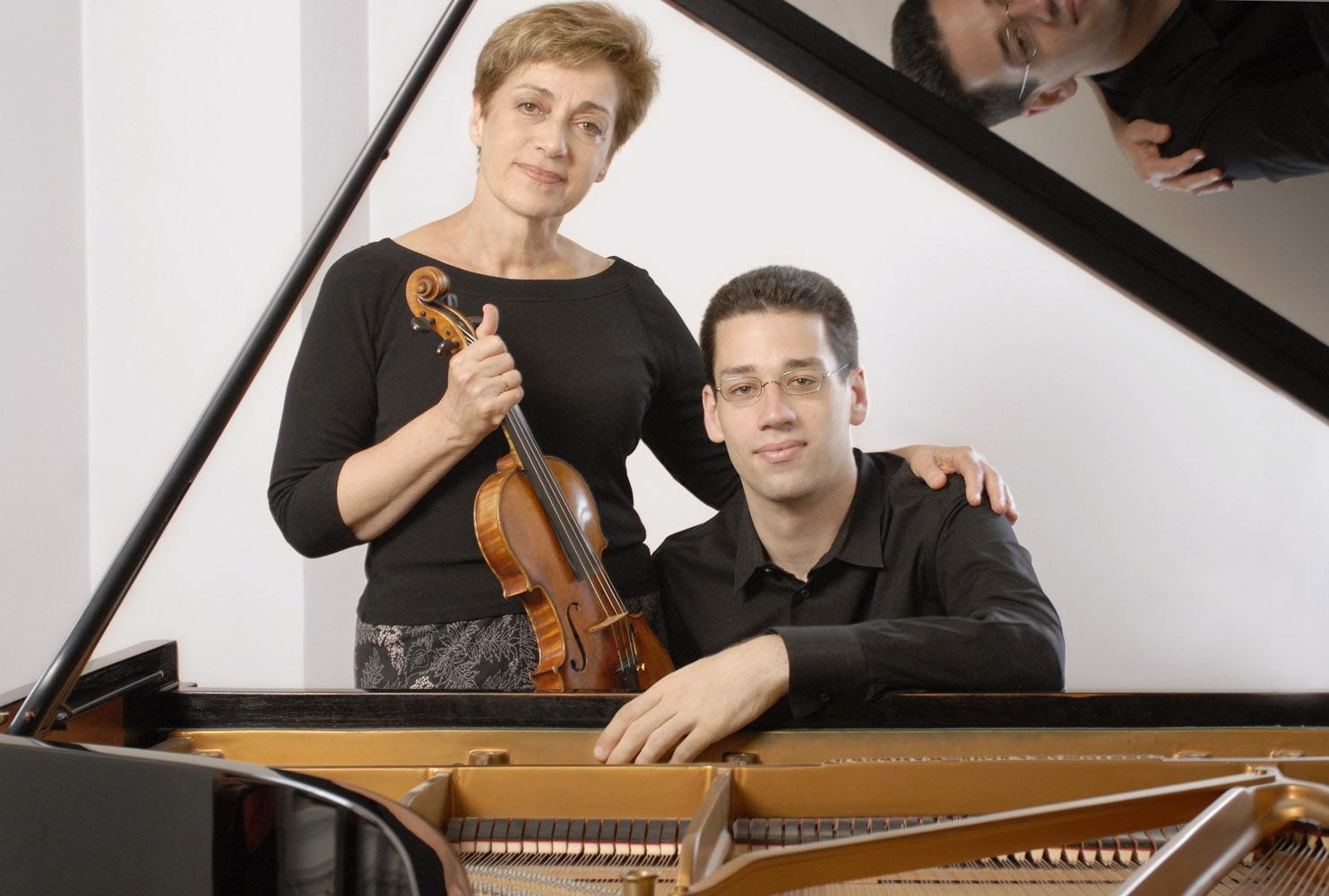 In an interview with The Violin Channel in 2014, Fried answered a question about her life motto by saying: “Do what you feel passionate about. Life is short – you have to do only the things that you really feel are important.”