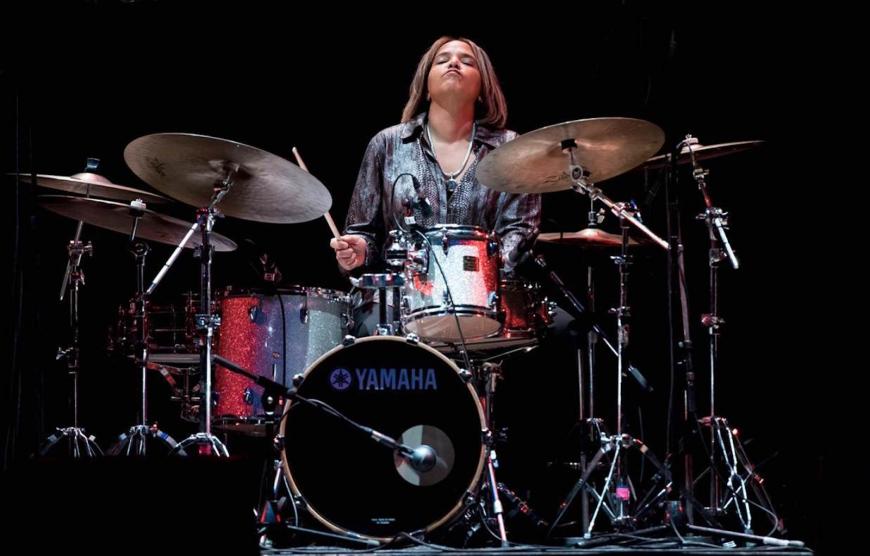 •Almanac: violinist Kathleen Parlow (“The lady of the golden bow”) and Finnish composer Uuno Klami, drawing on the folklore of his home country

Nothing in the classical scene tonight, but at 8:30 pm jazz guitarist Kurt Rosenwinkel and his quartet will play a free show at Oberlin’s Cat in the Cream Coffeehouse, sponsored by the Oberlin Jazz Society. Rosenwinkel is joined by pianist Aaron Parks, bassist Eric Revis, and drummer Gregory Hutchinson.

Sticking with jazz, last week brought two important releases from Terri Lyne Carrington, the drummer and composer who is also the founder and artistic director of the Berklee Institute of Jazz and Gender Diversity. Curated by Carrington, published by Berklee Press, and distributed by Hal Leonard, New Standards: 101 Lead Sheets By Women Composers arrived on Thursday, followed shortly thereafter by New Standards Vol. 1, an album containing eleven selections from the text.

Here are two articles that offer different context around the project. In The New York Times, Ayana Contreras focuses partly on the making of the jazz canon: how “fake books” helped broaden the canon in certain ways, such as the inclusion of bebop, but how they have also traditionally contained very few women composers. And writing for Billboard, Crystal B. Shepeard offers up some history around Hardin and Coltrane.

Plus, a heads up that from October 13 through November 27, the Carr Center in Detroit hosts a multimedia installation titled “New Standards.” It’s dreamed up and curated by Carrington, who is the Center’s artistic director, and it serves as Part 1 of a larger exhibition in the making, titled Shifting the Narrative: Jazz and Gender Justice.

You already know Pablo de Sarasate and Jean Sibelius, who both died on this date in history — in 1908 and 1957, respectively. But, among the ranks of September 20th anniversaries, how about another violinist, and another Finnish composer? 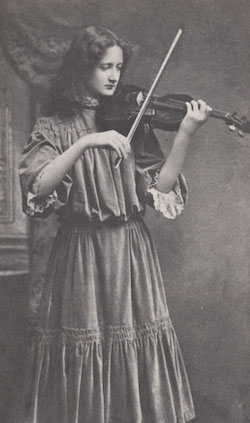 There were two nicknames for Kathleen Parlow, born on this date in Fort Calgary, Alberta in 1890. One was “The lady of the golden bow,” the other “The Canadian Violinist.”

The first of those was more fitting for this prodigy whose solo career brought her to Europe, North America, and Asia, who taught at the Juilliard School and the Royal Conservatory of Music, and who later served as head of the University of Western Ontario’s College of Music.

The second nickname is more of a stretch: Parlow left Canada at age 4 and, though she visited on concert tours, didn’t reside there again until age 50, toward the end of her career. (It’s not as fun of a nickname anyway.)

Here’s one standalone interesting fact about her: in 1906 she became the first foreigner to attend the St. Petersburg Conservatory (and was the only woman in her class).

Enjoy Parlow and her golden bow in recordings of J.S. Bach’s Gavotte in E and Arensky’s Serenade in G here from 1912, from her first session with Columbia Records. 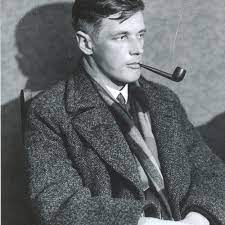 And while Sibelius casts an imposing shadow as his country’s greatest composer, Uuno Klami — born on this date in 1900 in Virolahti — has carved out a legacy as one of the most significant Finnish composers of the generation following that giant.

While Maurice Ravel may have been the composer who most influenced him, the culture of Klami’s home country was clearly a driving force, given how frequently he drew inspiration from the Kalevala, a 19th-century collection of epic poetry from Karelian and Finnish oral folklore and mythology.

Among those works is the five-movement Kalevala Suite — which, to make our discussion more complicated, also took a cue from Stravinsky’s The Rite of Spring. Listen to a live performance from 2017 by the Turku Philharmonic Orchestra under the baton of Leif Segerstam.

And to end on a little Sibelius, here are two restored live performances of his music in the hands of The Cleveland Orchestra: the Violin Concerto with soloist Christian Ferras in 1965, and the Symphony No. 2 in Tokyo in 1970, both led by George Szell.