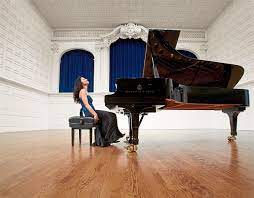 Pianist Melody Quah, faculty member at Penn State University, will play a double-header at Youngstown State University today. Both her Music at Noon program at the Butler Institute or American Art and her 7:30 pm recital on the Muse Concert Series at the McDonough Museum of Art will include Mussorgsky’s Pictures at an Exhibition, and the evening performance will add works by Malaysian, Chinese, and Australian composers. Both are free.

Among the African American musicians who found Europe more promising for their careers than the United States, was conductor Everett Lee, who passed away on January 12 in Sweden at the age of 105. Growing up in Cleveland, he was mentored by Cleveland Orchestra music director Artur Rodzinsky, and studied at the Cleveland Institute of Music with Joseph Fuchs, the Orchestra’s concertmaster.

Lee attracted the attention of many conductors and musical institutions, but was continuously passed over when appointments were made, even being denied auditions because of his race. New York Times writer David Allen chronicled Lee’s life and career on January 20. Click here to read “Everett Lee, Who Broke Color Barriers on the Conductor’s Podium, Dies at 105.”

And except for occasional outliers like Cameron Carpenter, performers in the organ demi-monde aren’t often regarded as newsworthy by a wider musical audience. Enter Swedish organist and songwriter Anna von Hausswolff, who has been making waves in Europe for a decade now — notably upsetting religious conservatives by performing in churches, where most organs are located. Click here to read Alex Marshall’s New York Times article,  “A ‘High Priestess of Satanic Art’? This Organist Can Only Laugh.”

Is there something auspicious about January 26 as a date for opera premieres? How about this list: Mozart’s Così fan tutte in 1790 and Schoenberg’s Pelleas und Melisande in 1905, both in Berlin, Strauss’s Der Rosenkavalier (Dresde,n, 1911), and Poulenc’s Dialogues of the Carmelites (La Scala, Milan, 1957).

This is also the birthdate of French jazz violinist Stephane Grapelli (1908), of British cellist Jacqeline du Pré (Oxford, 1945), conductor Gustavo Dudimel (Barquisimeto, Venezuela, 1981), and the day that American pianist John Browning left us in 2003 at the age of 69 in Sister Bay, Wisconsin.

But having referred above to organists who stand out in a crowd, let’s add the name of Jean Guillou, who departed this life on January 26, 2019 at the age of 89. I was reminded of the famous titular of St. Eustache in Paris through a Facebook post that popped up this morning where Alexandre Simonnots sums up Guillou’s career very efficiently. 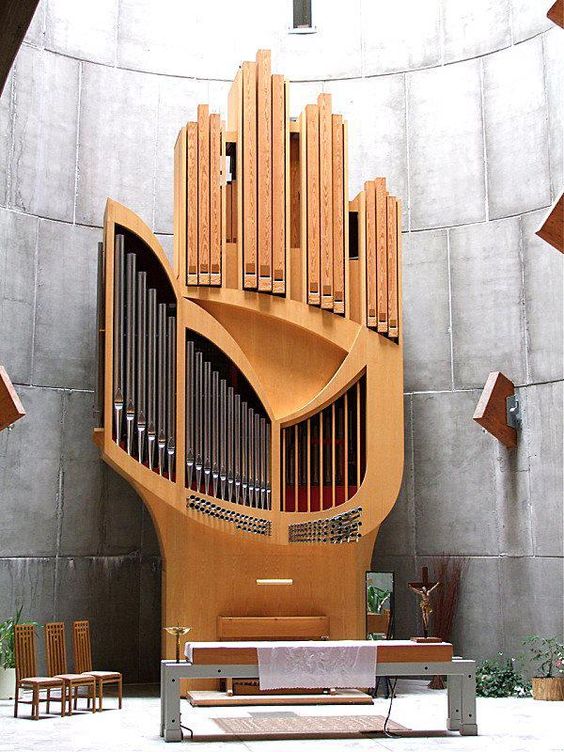 Click here to hear Guillou play the “Hornpipe” from Handel’s Water Music on the hand-shaped instrument he designed, and here to listen to him play a work mentioned earlier in today’s Diary on the St-Eustache organ. And why not end with an improvisation?

The cimbalom was the feature of the show, an instrument capable of taking on many personas. Its performer, Chester Englander, has shaped his career around the instrument, and has inspired composers to write more repertoire for it, some of which was presented on the program. END_OF_DOCUMENT_TOKEN_TO_BE_REPLACED

You wouldn’t expect that acoustic from a glance at the nave, which is wide and long, but not especially lofty. But when I guest conducted a local amateur choir and professional orchestra in Beethoven’s Mass in C there a few years back, during the first rehearsal we released the final chord of the “Gloria” and listened in astonishment for the next several seconds. The sound continued to roll down the space like the big wave that surfers dream about. END_OF_DOCUMENT_TOKEN_TO_BE_REPLACED