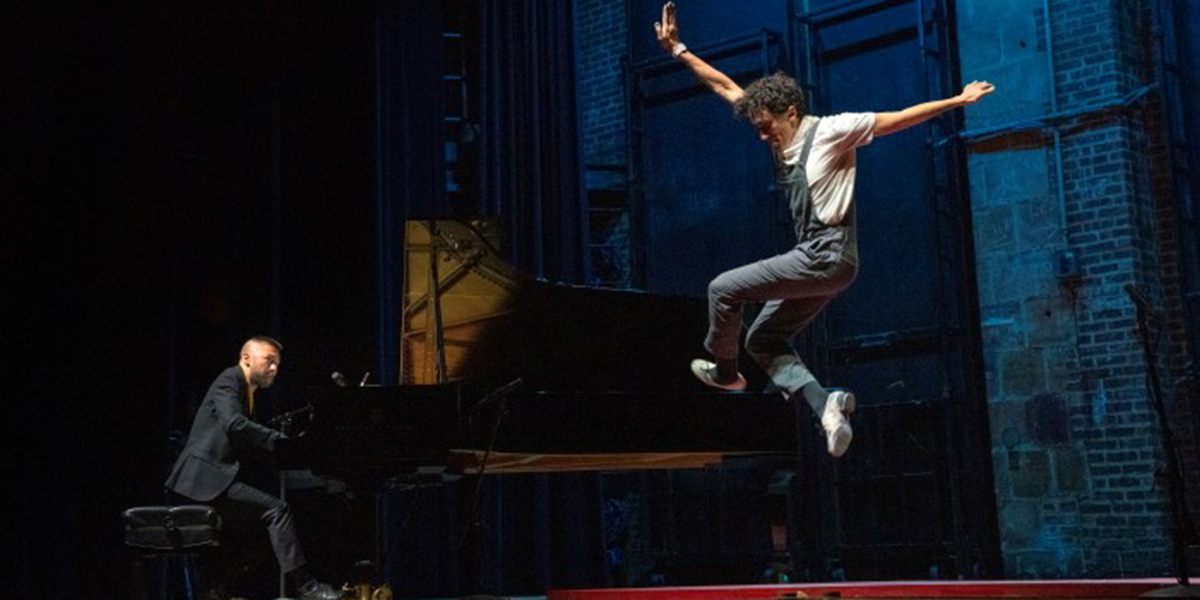 BBC Cancels The Last Night Of The Proms. “As A Mark Of Respect” For The Late Queen, The Guardian reports that “This year’s iteration of the popular and somewhat rowdy celebration of British patriotism was to have happened on Saturday evening.  Friday’s concert by the Philadelphia Orchestra was also called off.”

The Queen’s Funeral will be held on Monday, September 19, a bank holiday.

Ted Gioia relates the charming story about That Time Duke Ellington Made A Record With A Single Copy Just For Elizabeth II. “We created a unique album solely for the pleasure of giving it to Queen Elizabeth. With the help of Billy Strayhorn, he composed The Queen’s Suite, had one record manufactured—and sent it directly to Buckingham Palace, solely intended for Her Majesty’s ears.”

The Premiere Of Leonard Bernstein’s “Mass:” An Oral History. “Lenny was feverishly finishing music even as the premiere was approaching. I remember hearing that Alvin Ailey would be waiting for the next piece of music that would involve dance so that they could rush to put it together.” —MSN (The Washington Post)

In addition to noting  Handel’s completion of the score to Messiah on this date in 1741, a sustained effort that took 23 days (though much of the music was adapted by the composer from earlier works), this was the date in 1814 when Francis Scott Key penned The Star Spangled Banner at Fort McHenry in Baltimore early in the morning..

And on this date in 2018, the BBC Music Magazine celebrated its 10th anniversary with the first performance of a collection of orchestral variations on a theme by Henry Purcell by Colin Matthews, Judith Weir, Poul Ruders, David Sower, Michael Torke, Anthony Payne, and Magnus Lindberg.’ Bright Cecilia: Variations on a Theme by Purcell received its premiere by the BBC Symphony, Leonard Slatkin conducting, at Royal Albert Hall in London.

In lieu of other recorded evidence that the premier actually happened, here’s a little preview from Composers Datebook on BBC Mag’s website from September 14, 2018.