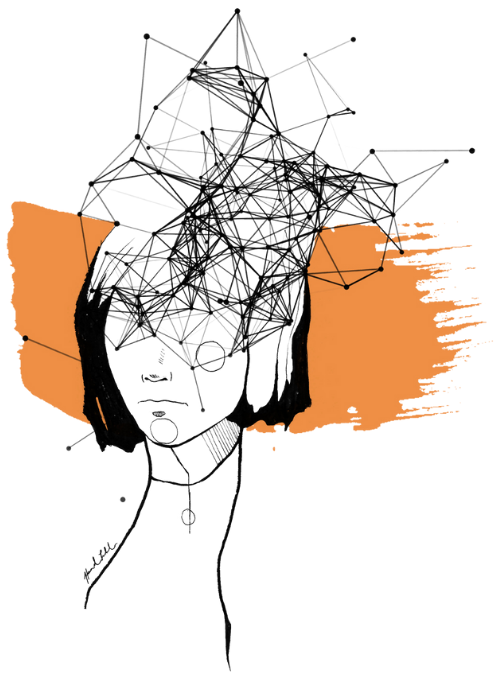 . a long list of concerts in all shapes, flavors and sizes

The results of ENCORE’s String Quartet Intensive will be on display in three Young Artist Concerts on Friday at 7pm, and Saturday at 4pm and 7pm at Gilmour Academy’s Dodero Center in Gates Mills.

ChamberFest Cleveland presents “Color X Expanse” on Friday at 7:30 at Disciples Church, visiting piano music by Fritz Kreisler and George Walker, Kodaly’s Violin/Cello Duo and Fauré’s Piano Quintet. “Timeless Explorations” on Saturday at 7:30 at CIM features the premiere of a commissioned work by Yevgeniy Sharlat, a Beethoven piano trio, and Samuel Coleridge-Taylor’s Clarinet Quintet. On Sunday at 6:30, ChamberFest will recap highlights from the week, plus works to be announced, outdoors at The Grove in Mayfield.

The second and third concerts in Local 4 Music Fund’s “She Scores” series continue to feature music composed by women on Friday and Saturday at 7 in Harkness Chapel at CWRU (above, graphic by Hannah Taddeo). And Tri-C JazzFest presents multiple shows in Playhouse Square including the Sean Jones Quartet, Joe Lovano and Dave Douglas, Brian Culbertson, and Ghost Note on Friday, and Dominick Farinacci and Triad, Cyrille Aimée, Raul Midón, Eddie Palmieri, and the All-Star Big Band on Saturday.

It’s a big weekend for one-off concerts, too. On Friday, No Exit presents trombonist John Faieta at the Bop Stop at 8pm. Saturday brings “Amplify the Voice,” a benefit for Ukraine featuring the Ukrainian Bandurist Chorus of North America at Severance Music Center at 7pm, the Art Museum’s Summer Solstice Party at 7 pm (already sold out), an Evening of American Arias by Nightingale Opera’s Young Artists in Hudson, and a Canton Symphony concert starring ENCORE artistic director Jinjoo Cho in Tchaikovsky’s Violin Concerto.

The board of the San Antonio Symphony has announced its filing for bankruptcy. Another news story, this one in the San Antonio Express-News, reads: “The Classical Music Institute, a San Antonio chamber orchestra and a resident company at the Tobin Center for the Performing Arts, watched with the rest of us as the board of the city’s symphony orchestra pulled its own plug last week…Unlike the symphony, it’s a young institution. Unlike the symphony, it has diversity and inclusiveness deep in its DNA…Its performing artists hail from Europe, Asia, and the Americas, …and (its) board of directors is relatively young and decidedly diverse, too.” Read the story here.

On June 24, 1935, American minimalist composer Terry Riley was born in Colfax, California. Influenced by jazz and Indian classical music, he maintained a long relationship with the Kronos Quartet. His most famous work is In C, an infinitely adaptable piece that can be played by any number of performers. Click here to watch a performance with over 100 musicians from the Chicago area and beyond organized by Third Coast Percussion at Pritzker Pavilion in downtown Chicago’s Millennium Park.

For more insights into Still’s music, listen to a Voice of America interview about his opera Troubled Island before its premiere in 1949. (The U.S. State Department recorded the work for distribution abroad.)

On June 26, 1958, Finnish composer Magnus Lindberg was born in Helsinki. Having served as composer in residence with the New York Philharmonic at the invitation of incoming music director Alan Gilbert, and having had commissioned works performed by The Cleveland Orchestra, Lindberg is hardly obscure, but his larger works haven’t been heard locally for several years now. The composer has passed through various stylistic episodes, with side excursions into Japanese drumming and German punk rock. One of his works that has gained popularity is his Clarinet Concerto, performed here by Emil Jonason at Concertgebouw Brugge.

Jackson began the program with a recitation of Langston Hughes’ poem “Helen Keller” — the first of five poems by Hughes that served as interludes between each piece on the first half. END_OF_DOCUMENT_TOKEN_TO_BE_REPLACED

Pianos with pins and tape on strings, a bass drum and tam tam, crotales, Almglocken, and vibes. Microphones were hooked up all around the instruments. The feed was sent to speakers around the room. Lighting designer Nicholas Houfek hung incandescent globes over the arrangement of instruments from thin black wires stretching across the beams. END_OF_DOCUMENT_TOKEN_TO_BE_REPLACED

From the podium, Elim Chan set an ambitious tone for the evening. The rising star conductor, here in her Cleveland Orchestra debut, has a commanding style, and every twist and turn in Saturday’s performance tracked closely with her baton. END_OF_DOCUMENT_TOKEN_TO_BE_REPLACED