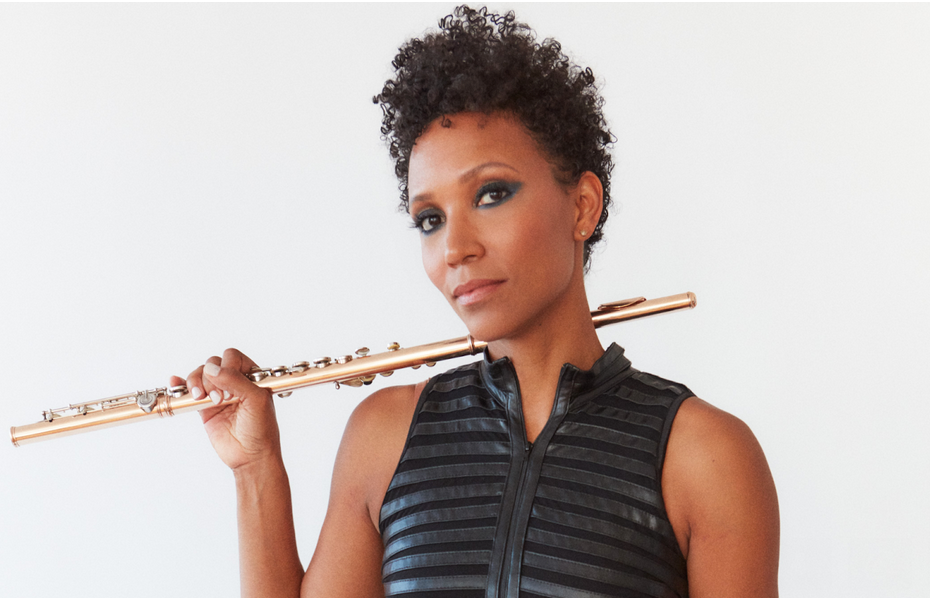 Classical music concerts this weekend include a variety of options.

At the same time the Youngstown Symphony Orchestra will present “Mask-erade.” with guest conductor Chelsea Gallo on the podium, the hybrid pops and masterworks concert will feature music from Star Wars, Batman, and The Phantom of the Opera, as well as such classical pieces as Prokofiev’s Romeo and Juliet Suite and Mozart’s Don Giovanni Overture. Powers Auditorium, De Yor Performing Arts Center, Federal Plaza West, Youngstown. Tickets available online.

On Sunday, September 11, Tuesday Musical’s Passport series continues at Akron’s Barder House at 1:00 pm & 3:00 pm with Cuban-born master guitarist Justo Saborit. Often compared to the passion of the Gipsy Kings and the guitar mastery of Carlos Santana, Justo and Havana Nights promises to make you want to get up and dance! Click here for tickets.

At 4:30 pm on Sunday, Oberlin organ professor Jonathan Moyer will play works from his recent concert tour in France and Germany, including his own organ transcription of Sergei Prokofiev’s Piano Sonata No. 7, on the Fisk organ in Finney Chapel. The concert is free.

And at 6:00 pm, The Cleveland Opera will present Echo in the Woods at the Cleveland Cultural Gardens Centennial Peace Plaza on Martin Luther King Blvd.. The Polish comic opera by Józef Elsner will feature Dorota Sobieska and Andrzej Stec. The event is free.

A two-week calendar of events can be found on the Clevelandclassical.com Concert Listings page.

The Cleveland Orchestra has announced the appointment of flutist and composer Allison Loggins-Hull as the most recent Daniel R. Lewis Composer Fellow. Read a press release here.

One early music celebrity, and one lesser-known visual-musical artist to salute.

Christopher Hogwood (born September 10, 1941), the English conductor, harpsichordist, and musicologist, was a leading figure in the historically informed performance movement in the late 20th century. He passed away in 2014.

Among his most important positions, he was a co-founder of the Early Music Consort in 1967, and six years later revived the Academy of Ancient Music. The ‘80s took him more and more frequently across the pond, including what became a 15-year tenure as artistic director of Boston’s Handel & Haydn Society (1986-2001), and four years in Minnesota as music director of the Saint Paul Chamber Orchestra (‘88 to ’92).

Just as one place to start, hop around the six-hour playlist of one of his biggest recording projects, the complete Beethoven Symphonies with the Academy of Ancient Music, available here on Spotify.

Our other Almanac Inductee is under-recognized outside of his home country: Lithuanian painter, composer, and writer Mikalojus Konstantinas Čiurlionis, born on this date in 1875 (Old Style calendar). Though he died at age 35, his oeuvre totaled hundreds of paintings and works of music, and he is considered a key figure in the development of European abstract art.

Perhaps it’s not surprising with those crossed artistic wires that Čiurlionis had synesthesia — in this case with colors and music. It’s also notable that several of his paintings are titled after musical forms, such as sonatas, preludes, and fugues.

Two listening and two viewing suggestions: first, his symphonic poem Miške (In the Forest) and one of his many works for solo piano, the Prelude in b-flat (“Dedication”), the latter performed by Gintaras Januševičius live at the 66th International Chopin Festival.

Estonian-born composer Arvo Pärt was born on September 11, 1935. One of the truly original voices of the 20th century, Pärt invented what he called the tintinnabuli style, a minimalist approach influenced by chant.

Frequent ChamberFest Cleveland violinist Alexi Kenney joined his colleague Stefan Jackiw and Boston’s A Far Cry chamber orchestra in a live performance of “Silentium,” the second movement of Pärt’s Tabula Rasa, in Jordan Hall in 2017. Watch here. And listen to the Estonian Chamber Choir sing Pärt’s 1989 Magnificat under the direction of Paul Hillier.

French composer, organist, and harpsichordist François Couperin “Le Grand” died in Paris on this date in 1733. QinYing Tang included the 18th Ordre from his Troisième livre de pièces de clavecin on her doctoral recital at the Cleveland Institute of Music in April, 2015. And in the same month, Les Délices played his La Sultanne on its program in Herr Chapel at Plymouth Church in Shaker Heights.