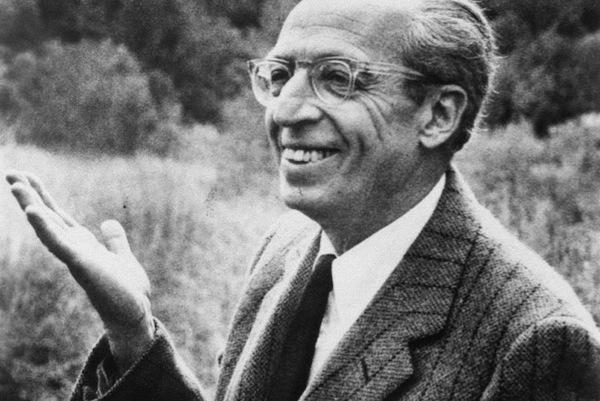 Inspired by Walker Evans’ Depression-era photos and James Agee’s book Let Us Now Praise Famous Men, and with a libretto by Horace Everett under the pseudonym of Erik Johns, the opera was originally conceived for broadcast on television, but its producers sank the project. It was eventually performed by New York City Opera in 1954 under conductor Thomas Schippers, but never comfortably made the transition from TV to opera house.

“Copland claimed that he wrote the opera for younger voices and that it was really easy to do,” White said. “It might have been easy in a conservatory in the 1950s, but now it’s a bit of a challenge for everyone involved including the orchestra. Even though Copland has become part of our indigenous American sound, he’s not composed a great deal of choral music. There are choral arrangements of his folk songs, but Tender Land is not done very much at all. We decided to run with it. We knew we had three very good singers who could learn the score over the Christmas break, so we hit the ground running in January.” 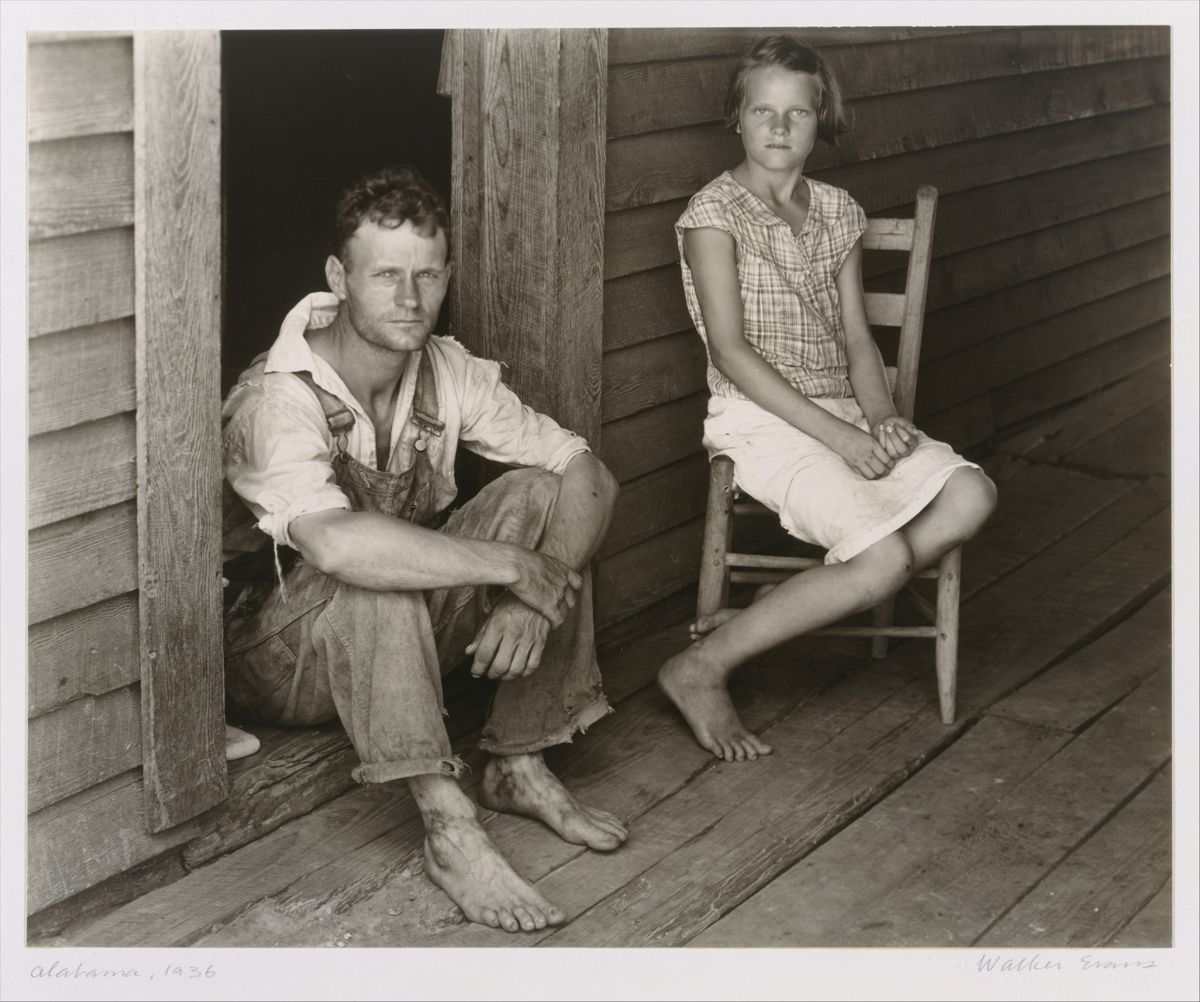 The Tender Land concerns itself with the saga of a farm family in the U.S. Midwest. I asked White how he explains Copland’s fascination with country themes — after all, he was a city boy from New York.

“I think it’s because the West represented being a pioneer, and Copland yearned for that both as a musician and an individual,” White said. “He was surrounded by some very brilliant artists who ran the gamut of the art world, but in the the era of World War II and McCarthy, the Midwestern Plains represented a sense of freedom for him: ‘just let me do what I want to do.’ He was able to make this opera truly his own.”

White went on to talk about the message of the opera. “It’s about Americans looking at people as ‘the other’ — the mysteriousness of strangers who come to town and make the grandfather and mother very wary. Copland lived that situation as a musician and as a gay man, and the opera gave him a way of expressing it at the time. We could totally make this a modern production about immigrants and strangers coming to our town.”

The message, he said, is timeless. “It’s still the same story today. If someone walks into your yard that you’ve never seen before, you’re going to be suspicious.

“It appears to be a light-hearted piece, but there’s a lot of gravity in it. There’s the idea of a young woman who’s the first to graduate from high school in her family who decides overnight to leave her family and the farm because she has fallen in love with this stranger. Then the mother turns her attention to her younger daughter. That relates to our students, who are only a few years away from high school,” White said. 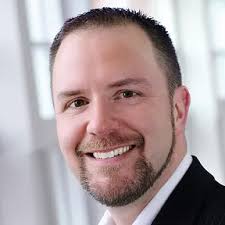 I ask Jay White about the challenges of mounting an opera in Ludwig Recital Hall. “Marla could stage something on a postage stamp. We’ve been partnering now for seven years, and she’s very familiar with the confines of the space and has cultivated a vision of how to use it to the greatest advantage. Fortunately, it’s a one-set show and everything takes place over the course of one day — from an afternoon into the next morning — and mostly on the front porch and outside of the barn, including the fence that’s an important part of one aria.”

White said that the biggest challenge the hall presents is its lack of an orchestra pit. The production works around this by taking the first couple of rows of seats out and locating the orchestra on the floor. “We’ll move the black drapes from the stage doors to cover the first row, which helps absorb some sound. The nice thing is that the stage has been resurfaced, and now favors voices.”

Some of the musical challenges come from Copland’s signature style. “He loved open 4ths and 5ths, which create something of a dual tonality between the orchestra and singers — resulting in a wonderful, folky dissonance. But it has to be accurate so it doesn’t sound like a mistake.” White added that “it’s supposed to sound homespun, like untrained musicians and singers coming together. We’ve allowed our actor-singers to play up the fact that they’re not supposed to be able to sing or dance well!”

END_OF_DOCUMENT_TOKEN_TO_BE_REPLACED

The Orpheus myth inspired French Baroque composers Jean-Philippe Rameau and Philippe Courbois to write expressive solo cantatas about the famous Greek musician-poet and his futile attempts — because of his own impatience — to rescue his beloved Eurydice from the grasp of Pluto in the Underworld. These are beautifully performed by the clear-voiced soprano Hannah De Priest and the velvet-throated baritone Jonathan Woody (who makes a walk-on appearance in the Rameau). END_OF_DOCUMENT_TOKEN_TO_BE_REPLACED

Now that live concerts are beginning to proliferate, it was delightful to hear Oberlin cello professor Darrett Adkins ring a change on the solo suite format with his Hypersuite No. 3 on September 28 in the Cirigliano Studio Theatre at Lorain County Community College. His program opened the new season of Signature Series performances in Elyria, and was dedicated to the memory of Eva Hornyak. END_OF_DOCUMENT_TOKEN_TO_BE_REPLACED