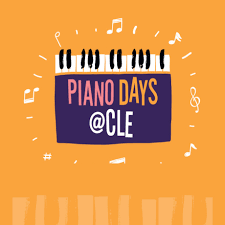 What is PianoDays @CLE? “It’s a festival that celebrates the piano in all of its forms,” Piano Cleveland president Yaron Kohlberg said during a recent Zoom conversation. “We want piano lovers from around the city and the region to be able to enjoy not only traditional classical performances but also performances that offer something for everybody.”

While Piano Cleveland’s signature event is the Cleveland International Piano Competition, Kohlberg said that it is important for them to engage with their audience while attracting new people to that event and to classical music. “It’s our role to tackle these things and to influence people — we are responsible for the future.”

To get people in the piano mood, there will be two Forte Friday events — the first on July 15 at 6:30 pm at Crocker Park and the second on July 22 at 5:30 at the Van Aken District. “Last year we saw that the pop-up events like these were a great way to attract new audiences and to generate excitement for our big performances,” Kohlberg said, adding that like last year, these will also feature music of many genres and styles. 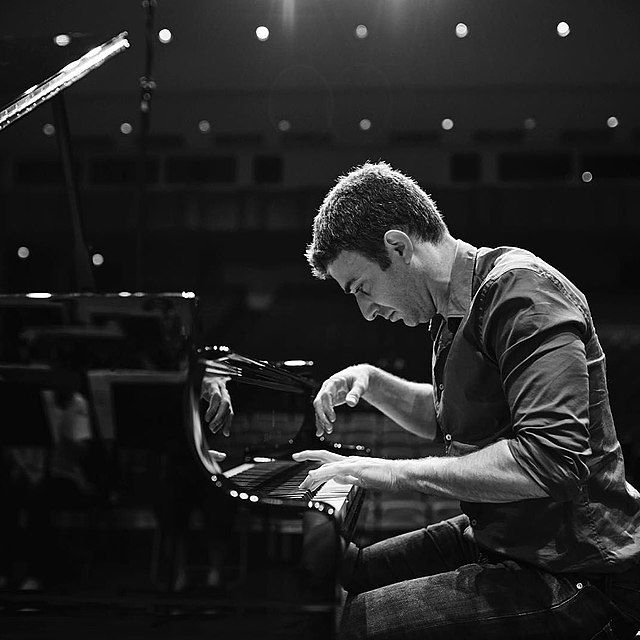 PianoDays @CLE kicks off with a performance by Duo Amal, the Israeli/Palestinian duo of Kohlberg and Bishara Haoni, on July 24 at the Cleveland Museum of Art’s Gartner Auditorium.

“Then we have two of the most famous comedian-musicians in the world, Igudesman & Joo (July 28). They have something like 15 million views on YouTube,” Kohlberg said. “We also have the Concert Truck (August 2-6). Nick Lauby and Susan Zhang will perform in different neighborhoods around the city on a truck that turns into a stage.” PianoDays will conclude with a Dueling Pianos Gala (August 14) featuring Benito Gonzalez and Cleveland’s own Jackie Warren. The festival also includes a reprisal of Trivia Night (August 4) when people can put their musical knowledge to the test. Click here to view all PianoDays @CLE events.

During that same Zoom session, Piano Cleveland executive director Marissa Moore said that in addition to programming “something for everybody,” the organization was also thinking about how to engage with people who love piano music but might not attend a traditional concert.

“I think the Concert Truck is a good example of that. It will be at Public Square during lunchtime, Edgewater Beach on a Friday afternoon, and at the Asian Lantern Festival. We’ve also worked with our partners at Julia De Burgos and the Cleveland Public Library,” Moore said. “We’re trying to hit as many corners of Cleveland as we can, all with an eye toward getting people to think about the piano in a different way.” Click here for times and locations. 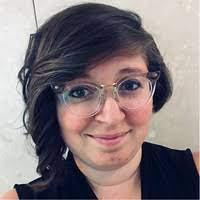 Moore noted that a “really cool event” will happen on the Plaza at the Rock & Roll Hall of Fame on Friday, July 29. “Rock the Classics will feature rock musicians who play piano, piano-driven local rock bands, and classical pianists playing more traditional pieces along with transcriptions of rock songs.” Performers include Yaron Kohlberg, Ralitsa Georgieva-Smith, Alex Kostritsa, Mike Abbadini, and Apostle Jones. “It’s our first time presenting a concert like this, but it speaks to what the festival is all about.”  Click here for more details.

A Community Showcase at The Music Settlement will take place on Tuesday, August 9 at 7:30 pm. “People can come and hear performances by the recipients of our piano and keyboard donation program. It’s a wonderful way for the kids to show off what they have been learning and a nice way for us to showcase the impact that this program has already had,” Moore said.

Returning to the topic of “more traditional” performances, Kohlberg and Moore noted that Stanislav Khristenko, the 2013 Cleveland International Piano Competition winner, will lead a concert of chamber music at First Baptist Church on August 7. Stanislav and Friends will feature the piano as a collaborative partner and he’s invited some outstanding collaborators. “And Michelle Cann, who was a member of our jury at last year’s competition, will be presenting a program about Florence Price at Mixon Hall on August 11,” Kohlberg said.

Moore pointed out that Cann will pair well-known Romantic works with those of Price and Margaret Bonds. “Michelle has a deep relationship with Florence Price and her music, and she’ll take listeners through a story about how all the pieces are connected.”

The festival will wrap up with the Dueling Pianos Gala at The Madison. “Jackie Warren is incredible as is Benito Gonzalez, and just for the fun of it we decided to approach it like a boxing match — a stage with the two pianists playing together but also competing against each other,” Kohlberg said.

Moore said the festival organizers continually ask themselves how they can change the way people listen and experience piano music so that audiences want to come back. “We want people to leave all of our events saying that they learned a lot, and it was fun. All of this makes people see the piano in a different way.”

Franz Schmidt’s Symphony No. 4 showcased the ensemble, under guest conductor Jonathan Berman, in the standard conventions of a not-so-standard piece. But at the start of the program, the musicians were equal partners to pianist Cédric Tiberghien, whose playing could be as bold as the full orchestra or as intimate as any instrumental solo. END_OF_DOCUMENT_TOKEN_TO_BE_REPLACED

END_OF_DOCUMENT_TOKEN_TO_BE_REPLACED

Jackson began the program with a recitation of Langston Hughes’ poem “Helen Keller” — the first of five poems by Hughes that served as interludes between each piece on the first half. END_OF_DOCUMENT_TOKEN_TO_BE_REPLACED

Pianos with pins and tape on strings, a bass drum and tam tam, crotales, Almglocken, and vibes. Microphones were hooked up all around the instruments. The feed was sent to speakers around the room. Lighting designer Nicholas Houfek hung incandescent globes over the arrangement of instruments from thin black wires stretching across the beams. END_OF_DOCUMENT_TOKEN_TO_BE_REPLACED

From the podium, Elim Chan set an ambitious tone for the evening. The rising star conductor, here in her Cleveland Orchestra debut, has a commanding style, and every twist and turn in Saturday’s performance tracked closely with her baton. END_OF_DOCUMENT_TOKEN_TO_BE_REPLACED