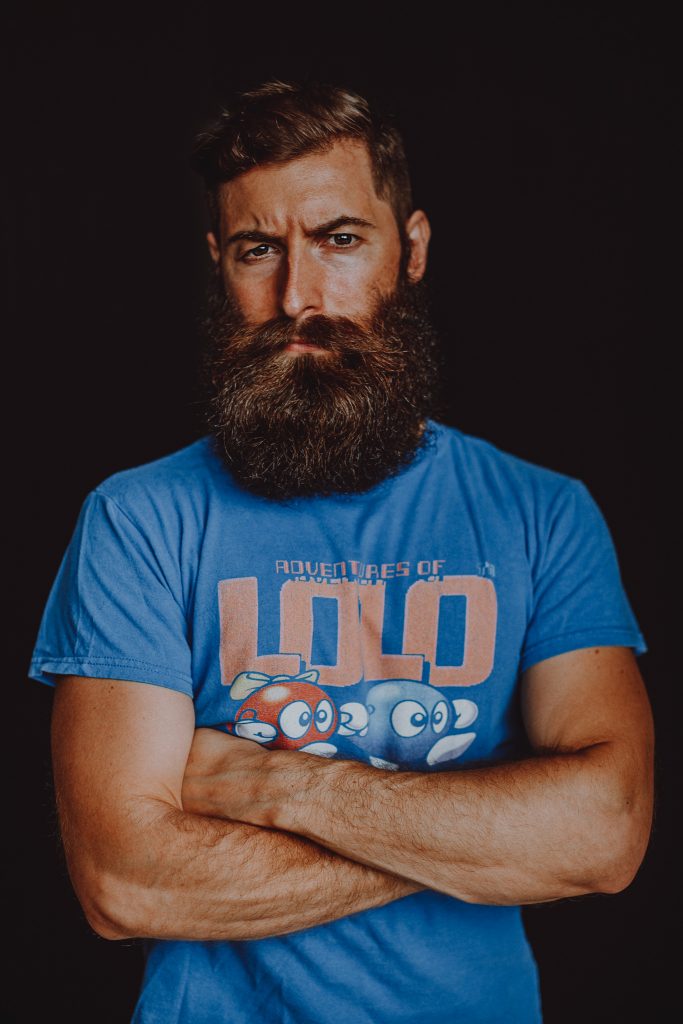 Kovacs is many things — a classical pianist, an indie rocker, a singer-songwriter, a composer. But in the arena of video game music, he takes on an alter ego of sorts: “88bit,” named after the 88 keys of the piano and the 8-bit processor inside the Nintendo Entertainment System (NES), released in North America in 1985. As 88bit, Kovacs devotes himself to performing his own virtuosic arrangements of video game soundtracks, mostly from the NES, some famous, some more obscure.

Of course, the gaming community is an important audience for Kovacs, including people who grew up with these games, as well as fans of video game music in general. But he also aims to reach those who don’t listen to this kind of thing at all — “people who like classical music and who might not realize that this music is really great too,” he said.

Virtuosity is one key appeal. As Kovacs writes on his website, this music was never intended to be performed by humans, and ends up stretching the limits of traditional piano playing. 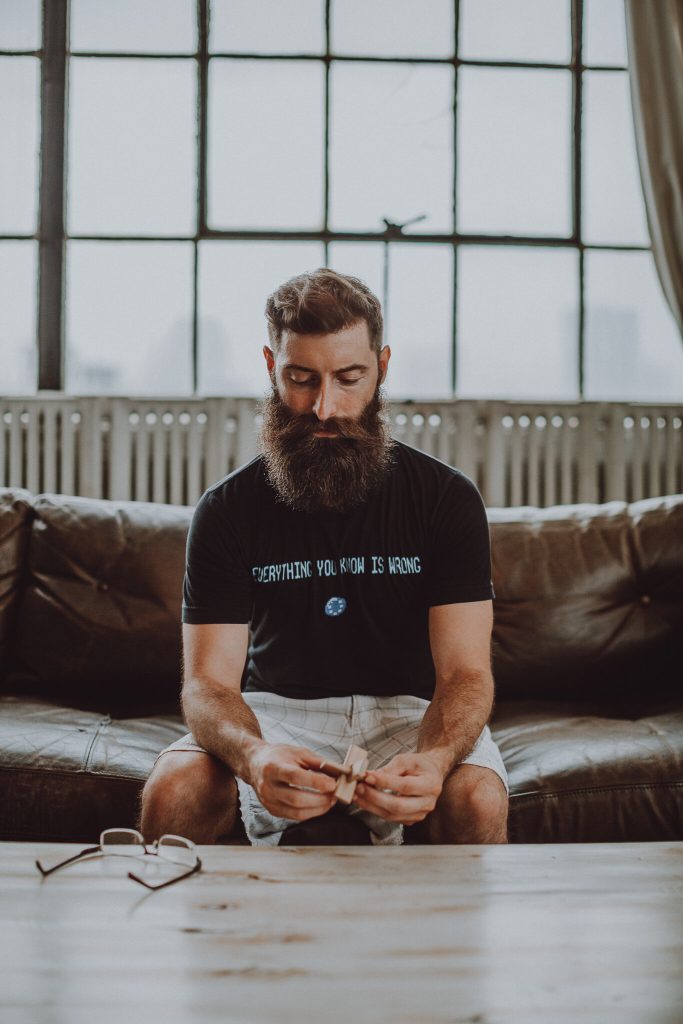 Musicality is another important aspect of 88bit: it’s a different experience to hear the music on the NES, versus in the hands of a player of his skill. “As a performer, I want to bring more life into this music — bring out more of the voices — which is what the Nintendo really can’t do,” he said.

The way he goes about crafting an interpretation of course depends on the style, which can vary significantly from one game to the next. “A lot of it, like in Mega Man, is based on rock music, and is almost inspired by Iron Maiden, so that’s just balls to the wall,” he said, laughing. “You have to play with a ton of energy. Then there’s one of my favorite games, Marble Madness, which is almost contemporary classical, with octatonic scales and mixed meter, so it’s a good place to put in all the dynamics.”

But as an arranger, Kovacs doesn’t want to rock the boat. “I look at it like Bach fugues — we have three voices, and they’re all doing their thing. You can certainly rearrange it so that there’s the melody, and then some arpeggios in the left hand to make it more Romantic-sounding. There are a lot of versions like that, and those are great too, but I want to stay pretty true to the notes.”

Fortunately, technology can lend a helping hand in the transcription process. “It would be really hard if you just tried to use your ear,” Kovacs said. “This music can be so fast, and the voices overlap and kind of sound the same.”

One useful tool on YouTube is the option to slow things down without changing the pitch. But in order to be more precise, Kovacs also downloads each specific game’s sound file, then uploads those files to a program that shows you “all the notes and how they’re manipulated.” From there, he moves it all over to Sibelius, his notation software, and begins to arrange it for piano, “trying to find a way to keep as many notes as possible.”

Moving our conversation to a different form of technology, Kovacs and I discussed live-streaming, with which he’s become quite familiar since the pandemic started, particularly on the platform of Twitch (screenshot below). 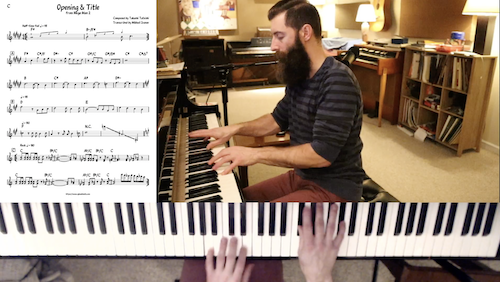 “I started experimenting with Twitch three or four years ago, but I got busy and wasn’t able to keep up with it,” he said. “Then this year, once live performances were cancelled, I said to myself, let’s at least stream once a week. I’ve been doing it consistently every week since April or May.”

Hopping onto one of Kovacs’ archived Twitch streams for a moment, I got the sense that he’s fostered a really nice community there. “It’s meaningful to me to still be able to play music in front of people, and I get feedback that it seems meaningful to them too,” he said. “It’s a community — people talk with one another during the concert, and I love that. People also make requests. It allows me to play all kinds of music, not just video game music: pop songs, my own original stuff, classical, jazz, whatever. People seem to like the variety, so it’s a win-win.” 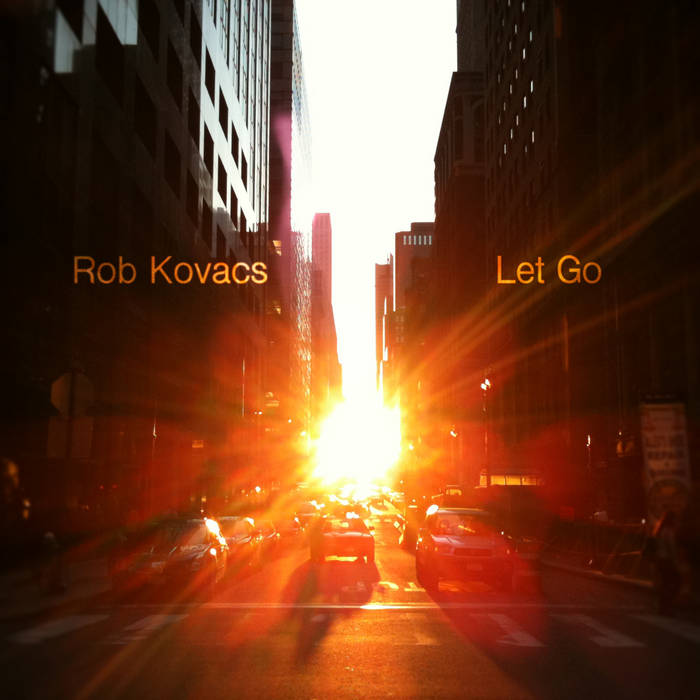 Speaking of his own original works in the realm of indie rock, Kovacs’ debut solo album Let Go is out on February 12.

As he told American Songwriter in an interview, Let Go tells the story of one intense relationship, in chronological order. “The songs are about love, longing, loss, desire, confusion, acceptance, pain, the struggle to let go — all that fun stuff.”

For now, he’s putting in the time to finish up a process that will have lasted over a decade. “Trying to release an album is a ton of work,” he said. “Not only the making of it, but now the promotion part of it. It’s been a lot.” From the sound of the first three singles — simultaneously catchy and emotionally compelling, and available on Bandcamp and other streaming outlets — it’s been worth the wait.