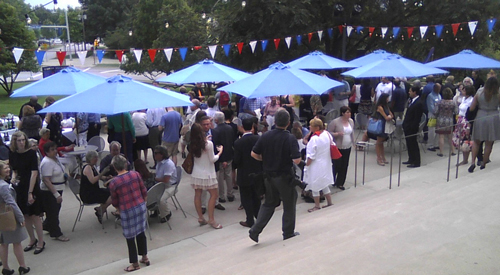 Music director Franz Welser-Möst will lead the opening performance, which revisits two works the Orchestra played during that busy week in May when the League of American Orchestras was visiting Cleveland for its annual conference. On July 10, Olivier Messiaen’s Hymne and Richard Strauss’s Symphonia domestica will share the program with Ludwig van Beethoven’s Piano Concerto No. 4, with Igor Levit as the featured soloist. END_OF_DOCUMENT_TOKEN_TO_BE_REPLACED