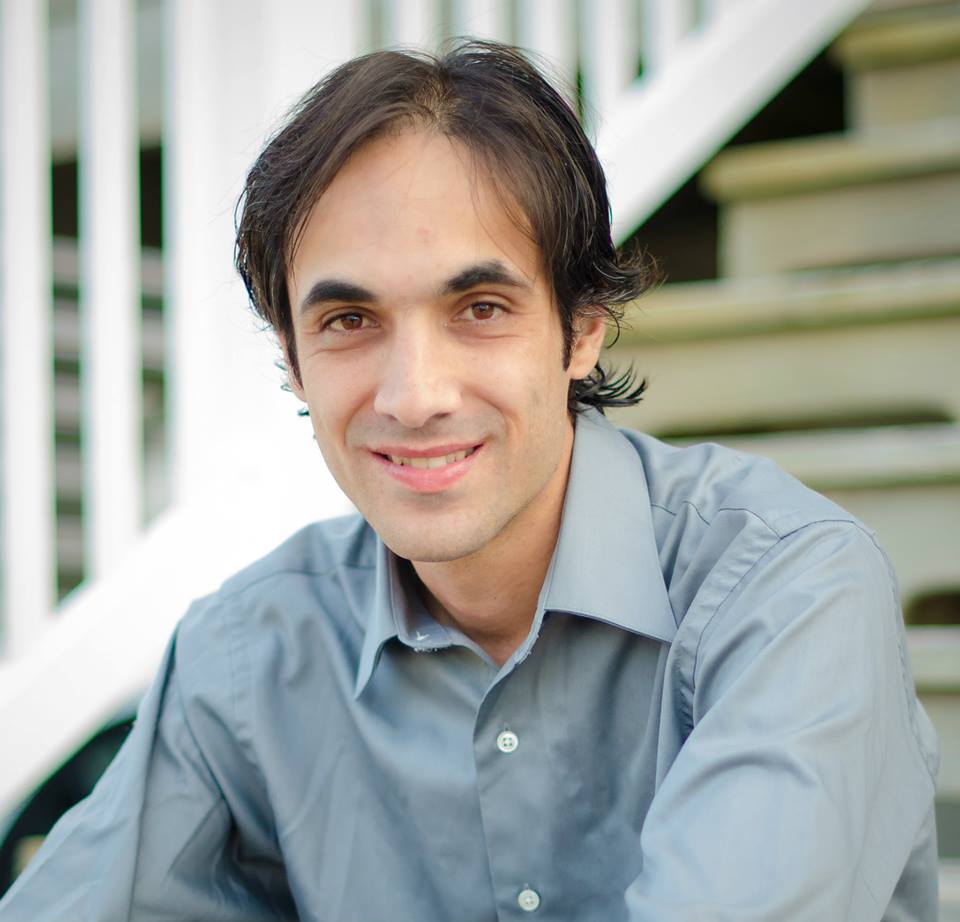 END_OF_DOCUMENT_TOKEN_TO_BE_REPLACED

Romantic love has worked its magic and wrought its afflictions on humankind in similar ways throughout history. Last weekend, Cleveland’s Les Délices joined Boston’s Blue Heron to chronicle how 14th-century European composers addressed that subject. The matrix for the collaboration between the ensembles was the celebrated Roman de la Rose, whose earliest layer by Guillaume de Lorris dates from ca. 1230. END_OF_DOCUMENT_TOKEN_TO_BE_REPLACED

Despite predictions of snowy weather, there was a full house and enthusiastic audience at the Bop Stop on Friday evening, January 17, for the latest concert by the Cleveland-based new music group No Exit, collaborating with their Twin Cities counterpart Zeitgeist. The program was concise and wildly varied, with several first performances. Each work contained imaginative soundscapes and alluring musical ideas. END_OF_DOCUMENT_TOKEN_TO_BE_REPLACED