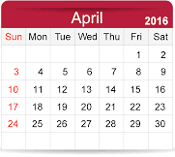 Application deadlines that fall during the month of April include The Cleveland Orchestra Youth Orchestra and the Cleveland Orchestra Choruses, the Encore Chamber Music Summer Program, the Bascomb-Little Fund, the Linda and Mitch Hart Institute for Women Conductors, and Make Music Cleveland. END_OF_DOCUMENT_TOKEN_TO_BE_REPLACED 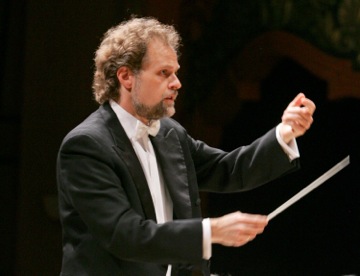 “NEOSonicFest is a bit more spread out this year,” Smith said in a telephone conversation from Virginia, where he conducts the Richmond Symphony. “That’s partly so we could capture two weekends, as we like to do, but we also ended up extending it to connect with the Baldwin Wallace Focus Festival. Our final concert on March 16 will also be their opening concert, which is an exciting development.” END_OF_DOCUMENT_TOKEN_TO_BE_REPLACED

Although the turbulent marriage of F. Scott and Zelda Fitzgerald —  self-caricatures of the Jazz Age — has inspired a number of literary efforts in addition to their own near-autobiographical novels, the subject never seems to have been approached through the lens of opera. Composer Evan Mack and librettist Joshua McGuire have stepped in to fill that void with their one-act The Ghosts of Gatsby, commissioned by Samford University (Montgomery, Alabama), where it premiered in November 2018. END_OF_DOCUMENT_TOKEN_TO_BE_REPLACED

While many American orchestras were just beginning to stir again after the holidays, Franz Welser-Möst and the Clevelanders were busy pulling off one of the most impressive programs in recent memory. A neglected Dvořák symphony, a darkish Mozart piano concerto featuring Yefim Bronfman, and a standout among Janáček’s few orchestral works served up sequential delights on Friday, January 10. END_OF_DOCUMENT_TOKEN_TO_BE_REPLACED