This past Friday evening, while waiting for the start of the Cleveland Orchestra Youth Orchestra’s concert at Severance Hall, I ran into some friends whose granddaughter was performing with the Orchestra. They could not have been more proud. And proud they should be — along with the many other family, friends, and audience members — because, under the direction of talented music director Vinay Parameswaran, it was an excellent concert that made few concessions to the reality that COYO is a student orchestra. END_OF_DOCUMENT_TOKEN_TO_BE_REPLACED 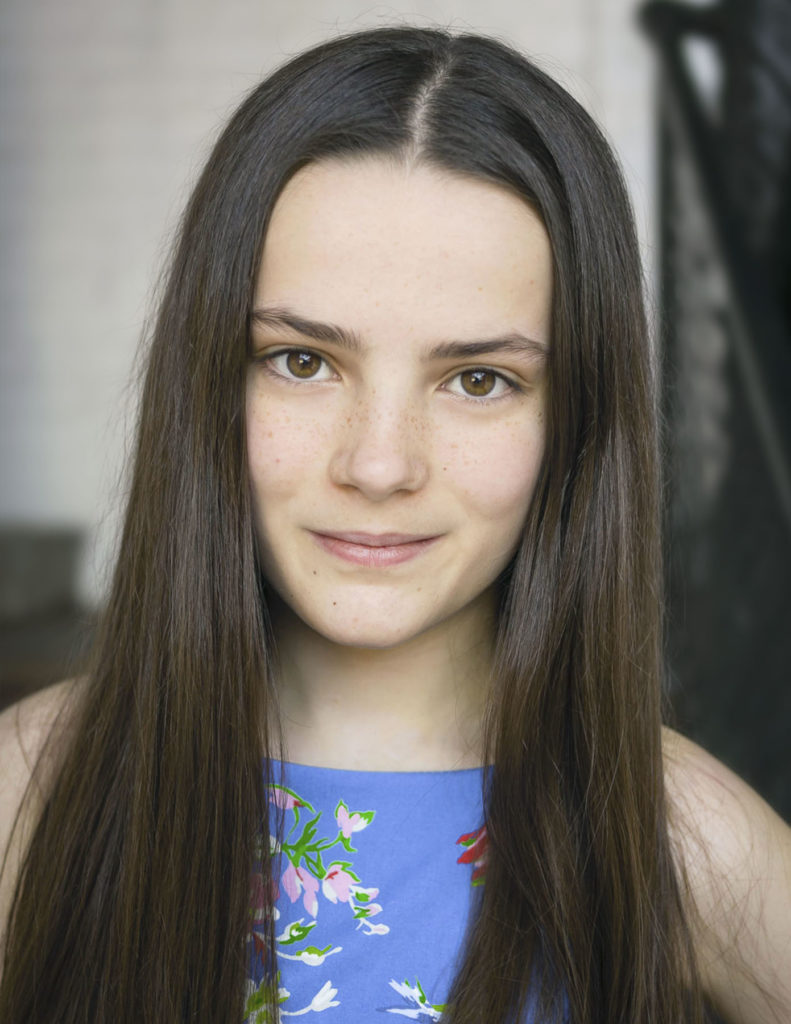 There are certain people in the world who amaze you with how deeply they feel about what they do. After my recent telephone conversation with fourteen-year-old violinist Célina Béthoux, I can say that she’s one of them.

A member of the Cleveland Orchestra Youth Orchestra, Béthoux is also a co-winner of its 2018 concerto competition. That’s earned her a solo appearance in the Samuel Barber Concerto during the ensemble’s 8:00 pm concert this Friday, November 16 at Severance Hall, led by music director Vinay Parameswaran.

And it might be what Béthoux says, or maybe it’s something that comes across in her voice, but it’s clear that her interest in classical music isn’t at all obligatory, self-important, or resumé-stuffing. It’s just love.

END_OF_DOCUMENT_TOKEN_TO_BE_REPLACED

Joining a long list of arrangers, Parker Ramsay has now transcribed the Variations for the modern pedal harp, an instrument for which he holds a master’s degree from Juilliard, in addition to a degree in history from Cambridge University, plus a master’s in historical performance (organ and harpsichord) and an artist diploma (organ) from Oberlin. END_OF_DOCUMENT_TOKEN_TO_BE_REPLACED

As organizations gingerly take steps to open up for business, it’s refreshing to have new content to listen to and write about after a solid six months of archival footage. END_OF_DOCUMENT_TOKEN_TO_BE_REPLACED

END_OF_DOCUMENT_TOKEN_TO_BE_REPLACED

Over the past few years, Brian Giebler has visited Northeast Ohio in settings both orchestral and choral, and with repertoire as diverse as Stravinsky, Bach, and the local premiere of a new work. In his impressive solo recording debut a lad’s love, released on Bridge Records, the New York City-based tenor turns his focus to British songs from the first half of the 20th century — a mix of cycles and individual works — and tops off the playlist with a touch of the modern. END_OF_DOCUMENT_TOKEN_TO_BE_REPLACED

To steal a phrase from the third-century Greek philosopher Sextus Empiricus, the mills of the gods grind slowly, but they grind exceedingly fine. The same goes for Deutsche Grammophon. It’s been a dozen years since they were recorded in Hamburg in 2009, but the German company has now issued fifteen Rachmaninoff piano pieces magnificently and poetically played by Sergei Babayan. END_OF_DOCUMENT_TOKEN_TO_BE_REPLACED

END_OF_DOCUMENT_TOKEN_TO_BE_REPLACED

After considering all its options, Cleveland’s period ensemble Les Délices decided to fully embrace the idea of creating pre-recorded “shows” in the place of live, in-person performances this season. END_OF_DOCUMENT_TOKEN_TO_BE_REPLACED