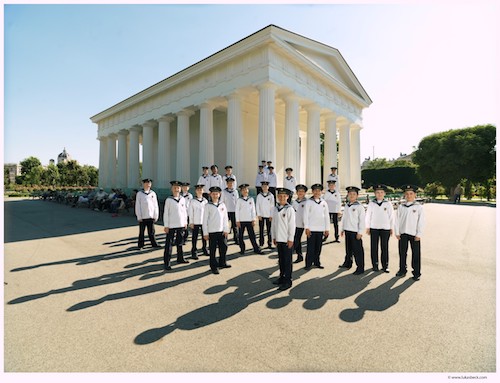 END_OF_DOCUMENT_TOKEN_TO_BE_REPLACED

ut Sō Percussion in Akron this week. On Wednesday, October 12 at 7:00 pm in Guzzetta Recital Hall, Eric Cha-Beach, Josh Quillen, Adam Sliwinski, and Jason Treuting will team up with the University of Akron’s Percussion Ensemble for a performance of Steve Reich’s groundbreaking composition Drumming as part of Tuesday Musical’s FUZE series.

Then on Saturday, October 15 at 8:00 pm in E.J. Thomas Hall, Sō Percussion will join Christopher Wilkins and the Akron Symphony in Pulitzer Prize-winning composer David Lang’s man made for percussion quartet and orchestra. The evening will also include Ralph Vaughan Williams’s Overture to The Wasps, Tan Dun’s Secret of Wind and Birds, and Gustav Holst’s The Planets. Lang and Wilkins will present the concert’s “Preview from the Podium” at 7:00 pm. END_OF_DOCUMENT_TOKEN_TO_BE_REPLACED 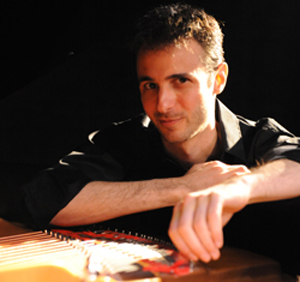 Tuesday Musical’s choice to present Gregg Kallor on the FUZE! Series is a bit ironic given that his performances and his music are a fusion of classical, jazz and improvisation. But finding commonality between seemingly dissimilar things is a natural part of who Kallor is. END_OF_DOCUMENT_TOKEN_TO_BE_REPLACED