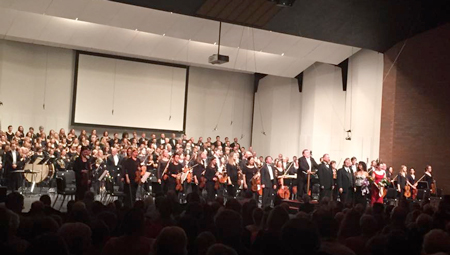 First-time listeners to Music Einem Ritterballet (Music for a Knight’s Ballet) might understandably hear more of Mozart or Haydn than Beethoven in the work. Still, the choice of this early composition (1791) to open the third concert of the Canton Symphony Orchestra Beethoven Festival on April 25, jaunty and charming as it is, ultimately served to illuminate Beethoven’s separation from his classical predecessors in a steady and bold ascent to the pinnacle of his ninth symphony. END_OF_DOCUMENT_TOKEN_TO_BE_REPLACED 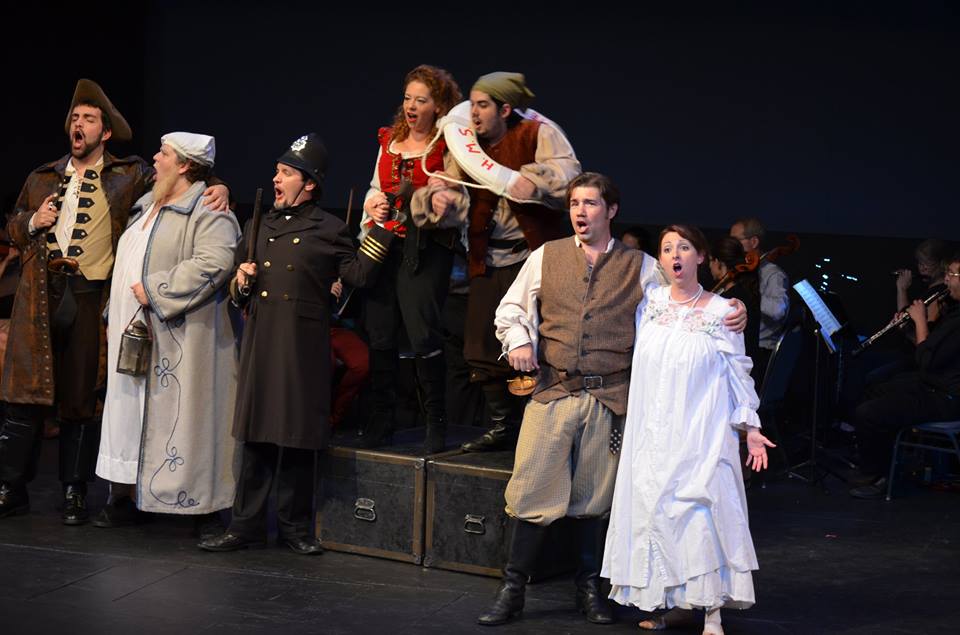 Gilbert & Sullivan’s “Savoy Operas” most often get performed by amateur theatrical companies, or, if you’re lucky, by professional musical theater troupes. Those productions can be charming and entertaining enough, but when you put such delightful works into the hands of experienced opera singer-actors and a skillful director, something quite extraordinary can happen. END_OF_DOCUMENT_TOKEN_TO_BE_REPLACED 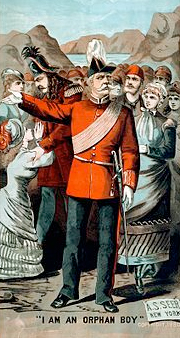 Given the popularity of Pirates of Penzance, how does a stage director add his or her own artistic stamp to the work? “That’s a good question,” Opera Per Tutti artistic director Scott Skiba said during a recent telephone call. “I don’t know if I have a stamp to put on it. I just want audiences to become immersed in the work and not be aware of the director. There is a lot of slapstick and there are a lot of funny gags, but they are all driven by the characters and their relationships with one another. I think Pirates is absolutely brilliant. Audiences don’t have to get the political humor from Gilbert & Sullivan’s time in order to understand the opera.” END_OF_DOCUMENT_TOKEN_TO_BE_REPLACED

Over the past few years, Brian Giebler has visited Northeast Ohio in settings both orchestral and choral, and with repertoire as diverse as Stravinsky, Bach, and the local premiere of a new work. In his impressive solo recording debut a lad’s love, released on Bridge Records, the New York City-based tenor turns his focus to British songs from the first half of the 20th century — a mix of cycles and individual works — and tops off the playlist with a touch of the modern. END_OF_DOCUMENT_TOKEN_TO_BE_REPLACED

To steal a phrase from the third-century Greek philosopher Sextus Empiricus, the mills of the gods grind slowly, but they grind exceedingly fine. The same goes for Deutsche Grammophon. It’s been a dozen years since they were recorded in Hamburg in 2009, but the German company has now issued fifteen Rachmaninoff piano pieces magnificently and poetically played by Sergei Babayan. END_OF_DOCUMENT_TOKEN_TO_BE_REPLACED

END_OF_DOCUMENT_TOKEN_TO_BE_REPLACED

After considering all its options, Cleveland’s period ensemble Les Délices decided to fully embrace the idea of creating pre-recorded “shows” in the place of live, in-person performances this season. END_OF_DOCUMENT_TOKEN_TO_BE_REPLACED

END_OF_DOCUMENT_TOKEN_TO_BE_REPLACED

For those who crave coherence in a concert, consistent instrumentation can help. For those who want a sense of progression, starting with shorter or older pieces and moving toward more extended or contemporary works makes for a sound strategy. Those who value both would love the sort of program that Idaho’s Sun Valley Music Festival assembled for its recent program Strings and Mallets on Tuesday, August 4. Although produced under the Sun Valley banner, the performances were recorded remotely in several locations. END_OF_DOCUMENT_TOKEN_TO_BE_REPLACED