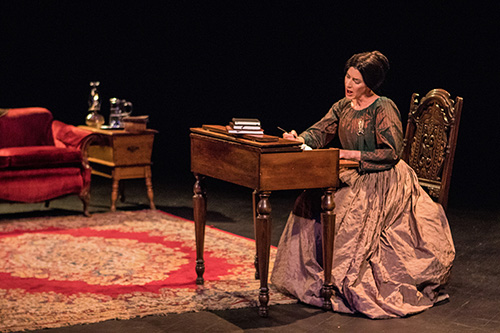 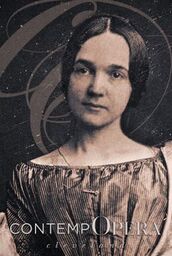 That woman’s perspective on the Civil War will now make its way to the opera stage. On Friday, June 15 at 7:00 pm at Cleveland Public Theatre’s James Levin Theatre, ContempOpera/ Cleveland will present the premiere of Mary Chesnut by Steven Mark Kohn, composition faculty at the Cleveland Institute of Music. Soprano Andrea Anelli will take the title role in this production directed by Marla Berg and featuring Lorenzo Salvagni at the piano. END_OF_DOCUMENT_TOKEN_TO_BE_REPLACED

END_OF_DOCUMENT_TOKEN_TO_BE_REPLACED

Concerts cancelled in 2020 may have put a brief gap in Ling’s record with the Orchestra (a program every season since 1984-1985), but the ensemble’s former resident conductor more than made up for it Sunday with a performance both commanding and personal. END_OF_DOCUMENT_TOKEN_TO_BE_REPLACED