To say that the music of Bernard Rands is tinged with Ravel and Debussy doesn’t tell the whole story. In reality, his music extends beyond that into a post-modern, impressionistic world. On the recently-released CD, Rands at Oberlin, the composer’s engaging musical voice is brought to life in stellar performances by Robert Walters of the Concerto for English Horn and Orchestra (2015) and by tenor Magnus Staveland of the Pulitzer prize-winning Canti del Sole (1983).

The concerto was commissioned by Oberlin Conservatory to mark its 150th anniversary, and written for Walters, its oboe professor and the longtime solo English horn of The Cleveland Orchestra.

The work received its world premiere by Walters and the Orchestra at Severance Hall in November, 2015, when Nicholas Jones wrote in a review for this publication,

The soloistic opportunities for English horn virtuosi are few and far between, and an addition to that instrument’s solo repertoire from the distinguished British-born composer is no small matter. Even more significant is the high quality of the writing in this concerto: accessible and challenging at the same time, it has a melodiousness as well as an energetic, even throbbing intensity.

This premiere recording features Walters with the Oberlin Orchestra, under the direction of Raphael Jiménez. 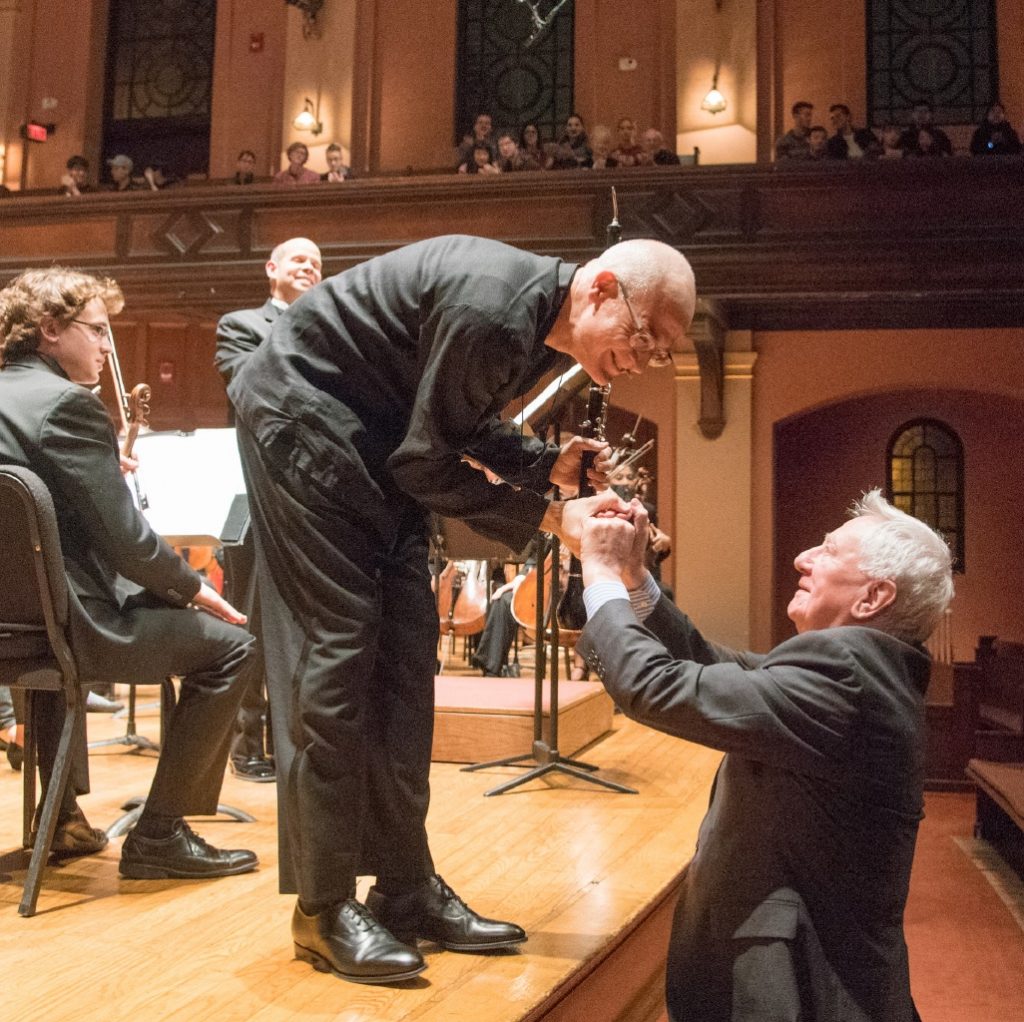 Rands’ skillful orchestration supports the soloist with a rich instrumental accompaniment, and coaxed by Jiménez, the Oberlin Orchestra play their jocular, often complex lines with élan. 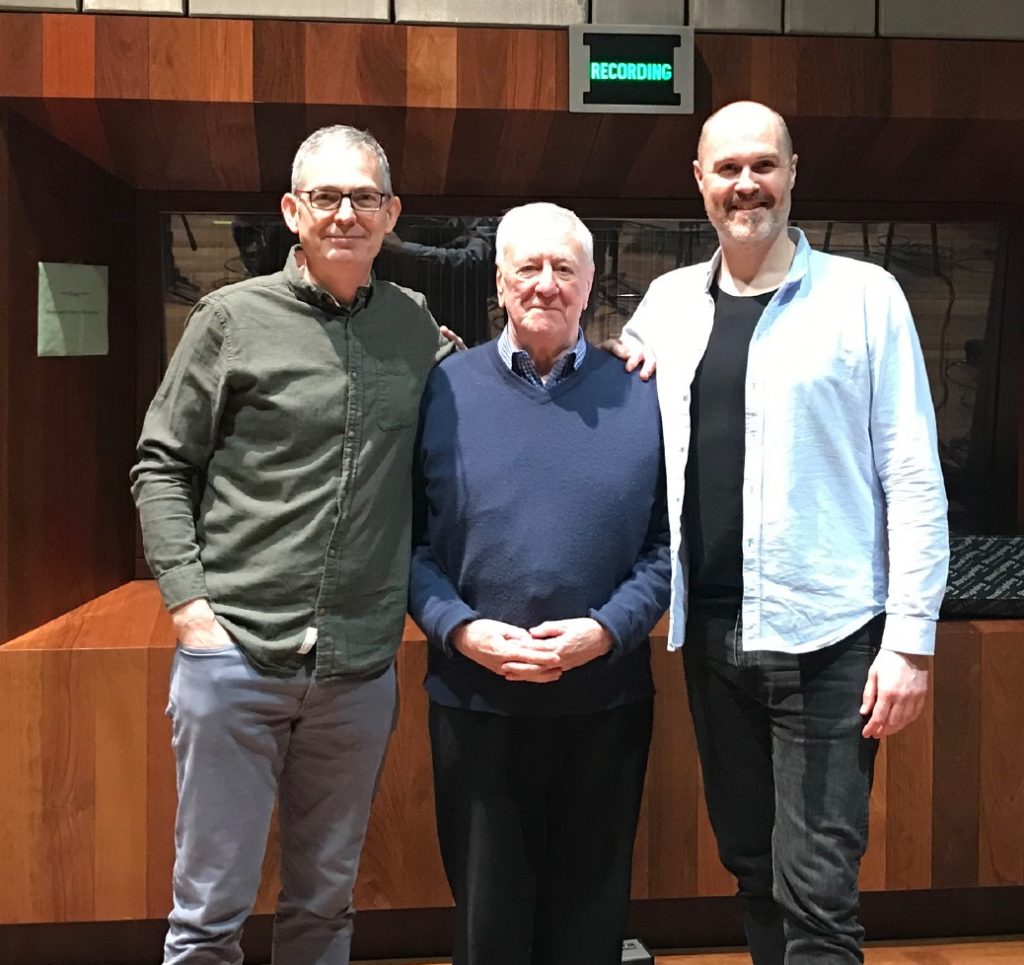 Canti del Sole, the third in a triptych of Rand works, traces the sun’s progression from dawn to dusk in a single day through a widely-varied, multilingual string of 14 poems, separated by interludes. Norwegian tenor Magnus Staveland tosses off the work’s numerous pyrotechnical passages with flair, his full-bodied, flexible voice projecting above the ensemble. Whether he’s singing in English, French, Italian, or German, his diction is superb. Conductor Timothy Weiss and his 10-member mixed ensemble are a tour-de-force throughout the nearly 30-minute cycle.

The album booklet contains the text and translations of each poem, as well as Peter Laki’s informative liner notes and a complete roster of student performers. Produced, mixed and mastered by Paul Eachus, the album was recorded in 2017 (Concerto) and 2019 (Canti de Sol) in Warner Concert Hall and Clonick Hall at Oberlin with engineering and digital editing by Andrew Tripp.

END_OF_DOCUMENT_TOKEN_TO_BE_REPLACED

Rodgers & Hammerstein’s Cinderella was originally produced for television in 1957 — seven years after the animated Disney film was released — and starred Julie Andrews. According to the Rodgers & Hammerstein website, it was viewed by over 100 million people. END_OF_DOCUMENT_TOKEN_TO_BE_REPLACED

The story line has its origin in an 1855 play and an 1842 farce that Thornton Wilder mined for his 1938 play The Merchant of Yonkers. When that turned out to be a flop, in 1954 Wilder made the crucial decision to re-center the show around the character of the legendary marriage broker Dolly Gallagher Levi and renamed it The Matchmaker. END_OF_DOCUMENT_TOKEN_TO_BE_REPLACED

The Dodero Center for the Performing Arts at the Gilmore Academy in Gates Mills is one feature of an impressive campus. The auditorium is shallow, the stage is deep, and the ensemble played without a shell. Throughout the program, the sound, especially in instruments’ lower registers, tended to disappear. END_OF_DOCUMENT_TOKEN_TO_BE_REPLACED