The joy of returning to live concerts was palpable, reinforced by co-artistic director Franklin Cohen — who warmly greeted attendees in the lobby beforehand — and captured in the words of performers in an almost giddily edited video by Erica Brenner that was shown right after intermission. Chez Cohen was once again bubbling over with the sounds of rehearsing musicians in the “Chamberhood” that the Festival has created over nine previous seasons. The audience showed its feelings in ardent ovations.

The evening’s first exquisite beginning was provided by Mozart, unwittingly in cahoots with Edvard Grieg, who added a second pair of hands to the Sonata in C, K. 545. That created a duo piano piece spiced up with textures and harmonies that expanded Mozart’s original beyond 18th-century styles without changing a note.

The superb keyboardists were co-artistic director Roman Rabinovich and Evren Ozel, who in his second season as a “Rising Star” has earned a permanent place in the ChamberFest firmament. Facing each other at twin Steinways, the two played as one, deftly coordinating pearly runs and expressive dynamic changes.

The pianist was clearly the animating factor throughout, and his colleagues responded to his leadership with precision, clarity, and a transparency that should set a new standard for Brahms performances. 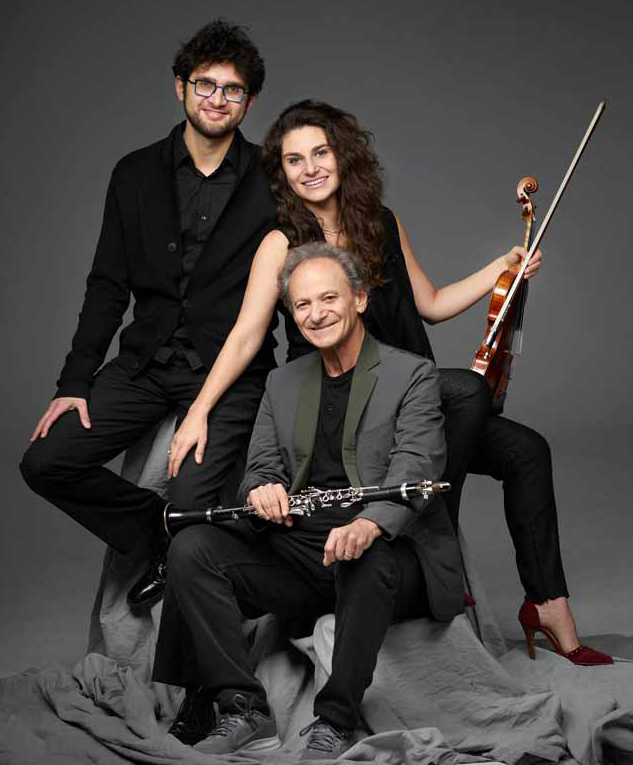 This year’s festival comes with engaging and illuminating program notes by Donald Rosenberg, who also provides the opening essay “The Revelry We Need.”

He concludes by noting that the festival musicians are “essential” and “heroic,” bringing “visionary achievements by preeminent composers to visceral life, far from the Zoom-laden performances that dominated our existence for such an extended purgatory. We may not be out of the pandemic woods just yet, but institutions like ChamberFest provide bright signs that music will always inspire and strengthen us.”

Thursday’s opening event was an excellent argument for the absolute necessity of live music in our lives.

END_OF_DOCUMENT_TOKEN_TO_BE_REPLACED

Rodgers & Hammerstein’s Cinderella was originally produced for television in 1957 — seven years after the animated Disney film was released — and starred Julie Andrews. According to the Rodgers & Hammerstein website, it was viewed by over 100 million people. END_OF_DOCUMENT_TOKEN_TO_BE_REPLACED

The story line has its origin in an 1855 play and an 1842 farce that Thornton Wilder mined for his 1938 play The Merchant of Yonkers. When that turned out to be a flop, in 1954 Wilder made the crucial decision to re-center the show around the character of the legendary marriage broker Dolly Gallagher Levi and renamed it The Matchmaker. END_OF_DOCUMENT_TOKEN_TO_BE_REPLACED

The Dodero Center for the Performing Arts at the Gilmore Academy in Gates Mills is one feature of an impressive campus. The auditorium is shallow, the stage is deep, and the ensemble played without a shell. Throughout the program, the sound, especially in instruments’ lower registers, tended to disappear. END_OF_DOCUMENT_TOKEN_TO_BE_REPLACED