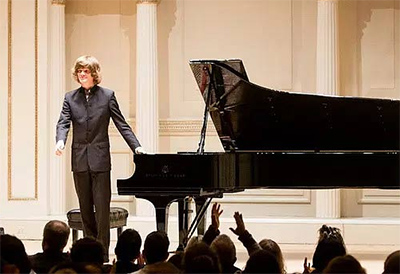 In The Washington Post, Shannon J. Effinger interviews flutist-vocalist Melanie Charles to talk about her unorthodox path to jazz, and her recent release Y’all Don’t (Really) Care About Black Women. The album, her debut for Verve Records, includes reimagined versions of music by such figures as Billie Holiday, Ella Fitzgerald, Sarah Vaughan, Betty Carter, Dinah Washington, and Marlena Shaw. Another influence at play: the killing of Breonna Taylor. 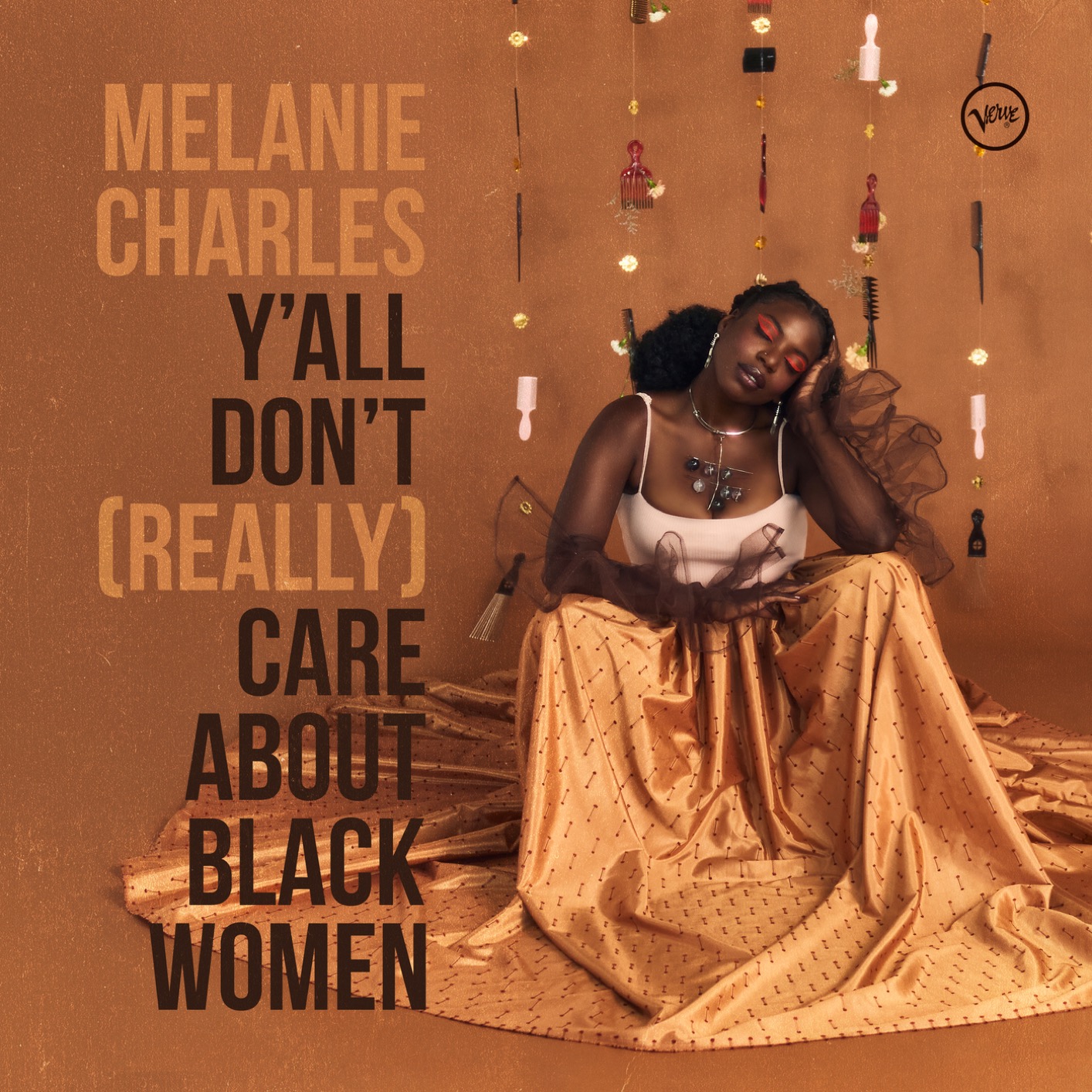 “It’s not a secret that right now, people are waking up to the importance of the value of Black women across industries,” Charles tells Effinger. Read the article here, and listen on Spotify.

“Brevig Mission is a tiny ocean-side settlement in Alaska which, in 1918, had 80 adult inhabitants. During the five-day period starting November 15, 1918, 72 of them were killed by the influenza pandemic then raging across the world.”

Thus begins an article by Ray Setterfield in On This Day about the 1918 pandemic. 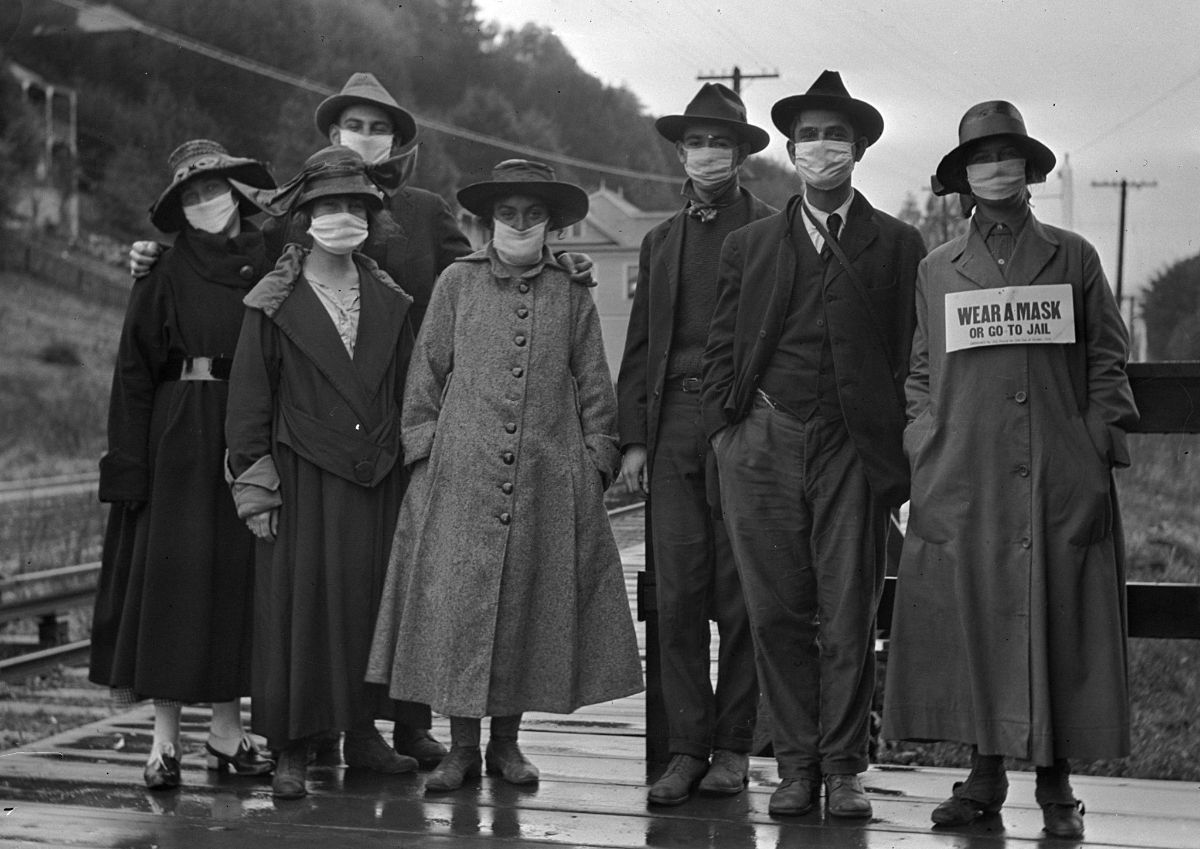 72 out of 80 — that’s 90% of the town’s population. Horrifying. But there’s another reason why Setterfield highlights the settlement of Brevig Mission: its permafrost conditions meant that victims were not just buried but actually preserved, allowing scientists to study the virus decades later, determining its avian origins.

The article covers several aspects of that pandemic, from its multiple waves, to all the remedies that were promoted, to the restrictions on reporting its true impact, as several nations worried about lowering morale amidst World War I.

“The question remains as to whether a devastating pandemic on the scale of 1918 could occur in modern times,” Setterfield writes. “Many experts think so.”

Then there’s the quote from Indiana University professor of medicine Richard Gunderman from a then-recent article in the Smithsonian Magazine: “As a society, we can only hope that we have learned the great pandemic’s lessons sufficiently well to quell the current Covid-19 challenge.” 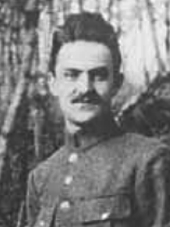 Instead, I felt drawn to November 15, 1918 in particular, which saw the passing of Belgian composer Georges Antoine at 26. Of course, there were two tragedies of that time period, both easily able to take down a healthy young adult.

Having developed a damp-related fever from his time in the trenches of World War I during the cold winter of 1914-15, Antoine was hospitalized and ultimately discharged from the Belgian army. But he rejoined in 1918 amidst the push from Allied forces to win the war, and the condition returned.

A telegram to his mother read as follows:

“…[He] became aware of his situation but as he had already suffered so much during the war he did not believe in the seriousness of his illness. In the evening, about seven o’clock, he died quietly, without agony, speaking of his next return to Liège, his mother and the Prix de Rome…”

Head to YouTube to listen to his Piano Quartet in d, written in 1915-1916 during his time in Saint-Malo, France away from the conflict, or to Spotify to hear his A-flat-major Violin Sonata, begun in 1913 and also finished in 1915.

Music director and conductor Daniel Meyer built his playlist around Cleveland themes and scenes. “Exploration CLE” made use of engaging selections from the classical canon and beyond that celebrated “what makes Cleveland so special.” Happily, he and his musicians avoided constructing a visual slide show, choosing to let the music speak for itself. END_OF_DOCUMENT_TOKEN_TO_BE_REPLACED

You could see the relationship at work on a practical level. Repertoire for two players at the same piano requires a certain choreography. There’s just one of each pedal to share, and the hand crossings left and right — which can be so fun to watch a soloist pull off — get more complicated when another person’s involved. At times, Pompa-Baldi drew a hand away from the keyboard and into his body, making room for Friscioni, and at the close of a few delicate phrases, the two were crouched together over the same final notes at one end of the instrument. END_OF_DOCUMENT_TOKEN_TO_BE_REPLACED

The signature sounds of these famous film scores are not so much John Williams’ invention as allusions to other classical pieces. The foreboding half-step from Jaws, growing more and more furious in the cellos and basses, shares something with Dvořák’s “New World” Symphony and Bartok’s Miraculous Mandarin. END_OF_DOCUMENT_TOKEN_TO_BE_REPLACED