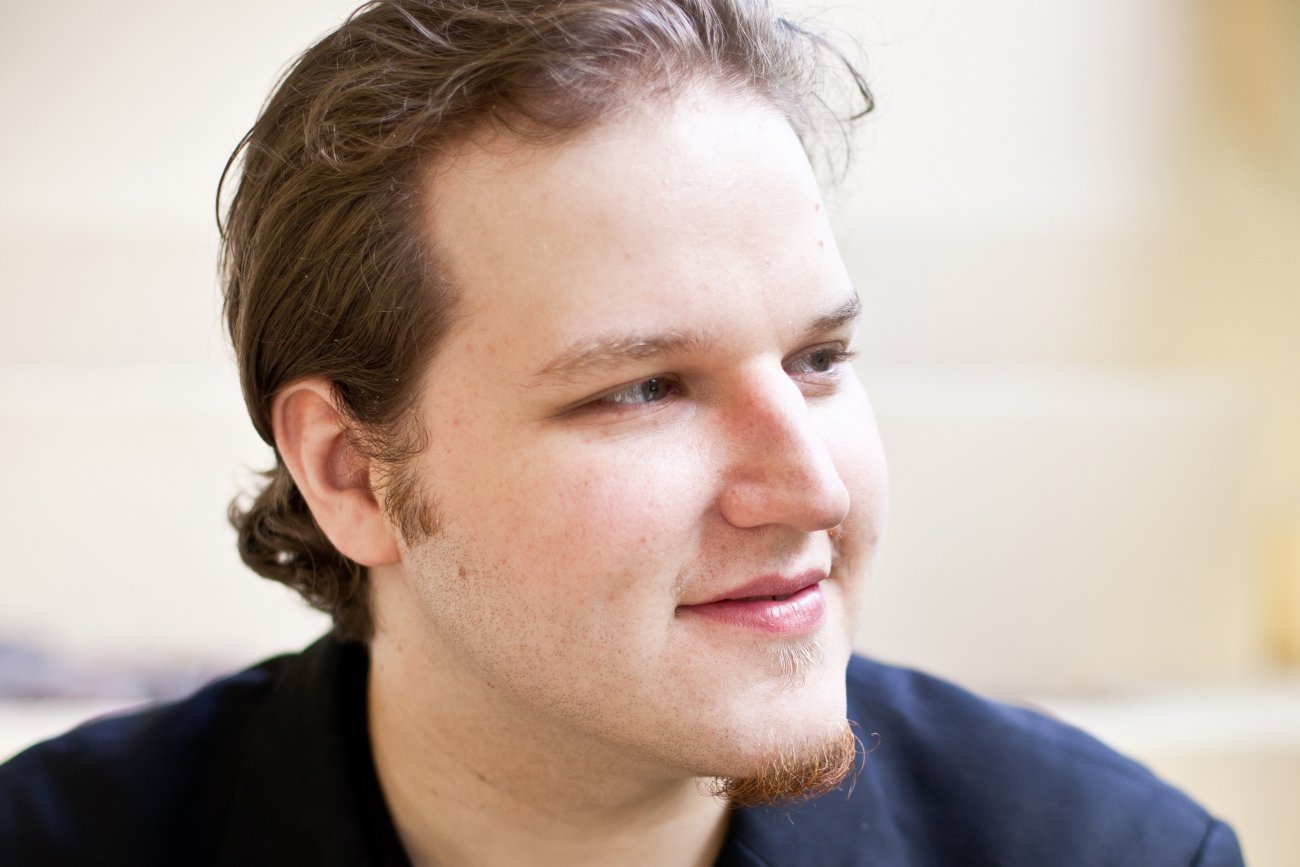 •Lots of pianos on stage this weekend at Lakeside, Blossom, and The Madison

This weekend of piano features will kick off with the Lakeside Symphony, which will close out its 59th summer residency in Lakeside Chautauqua tonight at 7:30 pm. Due to a soloist change, pianist David Allen Wehr will now perform Mozart’s Piano Concerto No. 25 in A, and conductor Daniel Meyer will also lead the ensemble in Mussorgsky’s Pictures at an Exhibition (arr. Ravel). Click here to purchase pass and parking.

Next up is The Cleveland Orchestra, where conductor Giancarlo Guerrero will lead Saturday’s Blossom program at 7:00 pm. In another change of soloist, pianist Lukáš Vondráček (pictured) will make his Orchestra debut, stepping in for Daniil Trifonov after an acute arm injury. Read Mike Telin’s interview with Guerrero — who is “beyond excited” for his Cleveland visit — and purchase tickets here. 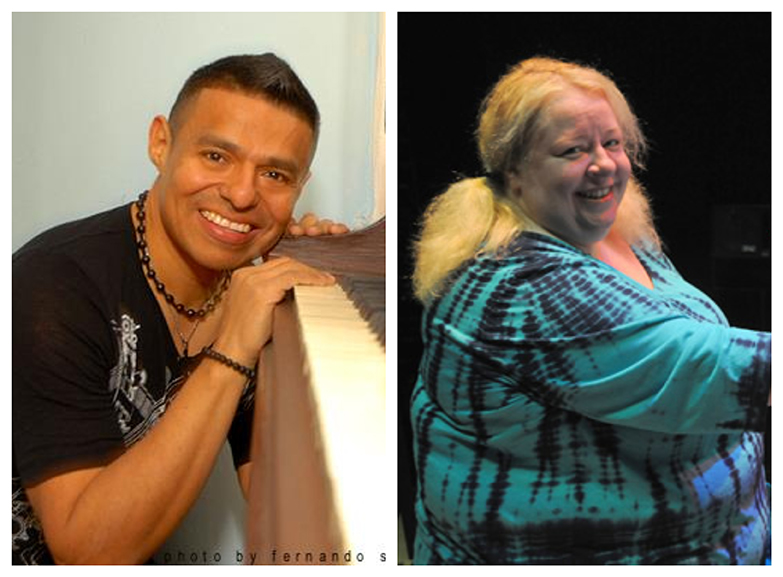 Last but not least, two pianos will take the stage at The Madison on Sunday to conclude PianoDays @CLE. The 5:00 pm concert, called the “Dueling Pianos Gala” will feature two-time GRAMMY award nominee Benito Gonzalez as he “duels” with Cleveland’s own Jackie Warren. The event is sold out, but you can learn more about the musical showdown in interviews from both Gonzalez and Warren.

Raging wildfires, record flooding, and broiling temperatures and just some of the many ways extreme weather has affected our recent summers — and outdoor concert venues have also suffered. Arts presenters have turned to a variety of solutions for the climate change-induced problem, including installing sensors, scaling back costume requirements, planting trees, and canceling concerts when all else fails. Read more in The New York Times here.

On August 12, 1928, Moravian-Czech composer and folk song collector Leoš Janáček died in Ostrava (then part of Czechoslovakia) at the age of 74. His wonderful Sinfonietta inspired a 1966 landmark recording by George Szell and The Cleveland Orchestra, remastered by Sony in 2018 on the disc, One Hundred Musicians and a Perfectionist.

And on that date in 1992, American composer John Cage died at the age of 79 in New York City. Meditate on his contribution to 20th century music with his most celebrated work, here performed by William Marx at McCallum Theatre in Palm Desert, California. 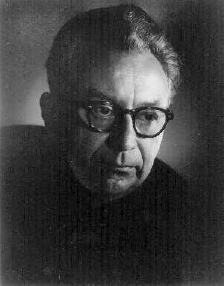 On August 14, 1987, American composer Vincent Persichetti died in Philadelphia at age 72. He is known for a wide output that included nine symphonies, over a dozen keyboard sonatas, and many works for chorus and wind ensemble. One of the strongest aspects of his legacy is represented in those latter two genres, where his music often acts as an introduction or young people to classical music from the second half of the 20th century.

At least two of his works are known to have been premiered in Northeast Ohio: the Masquerade, Op. 102 (in a 1966 performance by the Baldwin Wallace Conservatory Band with Persichetti conducting), and the Second Harpsichord Sonata, Op. 146 (performed by Elaine Comparone in Cleveland in 1982). Hear the Singing Men of Ohio present Persichetti’s Song of Peace in 2018 in Athens.

END_OF_DOCUMENT_TOKEN_TO_BE_REPLACED

The strings-only work by Berg has made relatively frequent appearances on the Orchestra’s programs. In 2021, the musicians recorded it for the In Focus series, and it appeared again on last year’s European tour. Friday’s rendition maintained the group’s characteristic light and effortless playing, each section blending as much as possible to echo the work’s original form as a string quartet. At fifteen minutes total, the piece is quite short, but the dense encoded musical meanings require some extra-attentive listening. Splitting up the three movements ensured that each one could be appreciated on its own. END_OF_DOCUMENT_TOKEN_TO_BE_REPLACED