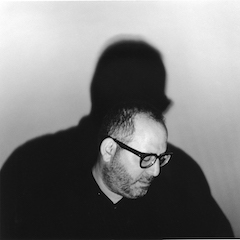 During the past couple of years, No Exit has taken the online concert format to a new level. As ClevelandClassical.com’s Jarrett Hoffman noted: “Plenty of pre-recorded concerts have offered audiences some sort of new and compelling experience. But few organizations have mined that format with as much joy and silliness — and in general, personality — as Cleveland’s new music ensemble No Exit.”

Keeping that tradition alive, the ensemble chose to open their 2022-23 season with an online concert in collaboration with St. Paul-based Zeitgeist. “As far as the presentation goes it’s probably the best online concert we’ve ever done,” No Exit artistic director Timothy Beyer said during a recent telephone conversation.

The playlist includes Stephen Dembski’s Alta, Per Nørgård’s Night Descending, and the world premiere of Nasim Khorrassani’s Primary Call. That concert, released last week, is available for viewing on No Exit’s website. Click here to watch.

Beyer noted that beginning this week, the ensemble will put on its presenter hat. “I’m very excited about the next three events, because each one will be amazing. I know we’re always saying that, but it’s really true.” 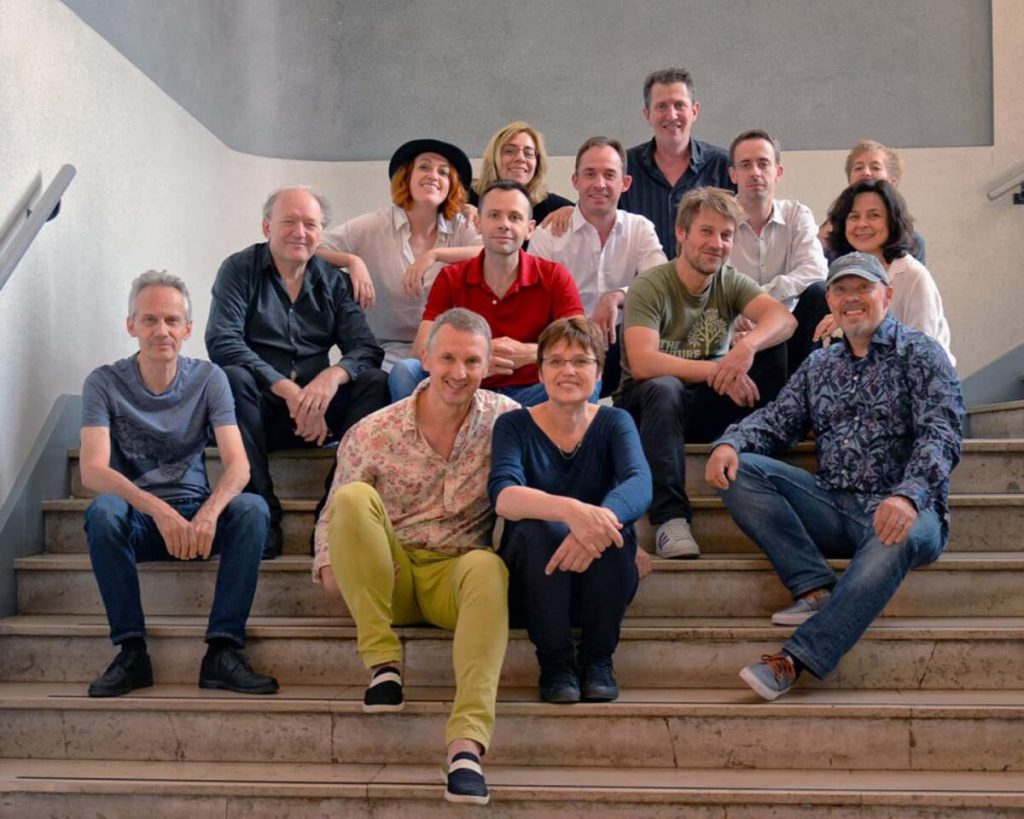 On Friday, October 28 at 7:30 pm, the acclaimed French new music ensemble Court-Circuit will make their Ohio debut at Kent State University’s Ludwig Recital Hall. The concert will feature works by Anthony Cheung, David Felder, Violeta Cruz, Sky Macklay, David Hudry, and Philippe Leroux. The program will be repeated on Saturday at 8:00 pm at SPACES. Both are free.

“Court-Circuit is one of the great new music groups, probably in the world,” Beyer said. “I know that David Felder at SUNY Buffalo has brought them to the U.S. a few times and we’re really excited to bring them to Northeast Ohio.” 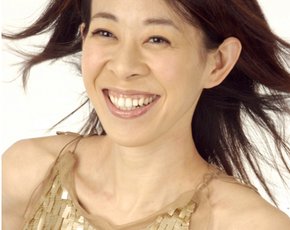 In an interview with No Exit’s Laura King, Lin said the appeal of Glass’s music is its sense of time, or timelessness. “You want to let yourself go when you listen to Philip Glass because you will be in the music for a while. His music is personal, but it’s also incredibly generous. He never forgets his listeners. This music is for everybody. It’s for every occasion. It asks for your patience, but it rewards you.” Click here to read the full interview.

The trifecta of concerts will conclude on Friday, November 4 at 8:00 pm at the Bop Stop with Buffalo-based ten-piece electroacoustic chamber ensemble The Genkin Philharmonic.

“Jon Nelson has been in the new music world for a very long time,” Beyer noted. “What they do is not just good music, it’s also very enjoyable. It’s kind of like what Brian Eno would have done in the ‘70s. They also do serious art music such as Schoenberg and Stravinsky, and they’re into Frank Zappa. It’s all very crazy and truly genre-defying.”

Supported by engagingly, yet simple staging by Cara Consilvio, a well-prepared cast of singers told the archetypal story of Cinderella with charm and flair. Framing the production was  a sparse but colorful set and wonderful lighting by Dave Brooks. END_OF_DOCUMENT_TOKEN_TO_BE_REPLACED

END_OF_DOCUMENT_TOKEN_TO_BE_REPLACED

The music isn’t easy to play, either. Over the course of two hours, all of the musicians brought fantastic focus to the unrelenting tricky rhythms and countless layers of parts, all of which require a high level of individual responsibility. Even in the moments of calm, the accompaniment remains perpetually unsettled. Adams — who made a sprightly presence on the podium — combines minimalist, repeating motives in gradual layers, which eventually become so dense they overwhelm the senses. Lisa Wong deserves special mention for her thorough preparation of the Cleveland Orchestra Chorus, as does Jennifer Rozsa for the Children’s Chorus, which made a brief but memorable appearance in the last few minutes. END_OF_DOCUMENT_TOKEN_TO_BE_REPLACED