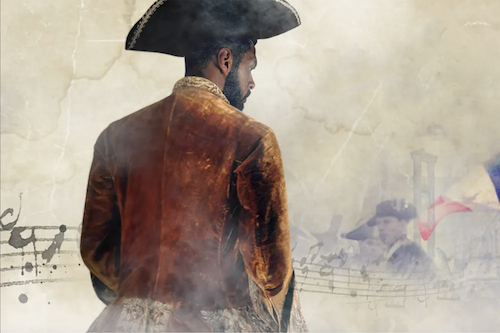 END_OF_DOCUMENT_TOKEN_TO_BE_REPLACED

Franz Welser-Möst led the final bows on Saturday night at Severance, like the star of any show should. The Cleveland Orchestra’s music director is in his element presiding over the ensemble’s annual opera production, which this season packs the drama. Verdi’s Otello — in a concert staging that opened May 21 and runs for two more performances (May 26 and 29) — demands big voices, instrumental forces to match, and a conductor who can give it all shape and direction. END_OF_DOCUMENT_TOKEN_TO_BE_REPLACED

The cimbalom was the feature of the show, an instrument capable of taking on many personas. Its performer, Chester Englander, has shaped his career around the instrument, and has inspired composers to write more repertoire for it, some of which was presented on the program. END_OF_DOCUMENT_TOKEN_TO_BE_REPLACED