END_OF_DOCUMENT_TOKEN_TO_BE_REPLACED

While opera often treats its audiences to spectacle on a grand scale, what really makes the art form take flight is the melding of distinguished singing with excellent acting and staging. Those elements came together beautifully in Cleveland Opera Theater’s production of Verdi’s La traviata on Sunday afternoon, April 28 at the Maltz Performing Arts Center. A strong cast and a fine chamber orchestra joined director Scott Skiba and conductor Domenico Boyagian in bringing the story of Violetta Valéry to vibrant life on an engagingly human scale. END_OF_DOCUMENT_TOKEN_TO_BE_REPLACED 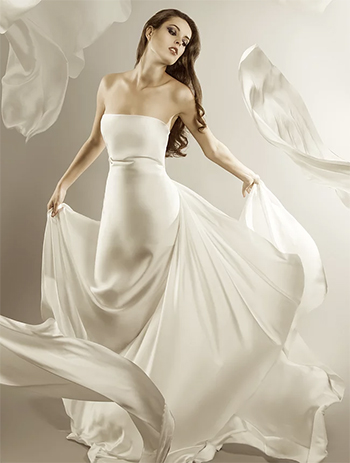 END_OF_DOCUMENT_TOKEN_TO_BE_REPLACED

The strings-only work by Berg has made relatively frequent appearances on the Orchestra’s programs. In 2021, the musicians recorded it for the In Focus series, and it appeared again on last year’s European tour. Friday’s rendition maintained the group’s characteristic light and effortless playing, each section blending as much as possible to echo the work’s original form as a string quartet. At fifteen minutes total, the piece is quite short, but the dense encoded musical meanings require some extra-attentive listening. Splitting up the three movements ensured that each one could be appreciated on its own. END_OF_DOCUMENT_TOKEN_TO_BE_REPLACED