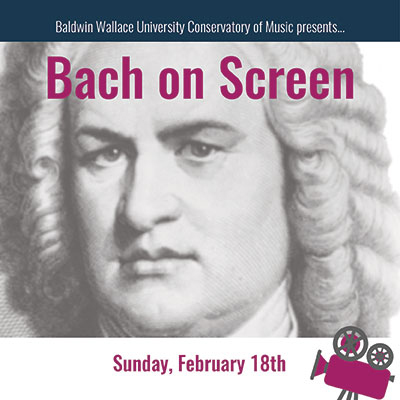 END_OF_DOCUMENT_TOKEN_TO_BE_REPLACED

Though the Bascom Little Fund — named after the late Cleveland architect and avocational composer — may be obscure to many music lovers, it’s quite well-known among composers and musicians. Created “for the promotion through the media of concerts, publications, and recordings of serious and semi-popular music, newly composed and performed in or near Cleveland, Ohio,” the charitable trust has funded numerous projects over the last five decades. END_OF_DOCUMENT_TOKEN_TO_BE_REPLACED 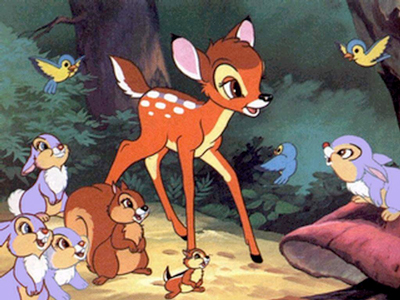 The performance will mark the seventh time that Grossman has collaborated with Case Western Reserve University musicologist Daniel Goldmark in designing and providing narrative context for its midwinter concert. END_OF_DOCUMENT_TOKEN_TO_BE_REPLACED