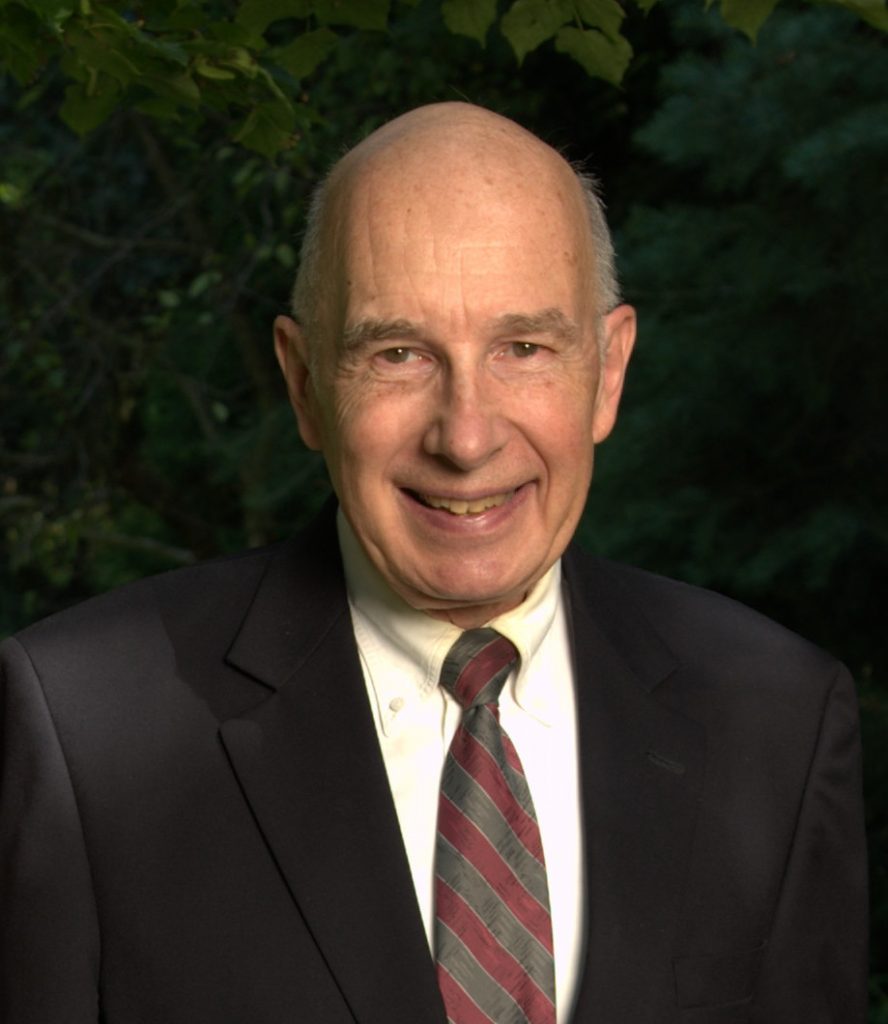 END_OF_DOCUMENT_TOKEN_TO_BE_REPLACED

Erica Brenner was one of Knab’s closest colleagues in the recording industry. They first met at Telarc, when she and Tom were “off hours” editors long before that company was sold and changed its emphasis. “We often handed projects off to each other,” she said in a recent conversation. END_OF_DOCUMENT_TOKEN_TO_BE_REPLACED 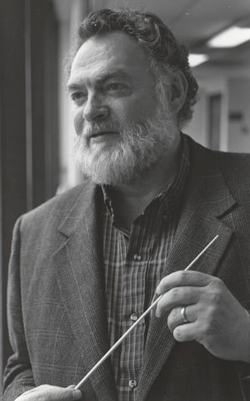 Mr. Slocum touched the lives of countless orchestra musicians, students, and colleagues in the Greater Cleveland area and in Northeastern Ohio beginning in the 1960s when he was a member of The Cleveland Orchestra under George Szell and a professor at Kent State University. This was followed by a long career at Youngstown State University (1972-2015) and his position as Music Director of the Cleveland Philharmonic Orchestra (1981-2007). END_OF_DOCUMENT_TOKEN_TO_BE_REPLACED

END_OF_DOCUMENT_TOKEN_TO_BE_REPLACED

The portents weren’t good for the week of March 8: first the disorienting switch to Daylight time was to click in on Sunday, then a full moon would rise on Tuesday, then the 13th of the month was scheduled to fall on Friday. Midweek, the spread of COVID-19 added a spiraling series of postponements, cancellations, and shut-downs to an already unlucky period. Like other educational institutions, Oberlin College and Conservatory found themselves making decisions about how to proceed, only to change plans several times. END_OF_DOCUMENT_TOKEN_TO_BE_REPLACED

That old saw about absence making the heart grow fonder: how true it feels now! With concerts canceled to prevent the kinds of confined massing that facilitates the spread of COVID-19, musicians are suffering. Critics have already filed reports on the grim uncanniness of clear schedules and empty halls. Just before this writer’s exile from the scene, however, a spark of life shot skyward, and now stands as a last memory of live performance before social distancing. END_OF_DOCUMENT_TOKEN_TO_BE_REPLACED

The Cleveland Chamber Music Society sailed into relatively uncharted waters on March 3, hosting the Bay Area male vocal ensemble Chanticleer in “Trade Winds.” This musical voyage took its name from a triptych by Zhou Tian, part of a varied program that called in at multiple ports for Italian madrigals, settings of Ave Maris stella (“Hail Mary, Star of the Sea”), an Edwardian part song, a Portuguese Mass, songs from the Pacific, and English sea shanties. END_OF_DOCUMENT_TOKEN_TO_BE_REPLACED