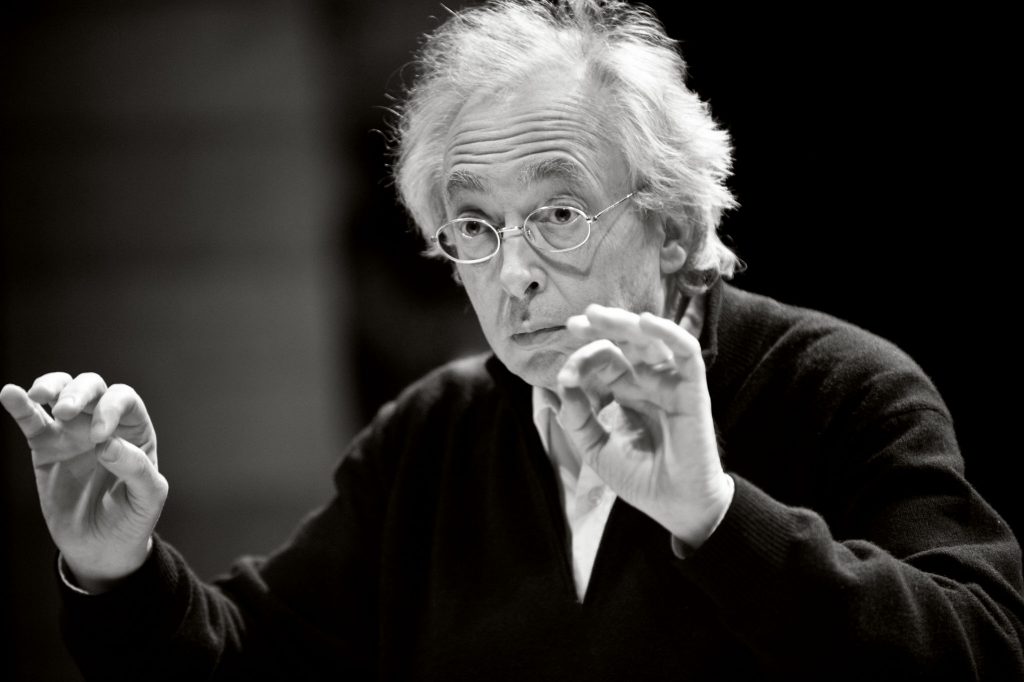 Philippe Herreweghe’s musical career began with a focus on Renaissance music and Bach. Later he explored the French Baroque. Still musically curious, he began to examine the Classical and Romantic eras through the lens of period instruments.

More recently, Herreweghe has been brought in regularly by modern orchestras, like the Amsterdam Concertgebouw, to conduct Romantic music in a “new” way — one informed by his experience in early music and historical performance.

One of the latest such invitations has come from The Cleveland Orchestra, with whom the Belgian conductor will make his debut this week. His program at Severance Hall includes Mozart’s “Jupiter” Symphony and two works by Beethoven: the Overture to Egmont and the Violin Concerto, featuring Isabelle Faust as soloist.

END_OF_DOCUMENT_TOKEN_TO_BE_REPLACED 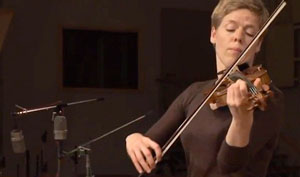 Musical chameleon that it can be, The Cleveland Orchestra put itself completely in the hands of Montréal-based early music specialist Bernard Labadie and German violinist Isabelle Faust on Thursday evening, February 15, producing fresh and insightful versions of standard works by Mendelssohn and Mozart, and a tantalizing taste of the work of a little-known Parisian composer of the Classical era. END_OF_DOCUMENT_TOKEN_TO_BE_REPLACED 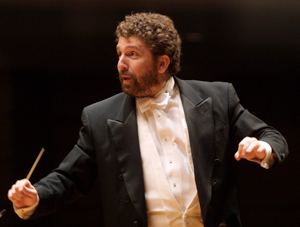 On paper the program announced for the Cleveland Orchestra’s concert at Blossom on Sunday, July 12, did not look like anything special. It was composed of three repertoire standards: Wagner’s overture to The Flying Dutchman; Mendelssohn’s Violin Concerto in E minor, op. 64; and Beethoven’s Symphony no. 7 in A major, op. 92. But the evening’s two guest artists, Israeli conductor Asher Fisch and German violinist Isabelle Faust, both making their Cleveland Orchestra debuts, took a fresh look at these works, and delivered performances rich in detail and clarity of sound. END_OF_DOCUMENT_TOKEN_TO_BE_REPLACED

Northeast Ohio’s Les Délices has long been that rarest of beasts: a world-class organization so proud of its region (ours) and repertoire (distinct niches in pre-1800 music) that it never tries to be everything to everyone, paradoxically making a strong case for a broad, curious international following. In the December episode of its SalonEra series, the ensemble embraces its strengths and community to marvelous effect. END_OF_DOCUMENT_TOKEN_TO_BE_REPLACED

END_OF_DOCUMENT_TOKEN_TO_BE_REPLACED

Another I remember fondly is Gian Carlo Menotti’s Amahl and the Night Visitors.  Commissioned by NBC, the one act, made-for-television opera, premiered on December 24, 1951, at the network’s studios in New York’s Rockefeller Center. And now, through the wonders of technology, Cleveland Opera Theater has created a magical new production of the work which is available on demand through January 6, 2021 (Three Kings Day). END_OF_DOCUMENT_TOKEN_TO_BE_REPLACED

Jessen has now followed up with her second solo CD, Winter Chapel. Recorded on January 17, 2020 in Oberlin College’s Fairchild Chapel and available on Carrier Records, the album is a continuum in Jessen’s journey to push the musical boundaries of her instrument and herself as an improviser. END_OF_DOCUMENT_TOKEN_TO_BE_REPLACED