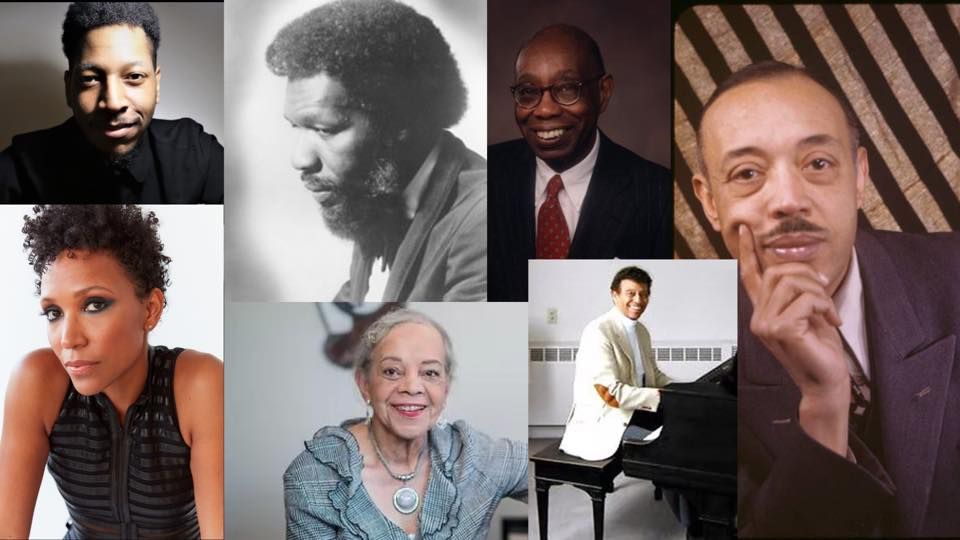 •Today’s schedule: Art Song Festival master classes, organ at the Covenant, “Honoring Black Composers,” and the premiere of a violin concerto with the composer on the podium.

•Oberlin digs up old photos of tenor and alum Limmie Pulliam, currently starring in The Cleveland Orchestra’s “Otello in Concert.”

•The strange and complicated story behind Beethoven’s “Kreutzer” Sonata

END_OF_DOCUMENT_TOKEN_TO_BE_REPLACED 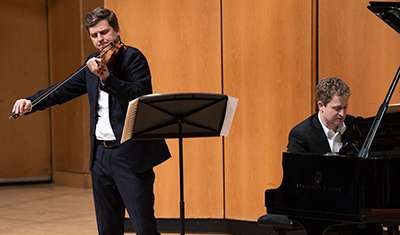 What they did with it later was to record Beethoven’s Sixth Sonata and release the two sonatas on the same disc. “Some publications assumed that this was the start of a cycle,” Ehnes said, and that prediction came true when the violinist was looking for a way to mark the big anniversary of the composer’s birth in 2020. END_OF_DOCUMENT_TOKEN_TO_BE_REPLACED

END_OF_DOCUMENT_TOKEN_TO_BE_REPLACED

Then, you heard all the qualities that make for a stunning soloist. Winner of the 2013 Cleveland International Piano Competition, Khristenko was back in town this month for a recital in Piano Cleveland’s summer series, Piano Days @CLE. And he couldn’t help but revel in the spotlight a little, even as he settled into a more collaborative role at the keyboard for his program, “Stanislav and Friends.” END_OF_DOCUMENT_TOKEN_TO_BE_REPLACED