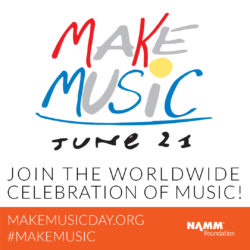 In celebration of the summer solstice on June 21, Cleveland inaugurated its first Make Music Day. Over 700 cities worldwide participate in this open-to-all festival, launched in 1982 by the French Ministry of Culture. Local venues offered performances throughout the city, including the Cleveland Clinic, the Bop Stop, Edgewater Park, Stone Mad Park, Toast, the Happy Dog, and many others. END_OF_DOCUMENT_TOKEN_TO_BE_REPLACED 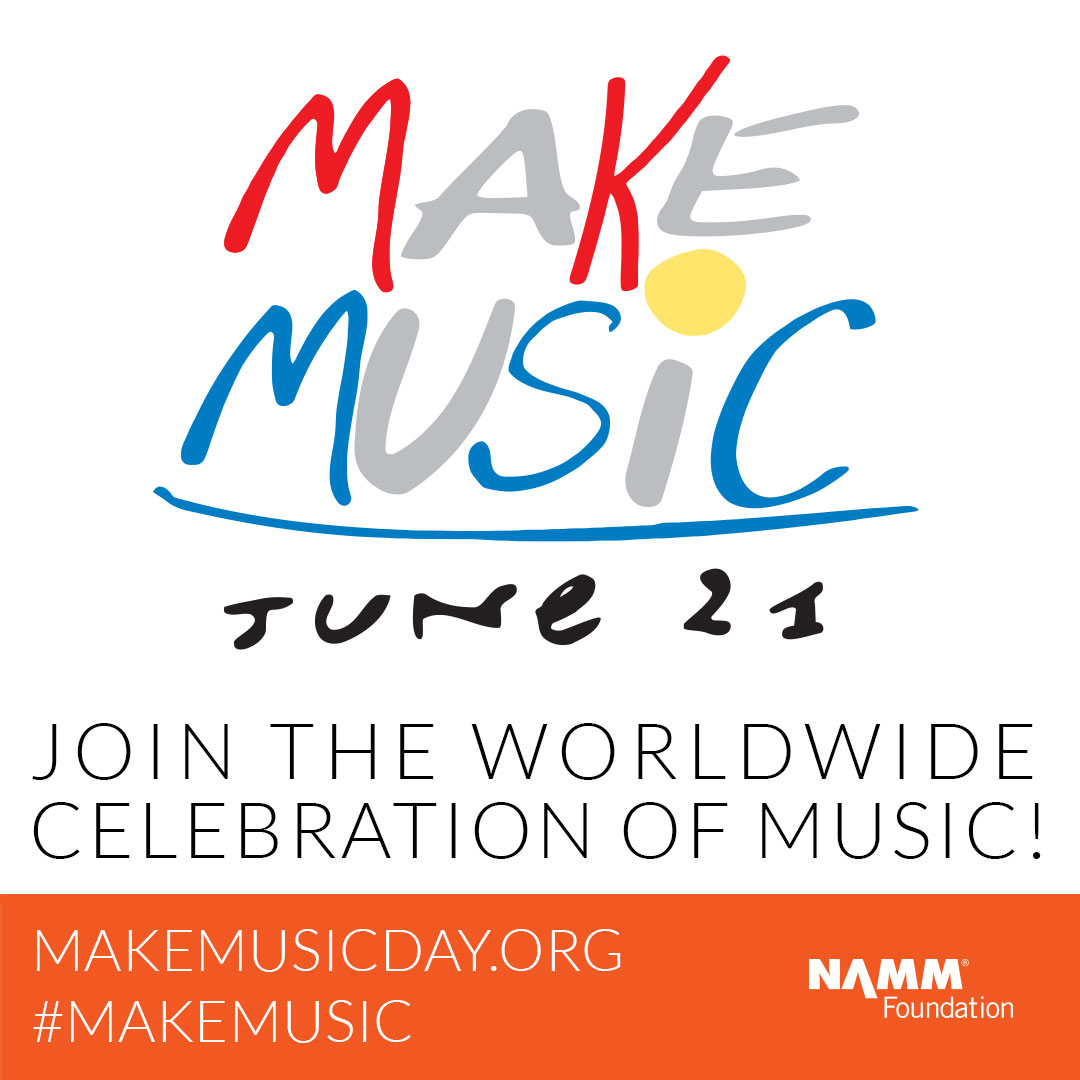 Since the first Fête De La Musique was launched by Jack Lange and the French Ministry of Culture in 1982, some 5 million people — 8% of the population of France — have played or sung in public on June 21, the summer solstice. During the last 34 years, the idea of sponsoring a free day of live music of every genre in every possible location has spread to 700 cities in 120 countries. There are no auditions and no application requirements: everyone is invited to perform or to host performances.

Make Music Day is now about to debut in Cleveland on June 21 under the sponsorship of Credo Music, in partnership with the Make Music Alliance, The Cleveland Orchestra, the Oberlin Conservatory of Music, the Cleveland Institute of Music, and The Music Settlement.

The idea is to bring communities together through music. As Peter Slowik, Credo’s executive director said, “In our day-to-day lives, we put barriers between ourselves and our neighbors, we live very much in our own worlds. END_OF_DOCUMENT_TOKEN_TO_BE_REPLACED

The cimbalom was the feature of the show, an instrument capable of taking on many personas. Its performer, Chester Englander, has shaped his career around the instrument, and has inspired composers to write more repertoire for it, some of which was presented on the program. END_OF_DOCUMENT_TOKEN_TO_BE_REPLACED

You wouldn’t expect that acoustic from a glance at the nave, which is wide and long, but not especially lofty. But when I guest conducted a local amateur choir and professional orchestra in Beethoven’s Mass in C there a few years back, during the first rehearsal we released the final chord of the “Gloria” and listened in astonishment for the next several seconds. The sound continued to roll down the space like the big wave that surfers dream about. END_OF_DOCUMENT_TOKEN_TO_BE_REPLACED