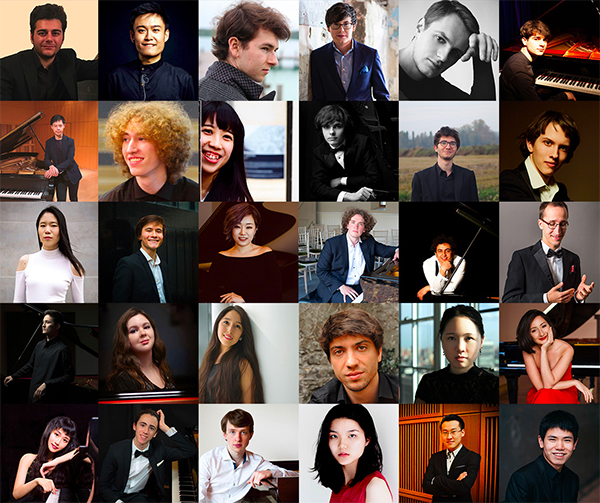 “It surpassed our goals,” Kohlberg said. “We went into the series not knowing really what to expect. We just knew that we wanted to react as quickly as possible and try to support our musicians. People were so kind and generous, and responded so well.” END_OF_DOCUMENT_TOKEN_TO_BE_REPLACED

END_OF_DOCUMENT_TOKEN_TO_BE_REPLACED

Concerts cancelled in 2020 may have put a brief gap in Ling’s record with the Orchestra (a program every season since 1984-1985), but the ensemble’s former resident conductor more than made up for it Sunday with a performance both commanding and personal. END_OF_DOCUMENT_TOKEN_TO_BE_REPLACED