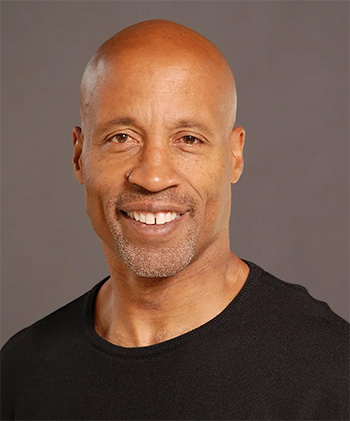 “When I was ten or eleven, my father was going to an MLK march. He asked me if I wanted to go and I didn’t. And that has been a regret of mine for a very long time,” Peter Lawson Jones recalled during a recent telephone conversation. “But this night will celebrate all that Dr. King did and I look forward to being part of it.”

On Sunday, January 15 at 7:00 pm at Severance Music Center, Jones will act as narrator and emcee when The Cleveland Orchestra presents its free, annual concert in honor of the life and legacy of Dr. Martin Luther King Jr. under the direction of Daniel Reith. Jones will be joined by bass and narrator Soloman Howard and the all-volunteer Martin Luther King Jr. Celebration Chorus, directed by William Henry Caldwell. Although the concert is sold out, it will be broadcast live on WCLV 90.3 and WKSU 89.7, with simultaneous streaming available at ideastream.org.

A Cleveland native, Jones is a graduate of Harvard College and Harvard Law School. From 2002 through 2010, he was a member of the Board of Cuyahoga County Commissioners, and its president for three of those years. He previously served two and a half terms in the Ohio House of Representatives, where he was the ranking member of the House Finance and Appropriations Committee and second vice president of the Ohio Legislative Black Caucus. He has also been the Vice Mayor and a Councilman in the City of Shaker Heights.

END_OF_DOCUMENT_TOKEN_TO_BE_REPLACED

The strings-only work by Berg has made relatively frequent appearances on the Orchestra’s programs. In 2021, the musicians recorded it for the In Focus series, and it appeared again on last year’s European tour. Friday’s rendition maintained the group’s characteristic light and effortless playing, each section blending as much as possible to echo the work’s original form as a string quartet. At fifteen minutes total, the piece is quite short, but the dense encoded musical meanings require some extra-attentive listening. Splitting up the three movements ensured that each one could be appreciated on its own. END_OF_DOCUMENT_TOKEN_TO_BE_REPLACED