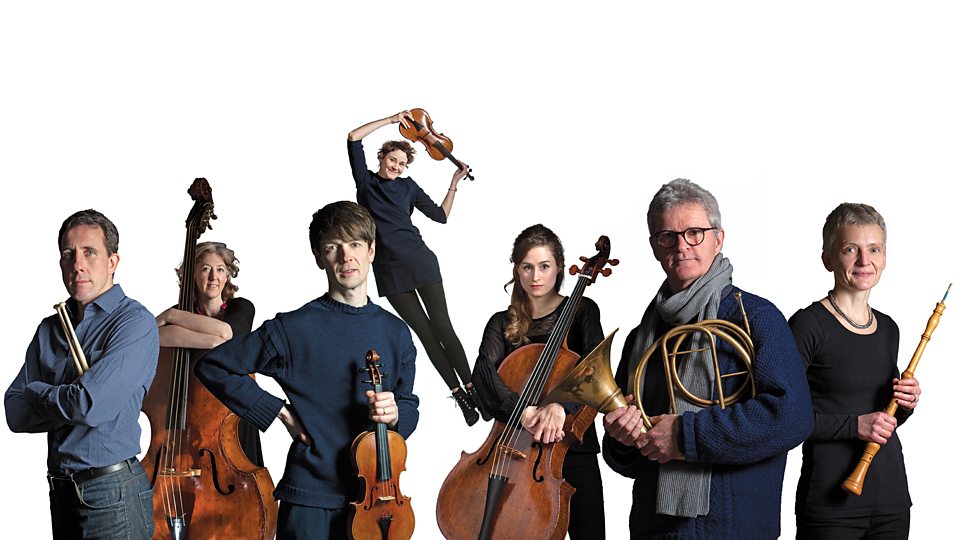 Britain’s Orchestra and Choir of the Age of Enlightenment brought smashing performances of well-known Baroque works to Oberlin’s Finney Chapel on Friday, November 22 as part of the college’s Artist Recital Series. Pergolesi’s Stabat Mater, Albinoni’s Oboe Concerto in d, and Vivaldi’s Gloria are titles you can routinely encounter on programs by avocational ensembles — they’re well within the capabilities of amateur musicians — but hearing them burnished to such a high gloss by 32 professional period instrumentalists and singers was revelatory. END_OF_DOCUMENT_TOKEN_TO_BE_REPLACED 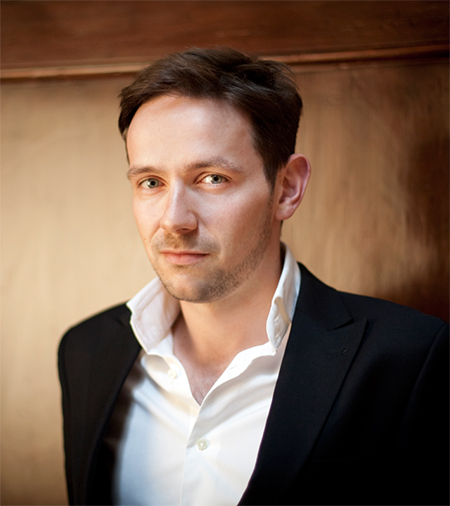 Singing has always been an important part of Iestyn Davies’ life. As a boy treble, he began singing in the choir of St John’s College, Cambridge. In his teens he discovered his falsetto, and became a countertenor at Wells Cathedral School, and after completing the British equivalent of high school, he entered St John’s College as a choral scholar, graduating with a degree in archaeology and anthropology. And as they say, the rest is history.

On Friday, November 22 at 7:30 pm in Finney Chapel, Iestyn Davies will join the Orchestra and Choir of the Age of Enlightenment in performances of Pergolesi’s Stabat Mater and Vivaldi’s Gloria under the direction of Jonathan Cohen. Presented as part of the Oberlin Artist Recital Series, the program also includes Albinoni’s Oboe Concerto No. 2 in d, Op. 9. Tickets are available online.

During a Skype interview, Davies said that like Vivaldi’s Gloria, Pergolesi’s Stabat Mater has also been used in many films and advertisements. “People will recognize the opening movement. For that reason alone, I think the two pieces are a great combination.”

He noted that although they are religious pieces, like Bach’s B-minor Mass and his two Passions, they are more often performed in a concert situation rather than an ecclesiastical setting. END_OF_DOCUMENT_TOKEN_TO_BE_REPLACED 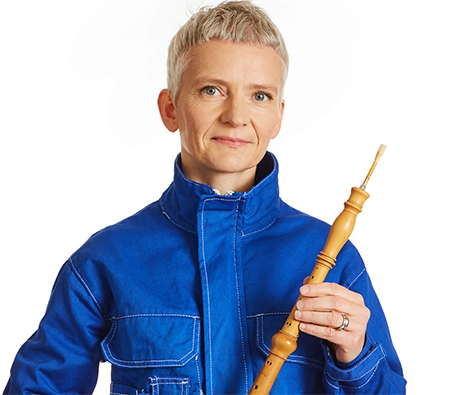 Central to Enlightenment thought were the use and celebration of reason, the power by which humans understand the universe and improve their own condition. The goals of rational humanity were considered to be knowledge, freedom, and happiness. (Encyclopedia Britannica)

On Friday, November 22 at 7:30 pm in Finney Chapel, the Oberlin Artist Recital Series will present the Orchestra and Choir of the Age of Enlightenment. Under the direction of Jonathan Cohen, the program will include Pergolesi’s Stabat Mater, Albinoni’s Oboe Concerto No. 2 in d, Op. 9, and Vivaldi’s Gloria. The concert will feature sopranos Katherine Watson and Rowan Pierce, countertenor Iestyn Davies, and oboist Katharina Spreckelsen. Tickets are available online.

Following the performance, you can unwind with members of the OAE during The Night Shift. The free hangout and performance will take place at the Birenbaum club, on the lower level of the Hotel at Oberlin. Capacity is limited, and guests will be admitted on a first-come, first-served basis.

END_OF_DOCUMENT_TOKEN_TO_BE_REPLACED

The first of two festivals capping off The Cleveland Orchestra’s centennial season was based around Richard Wagner’s groundbreaking version of the Tristan and Isolde legend. Culminating on April 29 with the third performance of his four-hour-long opera (Wagner called it “eine Handlung”), the festival also included a performance of Messiaen’s transcendent Turangalîla- Symphonie, and a concert titled “Divine Ecstasy,” a gathering of works that translate the notion of love-intoxication into the spiritual realm. END_OF_DOCUMENT_TOKEN_TO_BE_REPLACED 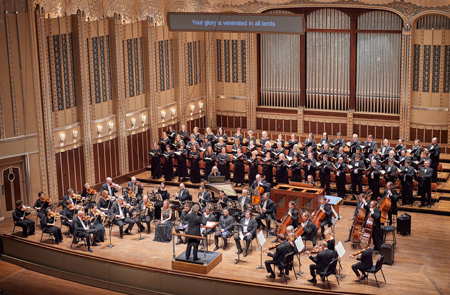 Under the direction of Franz Welser-Möst on Thursday evening, members of The Cleveland Orchestra and Chorus and an excellent team of soloists made a strong case for a not-so-historically informed approach to Bach’s sacred vocal works. The quality of Welser-Möst’s interpretation and the excellence of its execution got right to the heart of the composer’s Passion According to St. John and left a powerful emotional impression. END_OF_DOCUMENT_TOKEN_TO_BE_REPLACED

END_OF_DOCUMENT_TOKEN_TO_BE_REPLACED

Supported by engagingly, yet simple staging by Cara Consilvio, a well-prepared cast of singers told the archetypal story of Cinderella with charm and flair. Framing the production was  a sparse but colorful set and wonderful lighting by Dave Brooks. END_OF_DOCUMENT_TOKEN_TO_BE_REPLACED