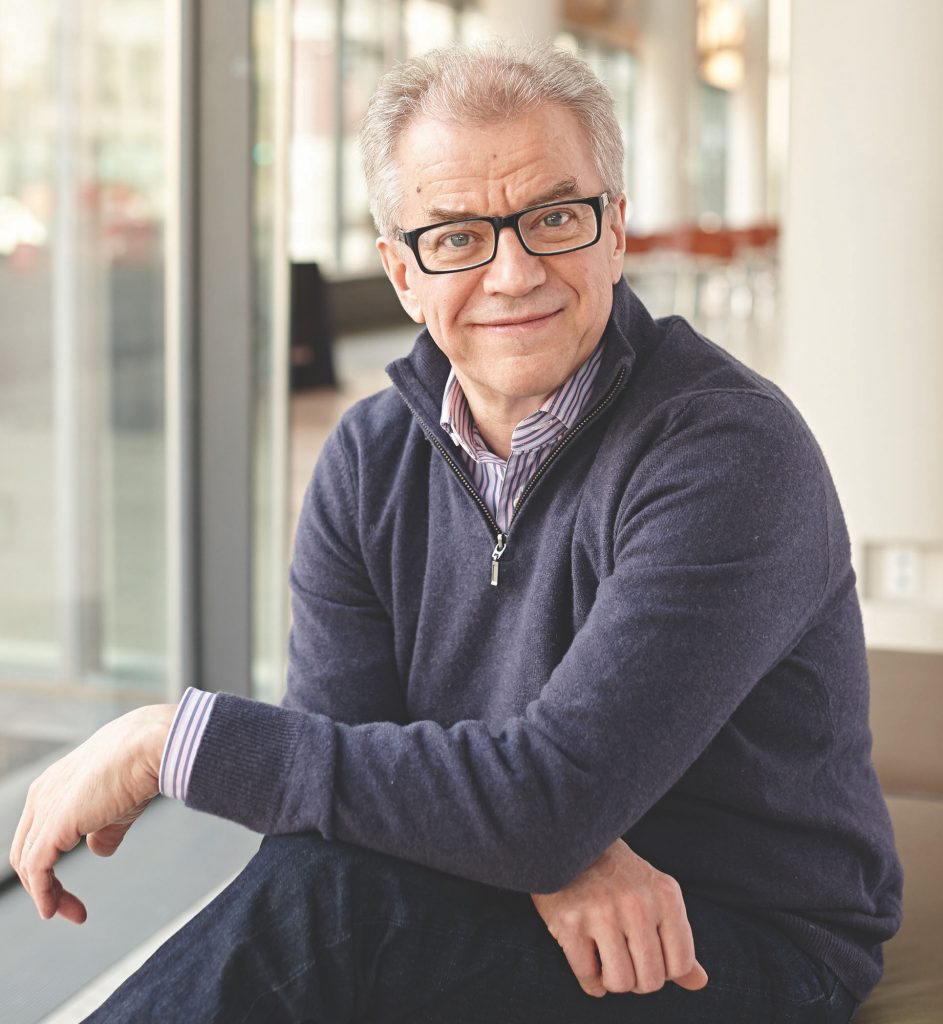 As classical concerts have become more reverential in the past century or so, the seasoned concertgoer has been trained to applaud only at the end of a multi-movement work, usually accompanied by a hearty standing ovation and hollers of “Bravo!” Based on the applause that followed each movement of Mendelssohn’s Italian Symphony on the Cleveland Orchestra’s intermissionless program with guest conductor Osmo Vänskä on Friday, August 16, the Summers@Severance series is definitely bringing new listeners in to hear The Cleveland Orchestra. END_OF_DOCUMENT_TOKEN_TO_BE_REPLACED 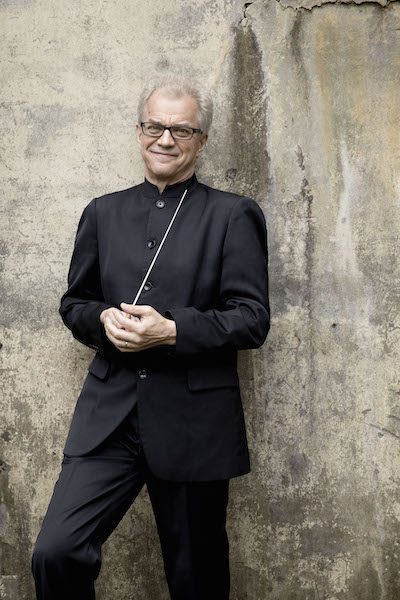 August is when the end of summer comes into sight, a blues for which Mendelssohn’s Fourth Symphony might be the antidote. The composer himself called it “the jolliest work I have so far written” — and the first movement really is bottled joy.

That symphony, known as the “Italian,” will sit side by side with Samuel Barber’s lesser-known Symphony in One Movement this Friday, August 16 at 7:00 pm, when guest conductor Osmo Vänskä pays a visit to Severance Hall to close out The Cleveland Orchestra’s Summers@Severance series.

“I have to say that I am so happy about the Barber,” Vänskä said during a telephone interview. “Even three years ago, let’s say, I didn’t know anything about this first symphony of his. Now I have done it twice during the last season. I really love the piece, and I think that it might be a good surprise for many people to hear it.”

END_OF_DOCUMENT_TOKEN_TO_BE_REPLACED 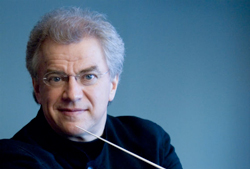 Sallinen’s Symphony No. 1, written in 1970-1971, was a late but fascinating addition to the program. In one movement over the course of fifteen minutes, the composer obsesses in a highly organized way with the note F-sharp and its related key of F-sharp minor. Beginning statically with a viola solo (Robert Vernon) joined by second violin (Stephen Rose) that devolve into a persistent motive over cello and bass recitative-like lines, the initially cool mode grows warmer and crests with an entry by the brass into a climax topped off by a catchy rhythm on the wood block. END_OF_DOCUMENT_TOKEN_TO_BE_REPLACED

For its latest In Focus episode, “Visions and Impressions,” The Cleveland Orchestra makes a gesture in the direction of welcoming winds back into the action, although principal flute Joshua Smith’s contribution to the event comes in the form of two unaccompanied pieces that leave him looking very lonely on the Severance Hall stage. END_OF_DOCUMENT_TOKEN_TO_BE_REPLACED

LD’s artistic director Debra Nagy introduces the hour-long program with a discourse on the importance of the garden and its centerpiece, the fountain, for artists and musicians of the 14th century. Later in the program, Blue Heron artistic director Scott Metcalfe expands on the subject by exploring the Trinitarian metaphor behind that bubbling source of water in the Medieval mind. END_OF_DOCUMENT_TOKEN_TO_BE_REPLACED

END_OF_DOCUMENT_TOKEN_TO_BE_REPLACED

The latest program, which visits the ghetto and palace at Mantua and the ghetto and church at Venice, uses expressive instrumental music by Salamone Rossi, Giuseppe Sammartini, Antonio Vivaldi, and Alessandro Marcello, two of Benedetto Marcello’s 50 psalm settings, and Hebrew prayers and songs associated with Passover and Purim to evoke the rich cultural life of those towns. END_OF_DOCUMENT_TOKEN_TO_BE_REPLACED