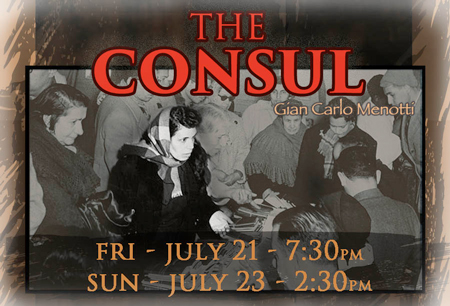 “I listened to Menotti’s The Consul and was so moved by it that I thought there was no better time to perform the work than this summer.” That plan has now come to fruition: two performances are scheduled for Friday, July 21 at 7:30 pm and Sunday, July 23 at 2:30 pm in the Barlow Center in Hudson. (Read a plot synopsis here.) END_OF_DOCUMENT_TOKEN_TO_BE_REPLACED

A strong cast of singer-actors and superb production values made Nightingale Opera Theatre’s recent production of Mark Adamo’s Little Women a beautiful experience. I saw the second of two performances in the intimate theater of the Barlow Community Center in Hudson on Sunday afternoon, July 16. END_OF_DOCUMENT_TOKEN_TO_BE_REPLACED 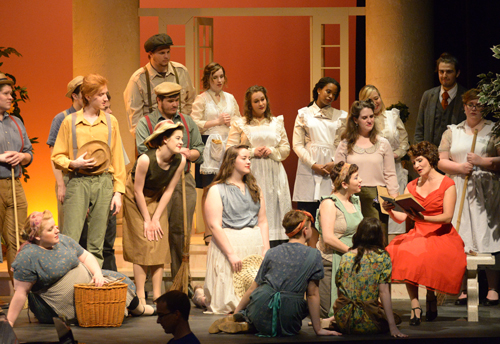 The Elixir of Love, one of Donizetti’s most-performed operas, makes use of a time-honored device: a magic potion that causes people to fall in love. This time, the concoction is peddled by a quack doctor to a gullible gardener who is hopelessly in love with his employer. A manufactured love triangle involving a soldier and a series of misunderstandings complicate the plot, but after more than two hours of delightful, bel canto singing, everything gets sorted out and the right people get married. Nightingale Opera Theatre’s beautiful production of Elixir was presented one night only, on Saturday, June 13, in Knight Fine Arts Center at Western Reserve Academy in Hudson. END_OF_DOCUMENT_TOKEN_TO_BE_REPLACED 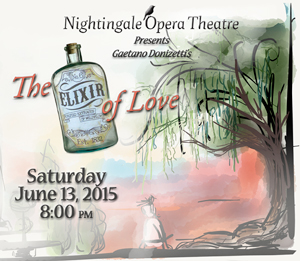 In a telephone conversation, we asked Melissa Davis, Nightingale’s artistic director, why she chose the piece for the company’s summer production. “We wanted to do a show with a smaller principal cast this year,” she said. “Tim Culver, the tenor who will be singing the role of Nemorino, told me, ‘I just really love Elixir. Have you thought about doing that?’ I’ve performed the opera three times in my career and remember it so fondly. It has such great music and such a fun plot. We decided to go with it.” END_OF_DOCUMENT_TOKEN_TO_BE_REPLACED 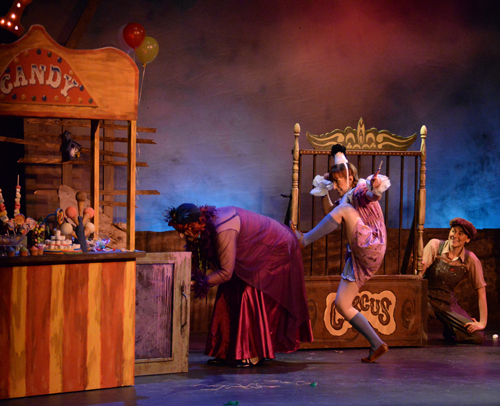 It was talented student casts who turned the tables on the sorceress in those previous performances. Nightingale, a company of professional singers, brought an especially high level of vocal prowess and acting experience to Humperdinck’s retelling of the famous fairy tale, while retaining the feel of a community production by casting young human beings as children and angels. END_OF_DOCUMENT_TOKEN_TO_BE_REPLACED

Last Friday evening’s Nightingale Opera Theatre production of Jules Massenet’s opera, Werther, was a delight. Above all it was meticulously prepared. Music Director John Simmons’ piano rendition was so exceptionally flawless that the orchestra was not missed. His expression was constant, and his balance of contrapuntal sections with and without the singers was meticulous.

Equally important was that tempos, climaxes and other details were so well ingrained that the pace was swift and effective. All cast members and even the children’s chorus kept things moving and did not not let the plot’s overwhelming sadness overcome the dramatic flow. The Solon Center for the Arts has an intimate, but well-equipped, stage that helped make scene changes seamless. The fine acoustics made the English translation easily intelligible.

Massenet imbued the opera with a wonderful musical tapestry that Simmons and the cast took great pains to delineate. END_OF_DOCUMENT_TOKEN_TO_BE_REPLACED 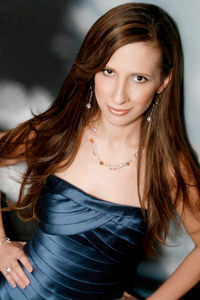 Davis and her company followed up in March with two one-act shows, also staged at the Akron museum. END_OF_DOCUMENT_TOKEN_TO_BE_REPLACED 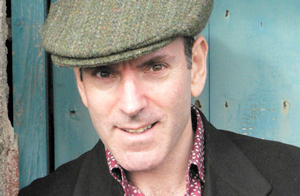 One-act operas are a vastly neglected sub-genre — except for the few that are performed over and over again. Nightingale Opera put on two rarely-performed titles by American composers last Saturday afternoon, March 9, in the auditorium of the Akron Art Museum. Ricky Ian Gordon’s Orpheus and Euridice and Lee Hoiby’s The Scarf, each about an hour in length, made for a very interesting pairing — and a nice contrast to The Met’s Don Carlo, which ran more than twice as long that afternoon.

Also in contrast to grand opera, one-acts can thrive with a slim personnel roster. Saturday’s shows called for only four singers, a clarinetist, and a tag-team of pianists who more than filled the small theater with sound and created two very different but equally riveting dramatic situations. END_OF_DOCUMENT_TOKEN_TO_BE_REPLACED

END_OF_DOCUMENT_TOKEN_TO_BE_REPLACED

The strings-only work by Berg has made relatively frequent appearances on the Orchestra’s programs. In 2021, the musicians recorded it for the In Focus series, and it appeared again on last year’s European tour. Friday’s rendition maintained the group’s characteristic light and effortless playing, each section blending as much as possible to echo the work’s original form as a string quartet. At fifteen minutes total, the piece is quite short, but the dense encoded musical meanings require some extra-attentive listening. Splitting up the three movements ensured that each one could be appreciated on its own. END_OF_DOCUMENT_TOKEN_TO_BE_REPLACED